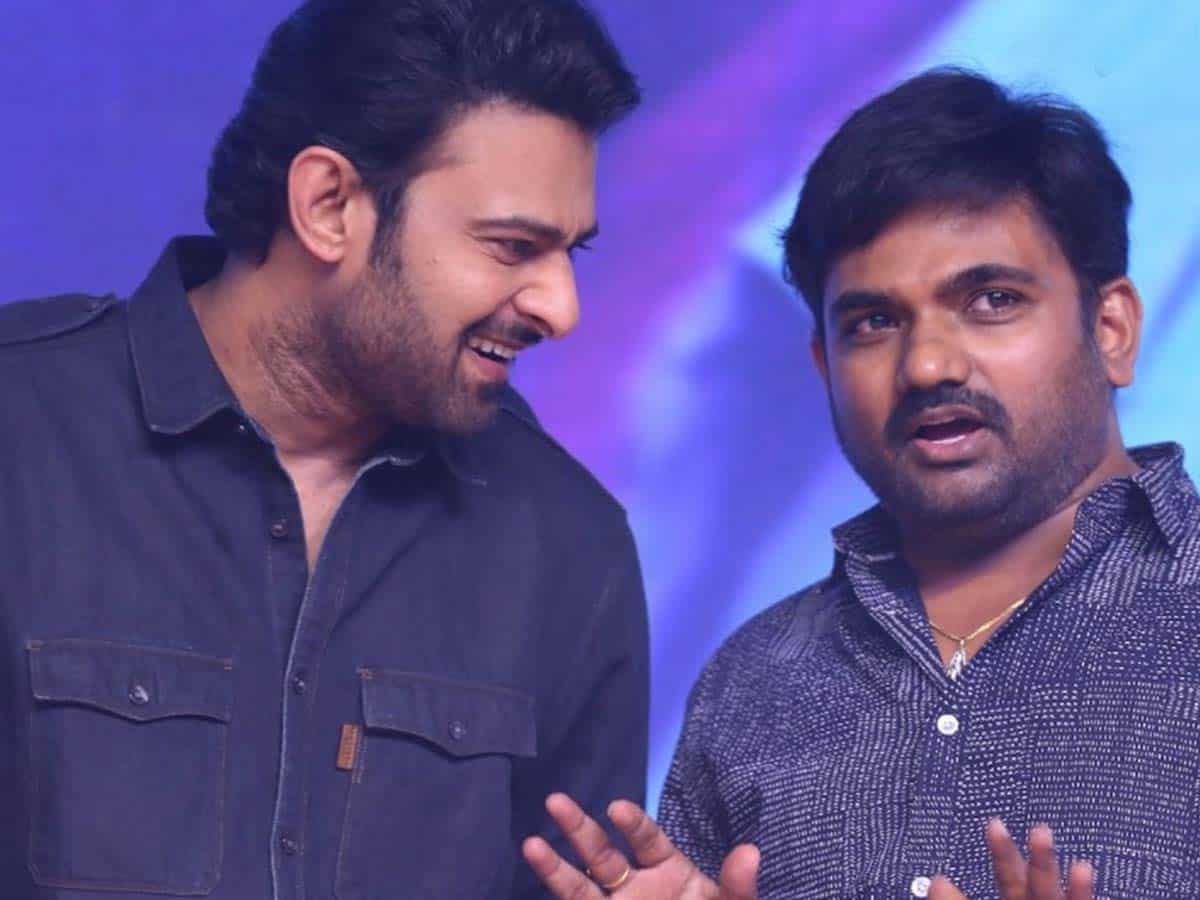 Prabhas will also team up with ‘Arjun Reddy’ director Sandeep Vanga for ‘Spirit’ and this is touted to be a cop drama. And there have been speculations in the tinsel town since Friday evening that Prabhas has okayed a film with director Maruthi. Interestingly the film’s title also surfaced on social media and it is called ‘Raja Deluxe.’

Many wondered how Prabhas signed Maruthi who did not handle any big hero till date while most of the director’s films have limited appeal. And darling fans were surprised whether this report is true and to verify this gossip they seem to have approached director Maruthi directly on social media.

Reacting to the rumours, Maruthi took to his Twitter and wrote, “There are too many speculations about my future projects, titles, genres, music directors and crew etc. But Time will reveal everything. Thank you to everyone for your support and encouragement. Take care and stay safe.”

Maruthi was diplomatic in his reaction and nowhere did he utter a word about the film with Prabhas. Is this any strategic silence? Never know!