‘What an incredible performance brother’ 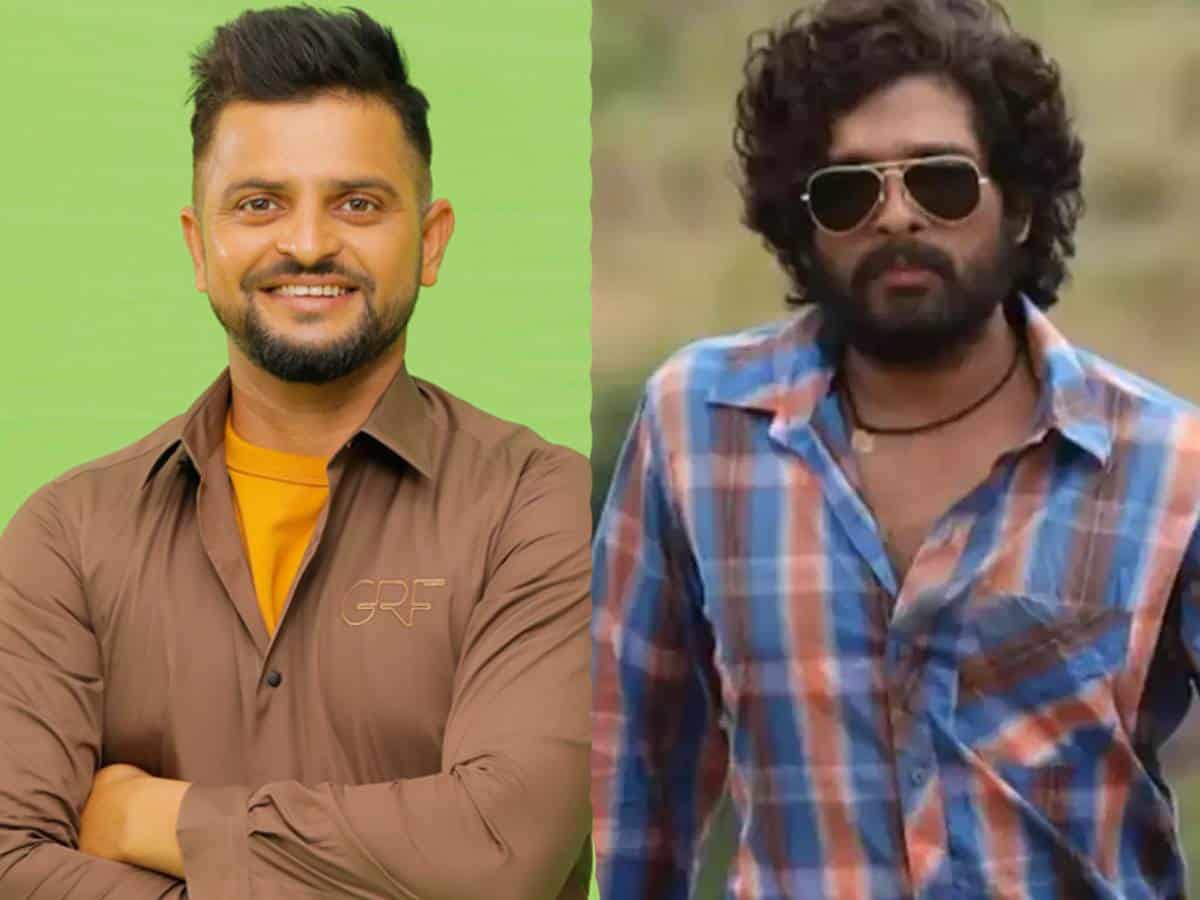 After Australia opener David Warner recreating Stylish star Allu Arjun’s signature step from Pushpa’s ‘Srivalli’ song, it is time for our Indian cricketer Suresh Raina to perform the same. Taking to his Instagram profile, Raina appreciated Allu Arjun’s performance in the film and recreated ‘Srivalli’ step along with his family members.

“I couldn’t stop but try this myself. @alluarjunonline what an incredible performance in #pushpa brother. Wishing you lots of success! @aadyanijhawan09 @shivnijhawan”

Just like Allu Arjun, Raina also throws his slipper, wears it back, and repeats the hook step in the video.

It is crystal clear that Allu Arjun emerged as the pan-India star and there is no looking back for the actor in the coming years.

Directed by Sukumar, Pushpa: The Rise was released in December last year and became a big hit at the box office.