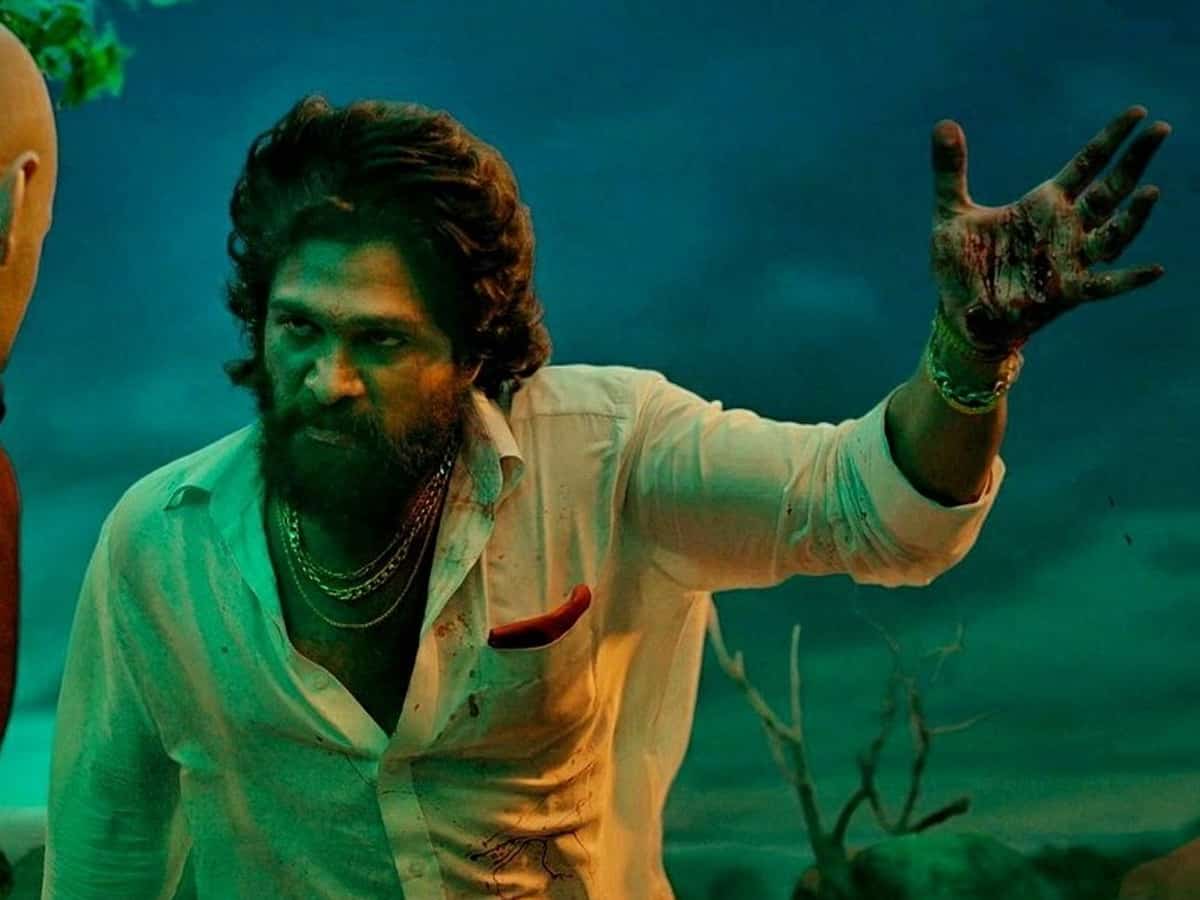 Pushpa: The Rise stood as the biggest grosser in 2021. The film released with low expectations in Hindi stood as a surprise winner. Particularly in mass pockets, the film went on to do a rampage at the Box Office. The film’s Tamil, Malayalam and Kannada versions also did well. Amidst this, Pushpa 2 i.e Pushpa: The Rule is carrying massive buzz.

As per reports, a corporate production house in the North has come up with a lucrative deal for Pushpa makers. The prominent production house has offered a staggering Rs 400 crore approx offer for the all languages theatrical rights of Pushpa: The Rule. This is excluding the OTT & Satellite rights of the film. Such a big offer even before the movie hitting the floors is certainly tempting.

However, the producers at Mythri Movie Makers said to have turned down the offer gently. They are confident that the scope for Pushpa 2 is bigger and wider with the Hindi market opening up for it. With the film doing well in Tamil Nadu and Karnataka in addition to Kerala where Allu Arjun has a huge fan base, Pushpa producers are very confident about the Pushpa 2 success. They’re confident that Hindi numbers of the second part alone would be massive. The makers also want to focus on the Telugu states this time around.

Director Sukumar is said to be brainstorming to match up to the humongous expectations all around. Let’s wait and see, what is in store for Pushpa 2.