What Is The Status Of Hindi Chatrapathi 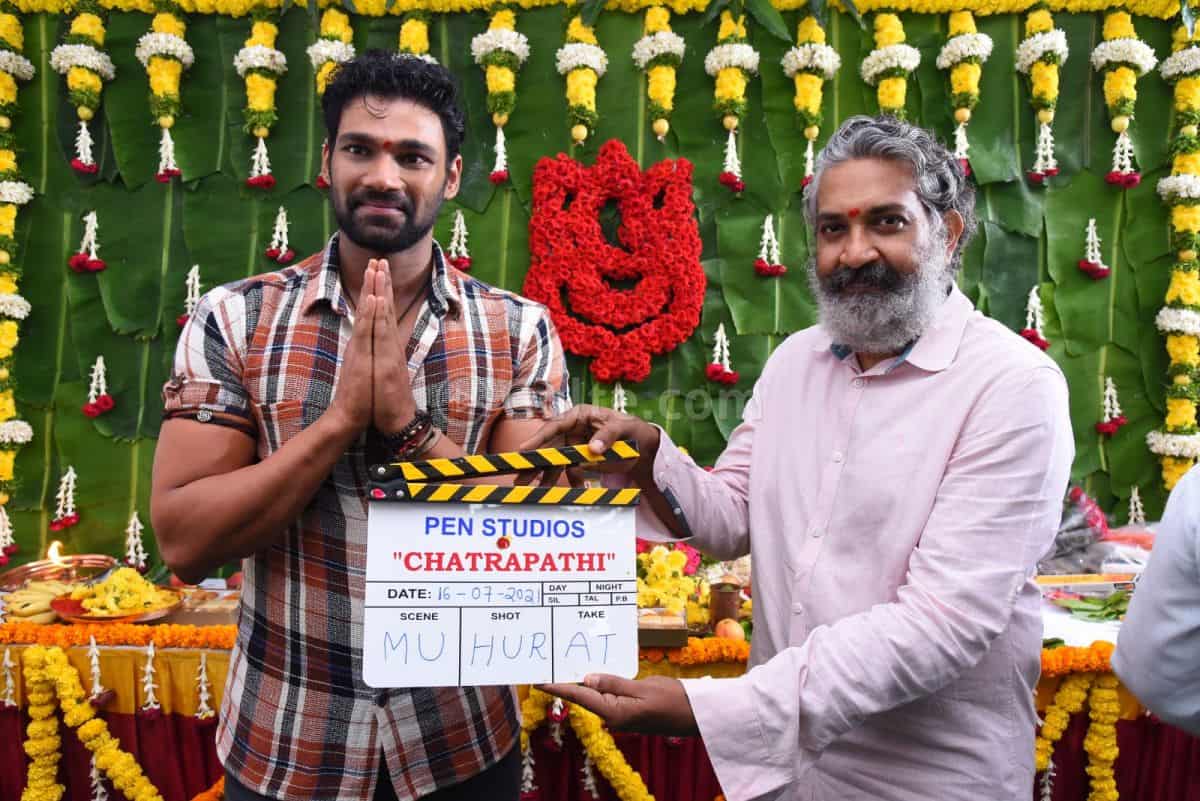 Bellamkonda Sai Sreenivas is making his Bollywood debut with the remake of Prabhas and Rajamouli’s Blockbuster film, Chatrapathi. The movie has completed its talkie part already and only songs are left to be completed.

The shooting of one of the songs of began today. The promotions will kickstart with the release of the first look soon along with the title announcement. Bellamkonda hopes it will be a perfect launch for him in the Bollywood and the output is also coming out well.

Rajamouli’s father KV Vijayendra Prasad who penned the story for the original is working for the remake version. Director VV Vinayak made some changes in the film’s second half to make the remake version racy. Happening Bollywood Production House, Pen Studios is producing the film.