Puneeth’s Last Film On His B’day; No Other Films For A Week 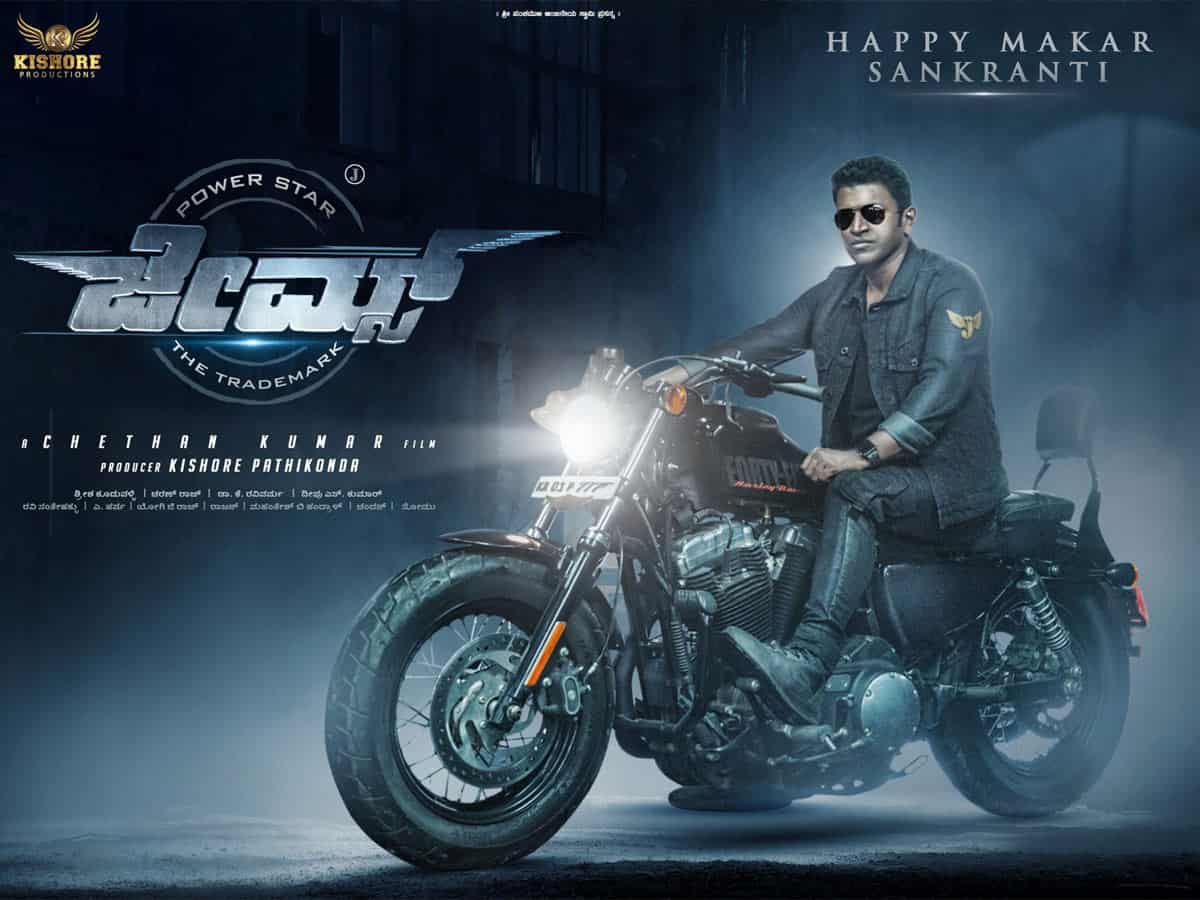 Late power star of Karnataka, Puneeth Rajkumar’s last project is James. The film is all set to hit the theatres on the actor’s birthday, March 17, 2022. The Karnataka movie distributors have decided to make it special and honour Puneeth Rajkumar by not releasing any film for the week, i.e., from 17 to 23 March.

James is a tribute to the late actor and no Kannada movie except James will be for screening in theatres from 17th to 23rd March. The film is one of the most-anticipated in Kannada and fans are now both happy and emotional to witness the final journey of the actor.

Also, Republic Day is being made memorable for all the Puneeth Rajkumar fans as team ‘James’ will be releasing a special poster of the actor from the film at 11:11 AM. The film is directed by Chethan Kumar and the action entertainer will have intense action guaranteed.

As a special gesture, the makers of James have roped in Puneeth’s elder brothers Raghavendra Rajkumar and Shivarajkumar in cameo roles. In fact, fans of Puneeth have been waiting for many decades to see the three brothers together on big screens. James will now fulfill the wish of cine-goers.

Puneeth Rajkumar passed away on 29th October 2021 due to a massive heart attack. He was cremated in full state honors at Kanteerava Studios along with his parents’ memorial.