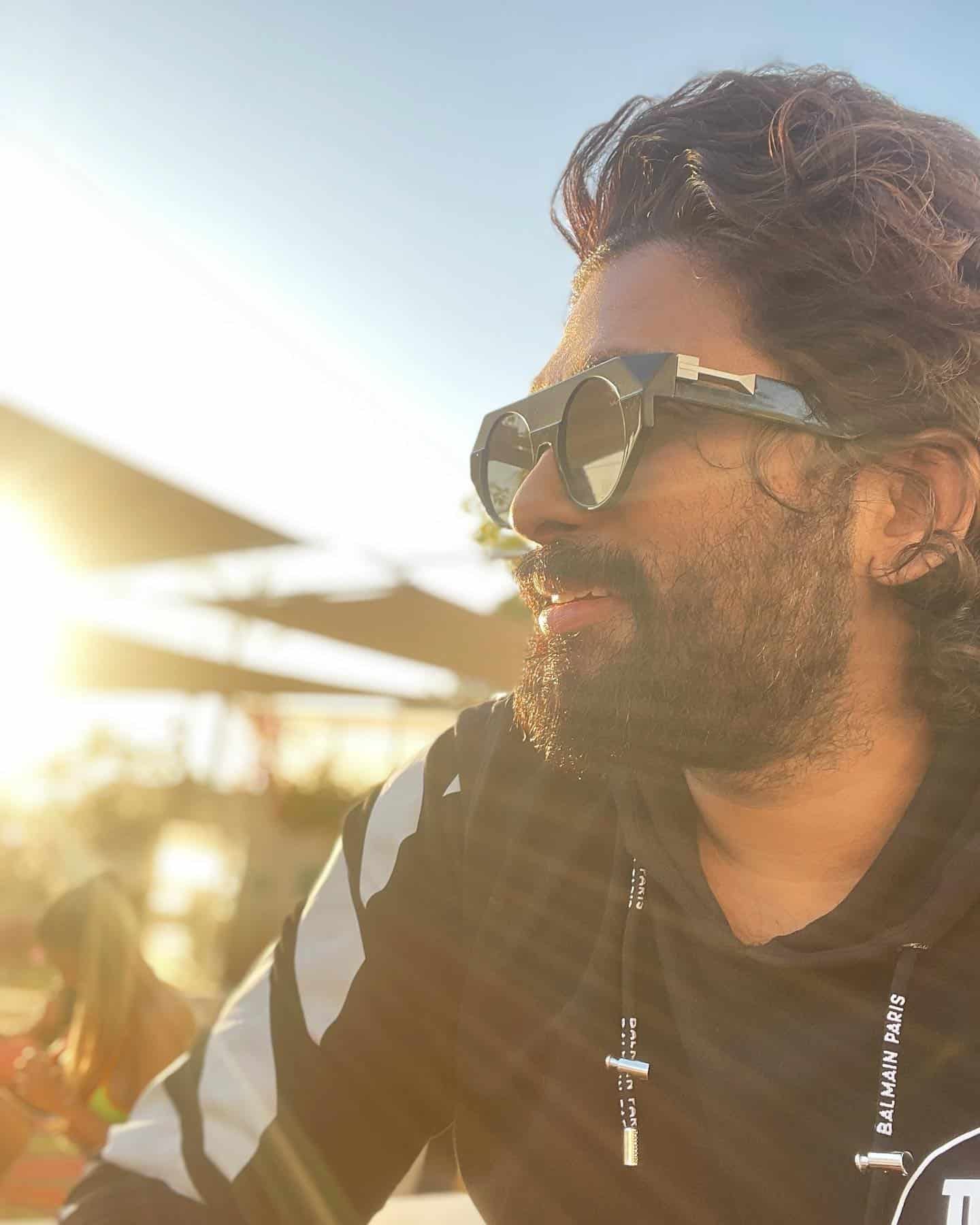 This is not only a profound milestone but also he is now the most followed South male actor on Instagram. Bunny is currently enjoying all the attention coming his way for his phenomenal performance in his recently released Pushpa: The Rise. No wonder he will soon be crossing the 20M mark now after witnessing a rare feat of getting one million in just ten days.

Bunny often shares a lot of happy memories with friends and family, pictures of times spent doing things he loves, and offers an endless supply of intrigue. The actor, who already won the South audience hearts, went on to build robust love from the whole of India this year and gained his ever-increasing following.