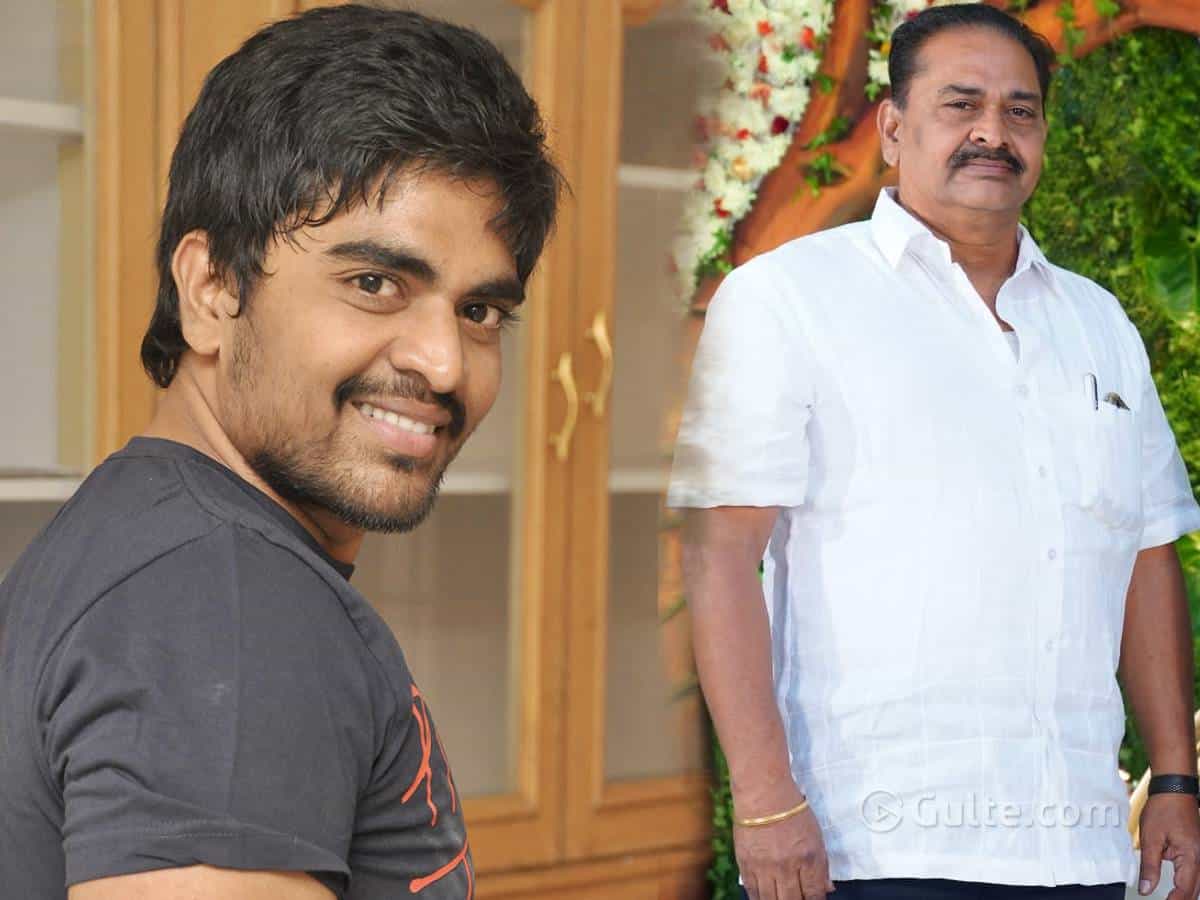 In a shocking news, young hero Sri aka Srinivas’ was bereaved as he lost his father to deadly Corona Virus. Sri’s father Durga Ram Prasad passed away on Wednesday night at a private hospital in Vijayawada. The news came out only on Thursday.

According to reports, it all happened in a short time. Sri’s father Ram Prasad was recently admitted to a private hospital in Vijayawada with symptoms of illness. He was later tested positive for Corona Virus. However, he succumbed to acute respiratory problems which were aggregated due to Covid-19 complications. his father passed away. As per reports, his father had not responded well to the Covid-19 treatment due to age-related ailments and his other complications leaving the family in grief.

Sri’s original name is Mangam Srinivas and his screen name is Sri. He shot to fame with director Maruti’s debut film Ee Rojullo. Though he later did films like Love Cycle, Pusthakam lo Konni Pagelu missing, Aravind 2 and some other films, those films didn’t become successful as expected.

While a senior producer Pokuri Rama Rao had died last week, one more death in Tollywood fraternity has come as a shocker. With the rapid growth in the Covid cases, Telugu film and TV industries have called off shootings of films and TV serials.