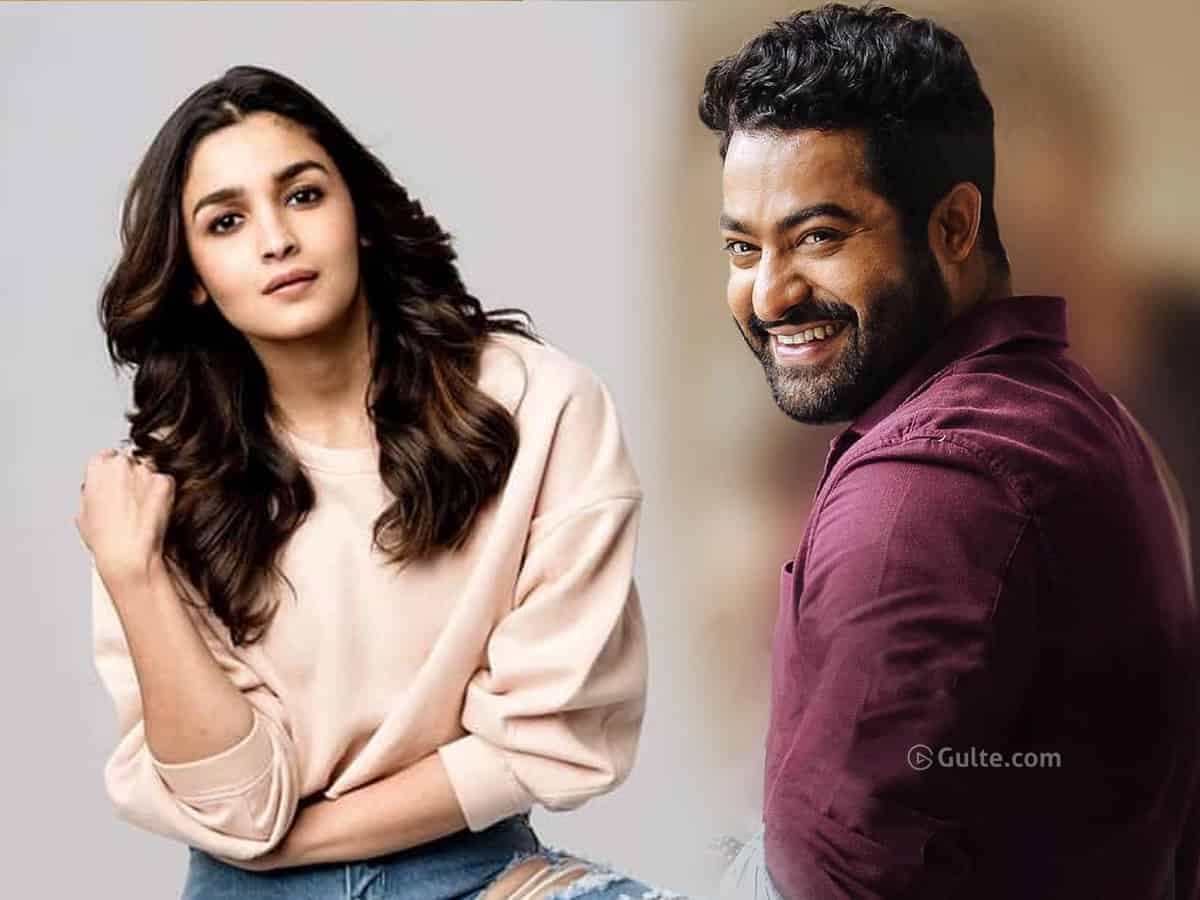 Young Tiger Jr NTR collaborated with his stepbrother Kalyan Ram for the film Jai Lava Kusa. Ever since the collaboration happened, the duo has been discussing about reuniting once again. Finally, they locked the project and the film will hit the floors soon.

Koratala Siva who is awaiting the release of Acharya is going to join hands with Jr NTR for the second time after Janatha Garage. The film is tentatively titled as NTR30. Kalyan Ram will join hands with producer Mikkilineni Sudhakar to producer this high-budget entertainer.

Alia Bhatt who marked her debut with RRR will work with Tarak for this upcoming prestigious film. In RRR, Alia is paired alongside Ram Charan and she will romance NTR in NTR30.

As per the sources, Anirudh Ravichander who missed out on composing the music for Aravinda Sametha Veera Raghava is likely to come on board for the untitled film.

The makers are planning to launch the film officially in the first week of February. The complete details of the cast and crew is also expected during the film’s launch.