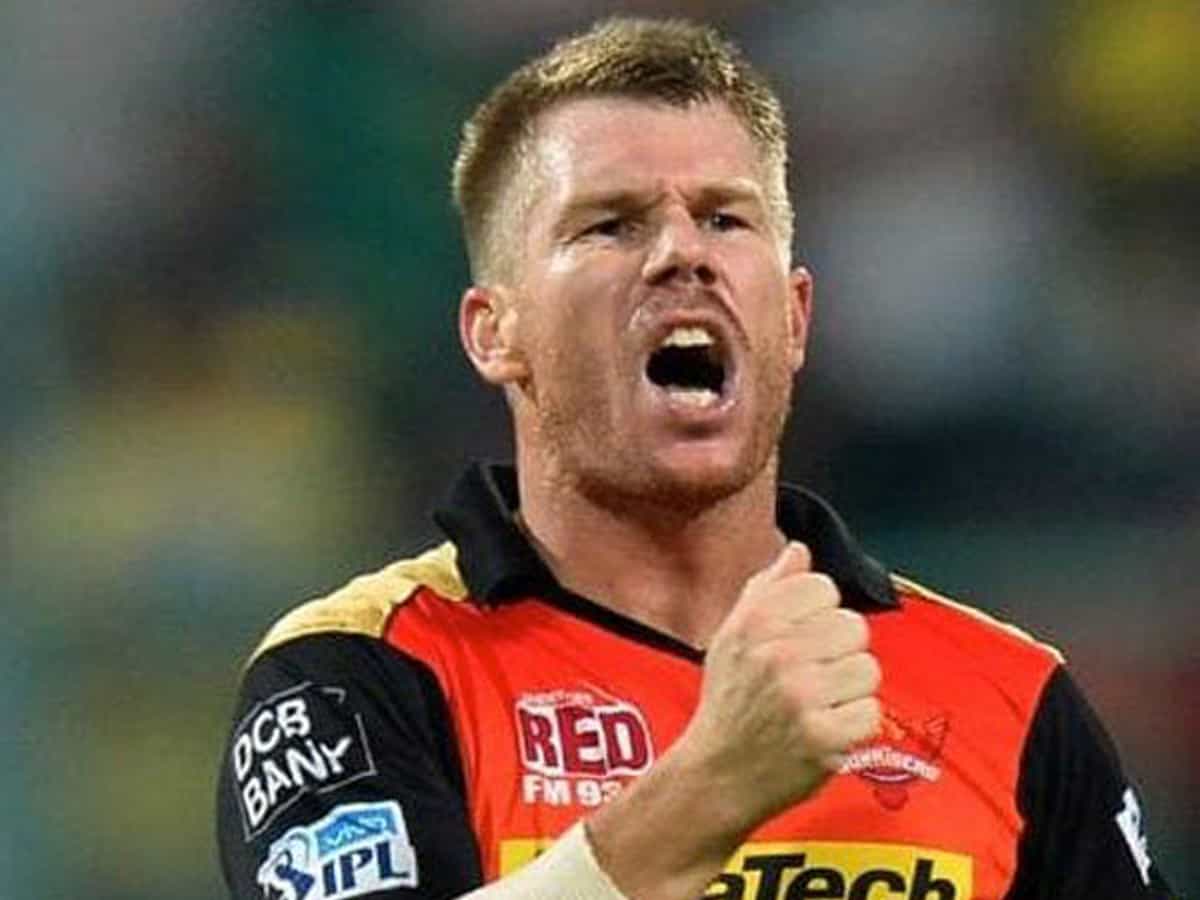 Australian southpaw David Warner had been an integral part of Sunrisers Hyderabad over the last eight years. He also won the team the trophy in 2016 and led it to playoffs many times.

Finally, ties had been broken and Warner was left out of the squad last year. SRH didn’t retain him this year. Thus, Warner entered the mega auction. He was bought by Delhi Capitals and he will be representing them from now on.

Warner has amassed huge popularity in the Telugu states not only for his cricketing skills but also for his TikTok and Instagram reels on Telugu movies. He imitated various dialogues and dance moves from multiple Telugu films and entertained fans on social media.

In one instance, director Venky Kudumula thanked Warner for promoting Telugu films on an international level. Such was the level at which David Warner shared videos on Telugu songs and dialogues.

As he is moved to Delhi now, we have to see if he manages to maintain that connection with Telugu films or he will incline more towards Bollywood movies.

A few Netizens are also predicting that Warner may have plans of promoting Hindi dubbed South Indian films through his Insta Reels. Let’s wait and see what he has in store for us in the coming days.