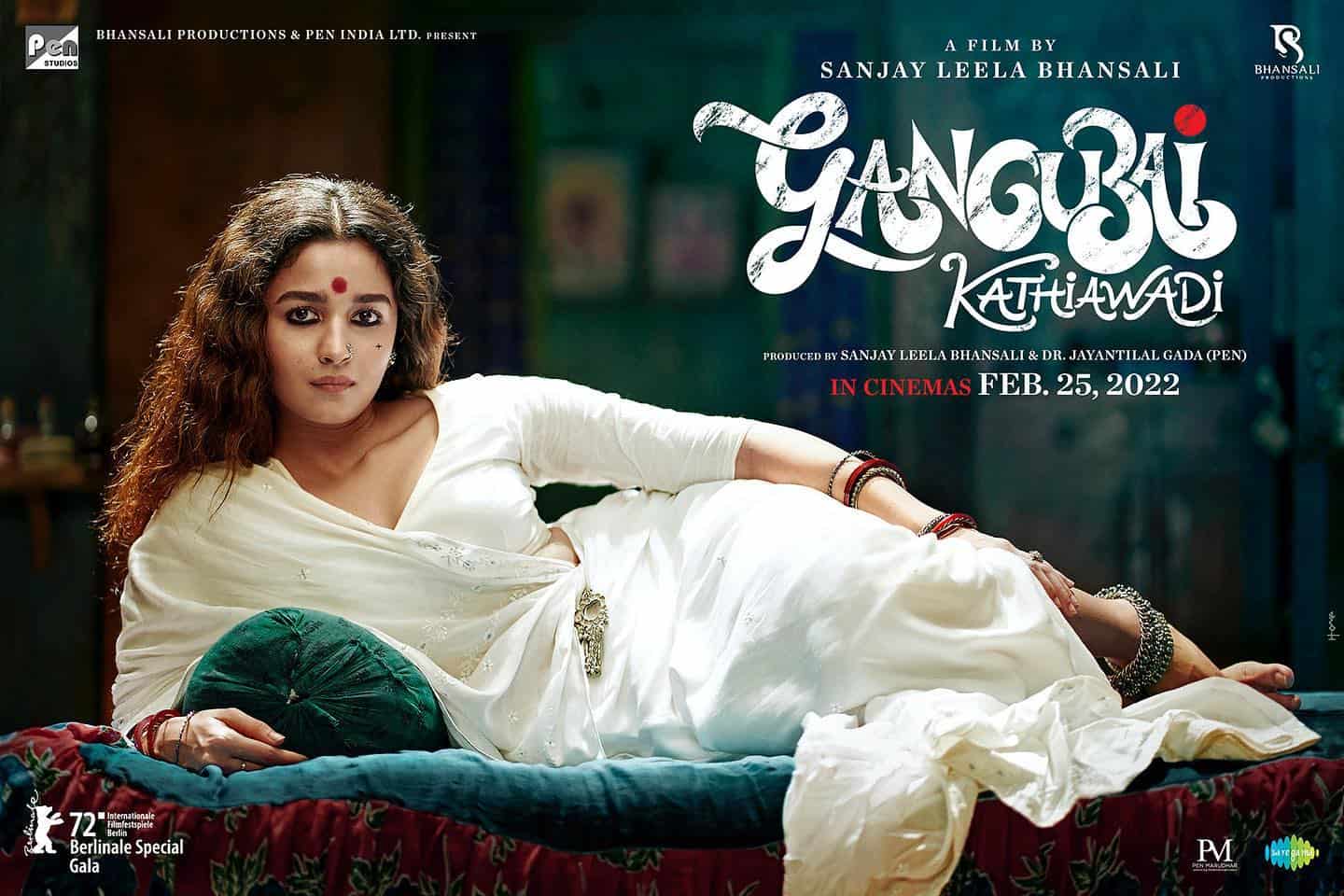 Alia Bhatt’s upcoming venture Gangubai Kathiawadi landed in legal soup days ahead of its release. The real-life Gangubai’s family alleged that the director Sanjay Leela Bhansali showcased the character in a derogatory manner.

Gangubai’s purported adopted son Babu Raoji Shah and her granddaughter Bharti are unhappy with the way Gangubai’s character was showcased in the theatrical trailer.

In fact, they are fighting against the film since 2020. They have also filed a petition in a Mumbai Court last year. The court has summoned Bhansali and Alia Bhatt regarding the same.

Later, the Bombay High Court refused to stay the release of the movie. It further granted an interim stay on the criminal defamation cases against the makers.

Meanwhile, speaking in a recent interview with Aaj Tak, Babu Raoji said that his mother has been turned into a prostitute in the film. “People are now saying inexplicable things about her,” he stated.

Gangubai family’s lawyer Narendra said that the family has been shifting their homes since 2020, ever since the film was announced. He stated that relatives and other people are constantly questioning Gangubai’s family if she was a prostitute in real life. He further added that the mental state of the family has been affected by this movie.

Gangubai’s granddaughter Bharti alleged that the makers defamed her family for the greed of money. She stated that the producers didn’t take the family’s consent before announcing the project. She added that her grandmother worked for the upliftment of the poor but the makers have turned her into a prostitute.

The makers of Gangubai Kathiawadi are yet to respond to these allegations. Meanwhile, the film is all set to hit the screens on February 25.