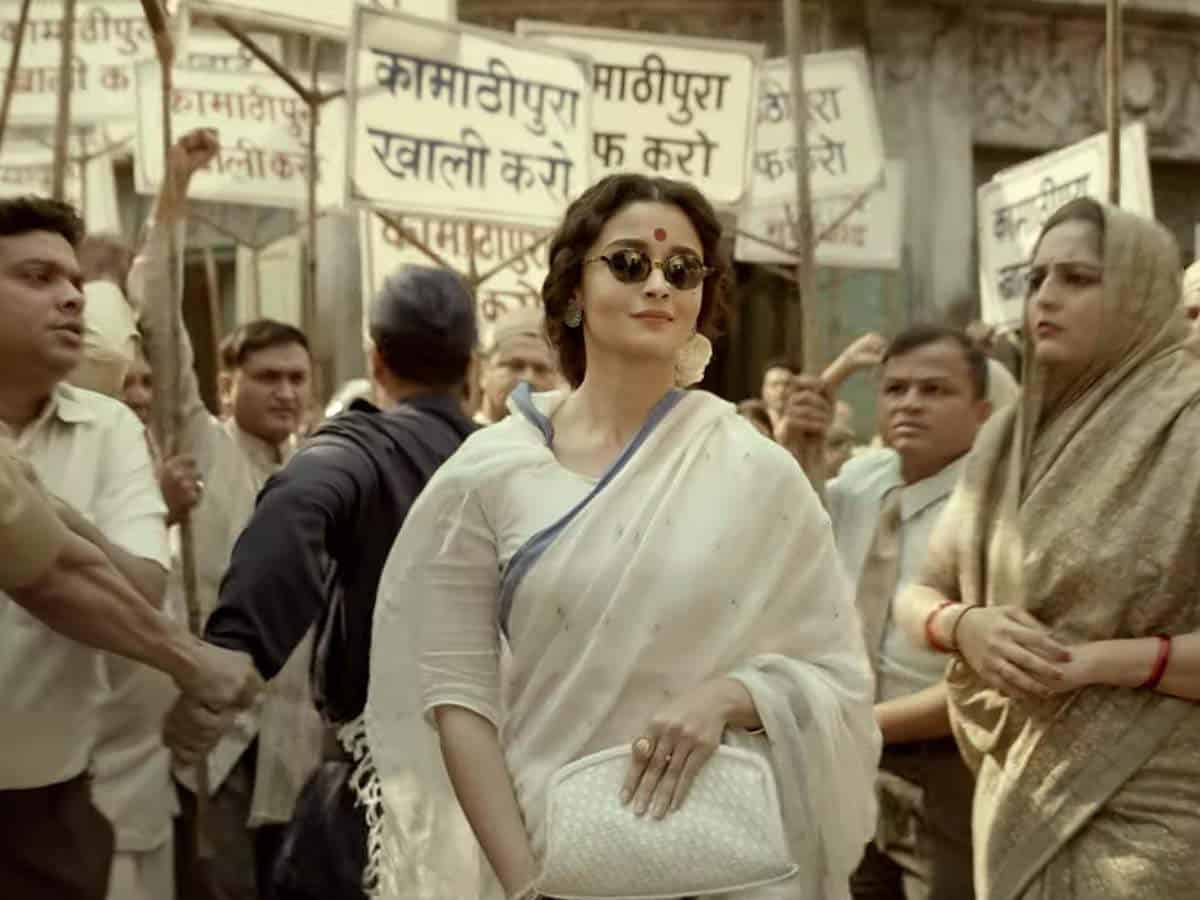 Bollywood’s legendary actor Amitabh Bachchan is known for his fierce and dashing personality in movies. Thus, he was often called the ‘Angry Young Man’ of Bollywood during the 1970s and 80s.

Later, star heroine Vijayashanti was shot to fame with her lady-oriented films. After watching her powerful performances in those movies, people started calling her the Lady Amitabh. Now, a young actress has snatched that title from our Ramulamma.

The actress we are talking about is Alia Bhatt. It is already known that Alia is one of the supremely talented heroines in the Indian film industry right now.

She is currently awaiting the release of her upcoming film Gangubai Kathiawadi. Directed by Sanjay Leela Bhansali, this movie is all set to hit the screens on February 25. Right now, Alia is busy with the promotions of this flick.

Speaking at one of the promotional events, Alia said that Gangubai is one of the most challenging characters she has ever played in her career. She stated that film has to be entertaining as well, to please the commercial audiences. So, she had to act in such a way that it is authentic as well as entertaining at the same time.

Alia further added that people are now calling her a ‘4-foot ka Amitabh’ and ‘Lady Amitabh’. This is indeed a great compliment that any Indian actress can get. Alia also feels highly elated when people compare her with Amitabh. With this, it now looks like Alia is all set to take over the tag of Lady Amitabh from Vijayashanti. Way to go Alia!