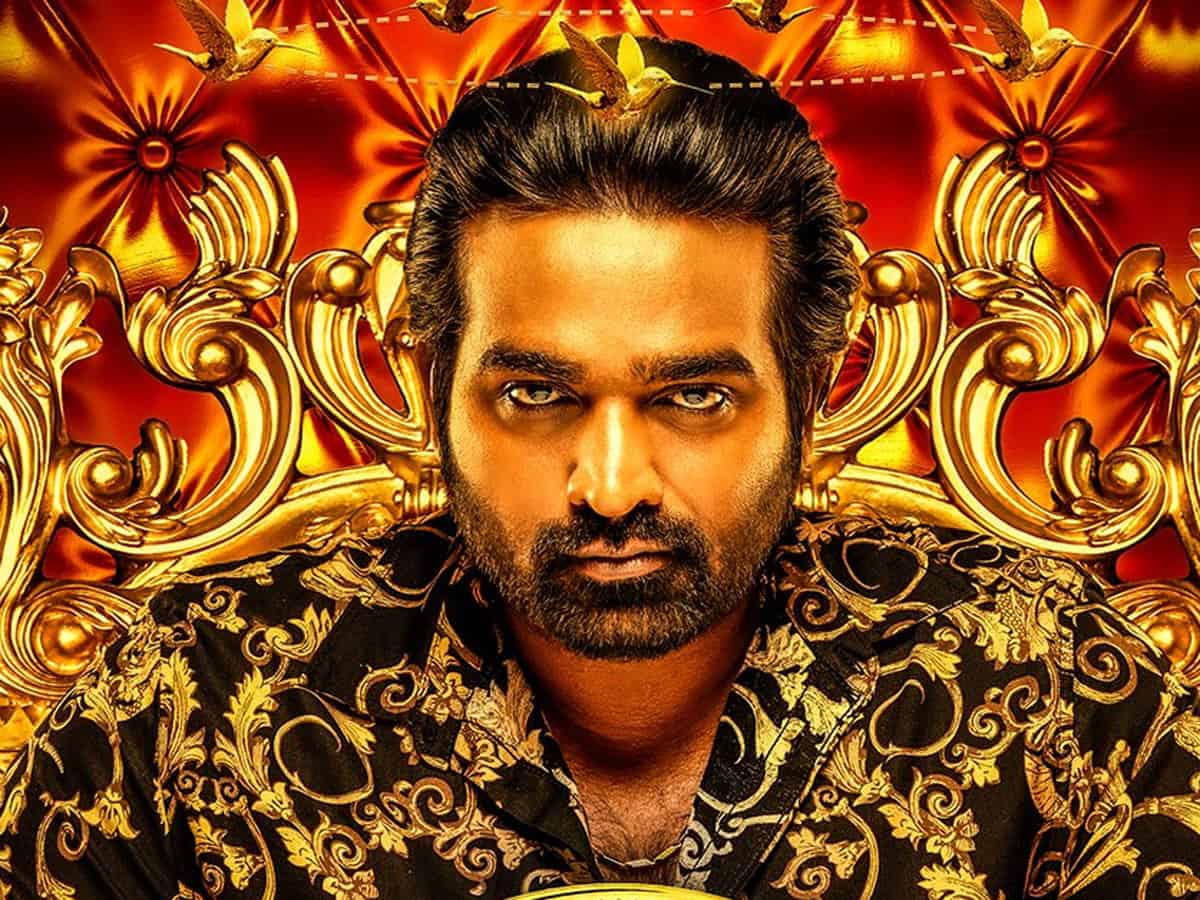 Allu Arjun – Sukumar’s Pushpa is one of those big-ticket films that got disturbed and delayed much due to the coronavirus. While the first look of Bunny’s intense and rugged attire from Pushpa enthralled the audience very much in the lockdown time, the rumors that Vijay Sethupathi walked out of the project let down many.

There is no clarity yet on why Vijay Sethupathi decided to quit Pushpa and who is being approached in his place until today. Makkal Selvan Vijay Sethupathi himself revealed in a Tamil interview that he had to give up his role in Pushpa due to the issue of the dates.

Vijay clarified that he very much liked the role offered to him, but the delays with the other films during the corona time left him without dates to accommodate for Pushpa.

Vijay said he had to walk out of Pushpa just because he did not want to trouble the team later with his tight schedules and prior commitments taking the front seat. It looks like Vijay Sethupathi’s intention to not to trouble Pushpa is the only reason to move away, but not the huge remuneration he is rumored to have demanded to be part of the Bunny-Sukumar film.

Well, this is what Vijay has to say and the role he quit is now heard to be offered it to Bobby Simha or Aravind Swamy.