All Of Us Are Dead: Did You Watch This Best Zombie Series? 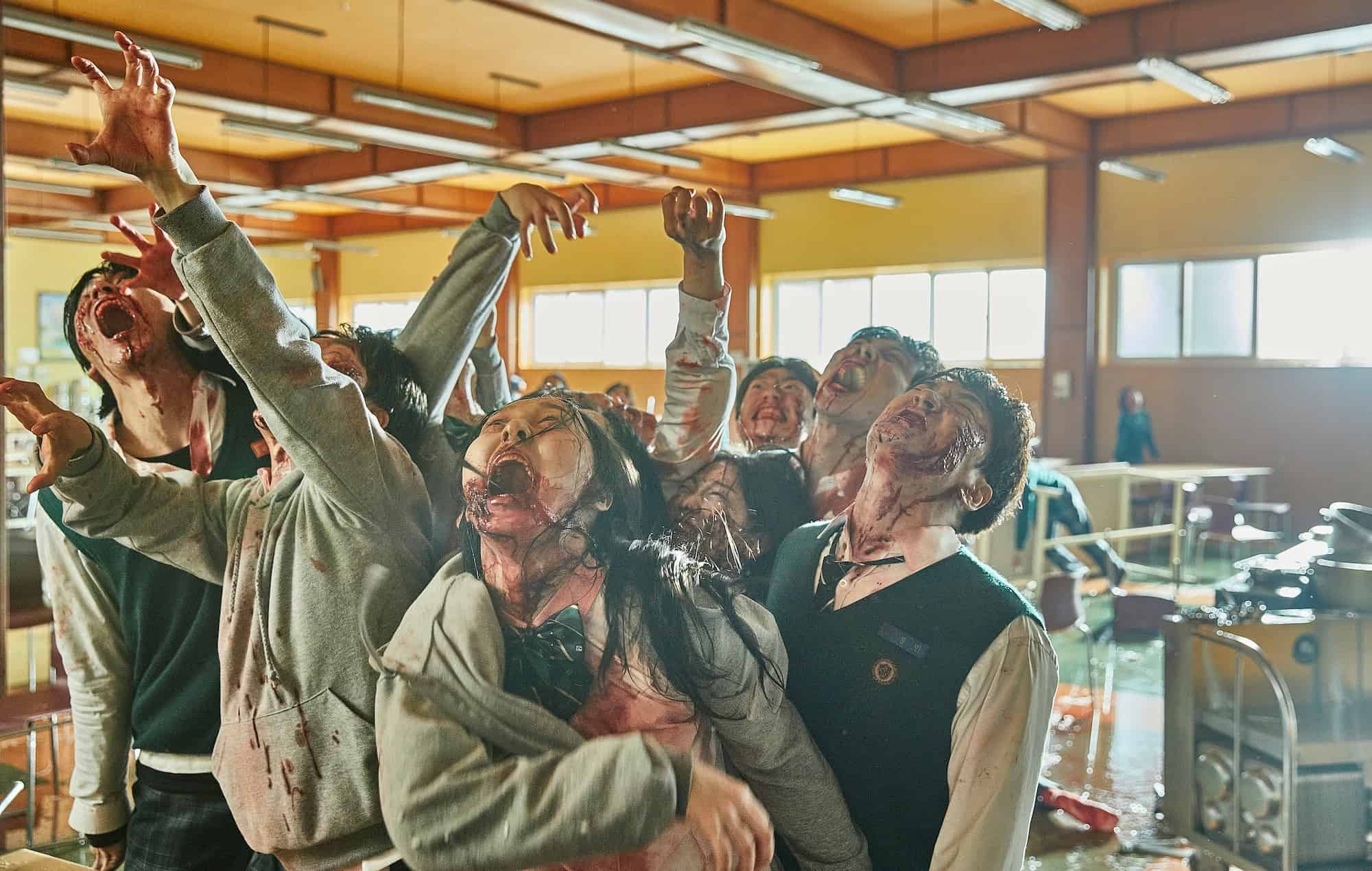 After the popular ‘Squid Game’, Netflix is set to release nearly 25 Korean originals in 2022. And the latest Korean-language zombie series “All of Us Are Dead,” still stands as Netflix’s best zombie series. The series was released on 28th Jan 2022 and in its first three days of availability, it was viewed for 124.79 million hours globally. This makes the series the streamer’s biggest right now. In fact, Netflix spent $500 million on content from South Korea last year.

Why ‘All Of Us Are Dead’ Is Best In Recent Times?

The series is twelve-episode long and no wonder viewers are already binge-watching. Despite a scary zombie series, the makers emphasized love, romance, friendship, sentiment, and much-needed humour. The amalgamation of emotions separates the series from other zombie series, with the added bonus of undertones that permeates through to the real world, such as how unforgiving the world can be and how we treat one another in times of crisis.

Fortunately, no episode felt like a filler or boring. The makers made sure to not incorporate pseudo-intellectual or sophisticated scenes and went straight up with a classic zombie drama, packed with heart-thumping action throughout. However, be prepared for some emotional and heart-breaking moments in the end. The endless waves of zombie attacks will leave the cast dealing with the sadness of losing their friends/loved ones and struggling to stay hopeful in the wake of such dire circumstances.

There Is A Lot More Than Zombies In Itself:

The series definitely deserves the acclaim it has gotten so far also because of its ending being absolutely justifiable. It is a wonderfully well planned and executed series with a lot of unexpected plot twists. The 12-episode Korean series, out on Netflix, zeroes in on the social inequalities that were exposed by the pandemic, while at the same time offering strong commentary on the toxicity of the teenage experience.

Cinematography: Lots of shots can leave you scared, especially the classroom scenes.

Performance: Enjoy the chemistry of the characters and their development as a group.

Bottom line: If you haven’t watched it already, do watch and thank us later. Until then… Dear Netflix, we need the second season ASAP, please!

Tags All Of Us Dead Netflix Zombie Series