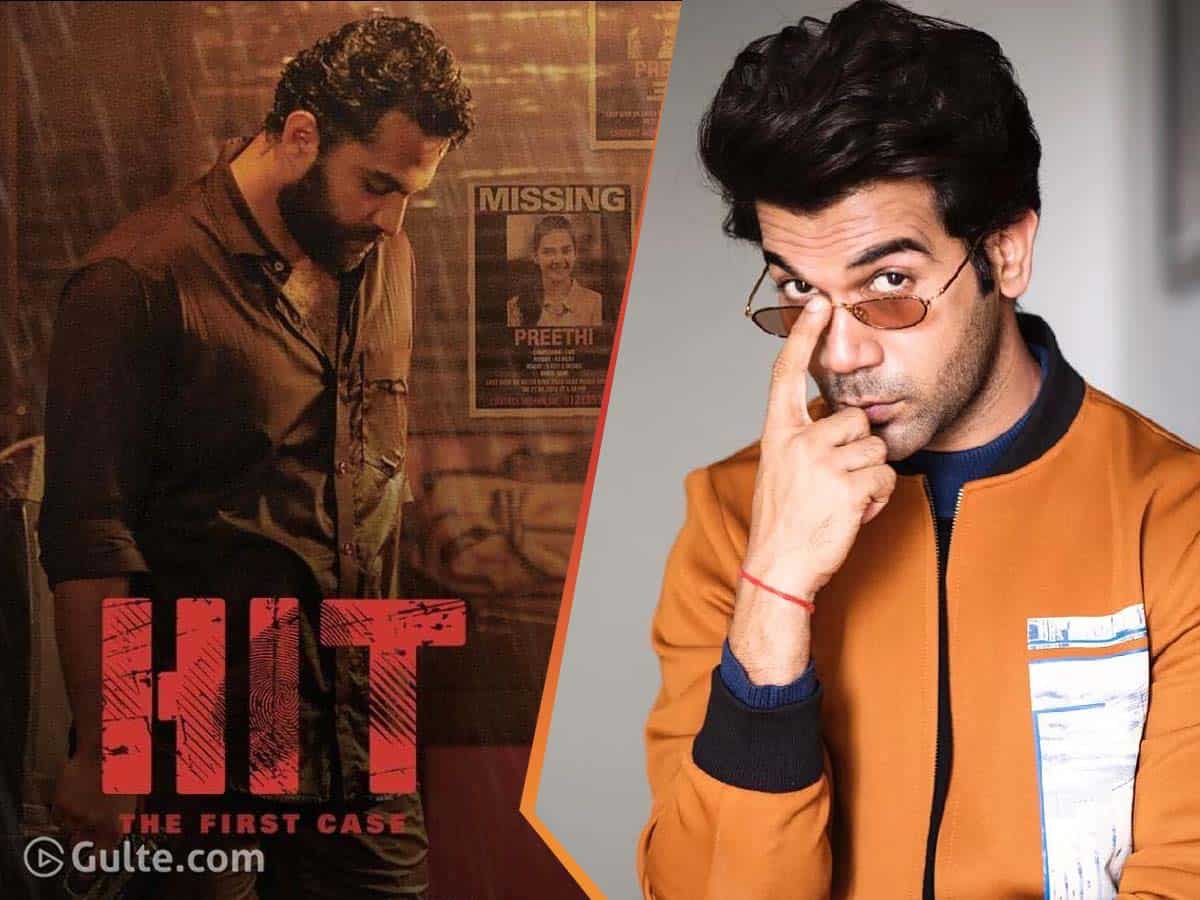 Telugu movies have become a popular choice for Hindi producers and actors. After Arjun Reddy (Kabir Singh), Jersey, the latest to join the bandwagon is Vishwak Sen-starrer Hit.

The film is going to have Hindi remake and original producer Dil Raju has partnered with Hindi producer Kuldeep Rathore for the official remake. Talented actor Rajkumar Rao, of Queen, Stree and Judgementall Hai Kya fame, is going to reprise the lead role played by Vishwak Sen in the original.

Interestingly, original director and one-movie-old Sailesh Kolanu is making his Bollywood debut. He himself is going to wield the megaphone for the Hindi remake.

Dil Raju, who is entering the Hindi film industry with Jersey, is going to co-produce this film as well in Hindi. As the shootings got affected due to Covid, this newly announced film will go onto the floors in 2021.

More details are awaited. The hunt for the female lead is on. So, one more Telugu director is going to test his luck in Hindi after Sandeep Reddy Vanga.