Here is the first captain of Bigg Boss Non Stop 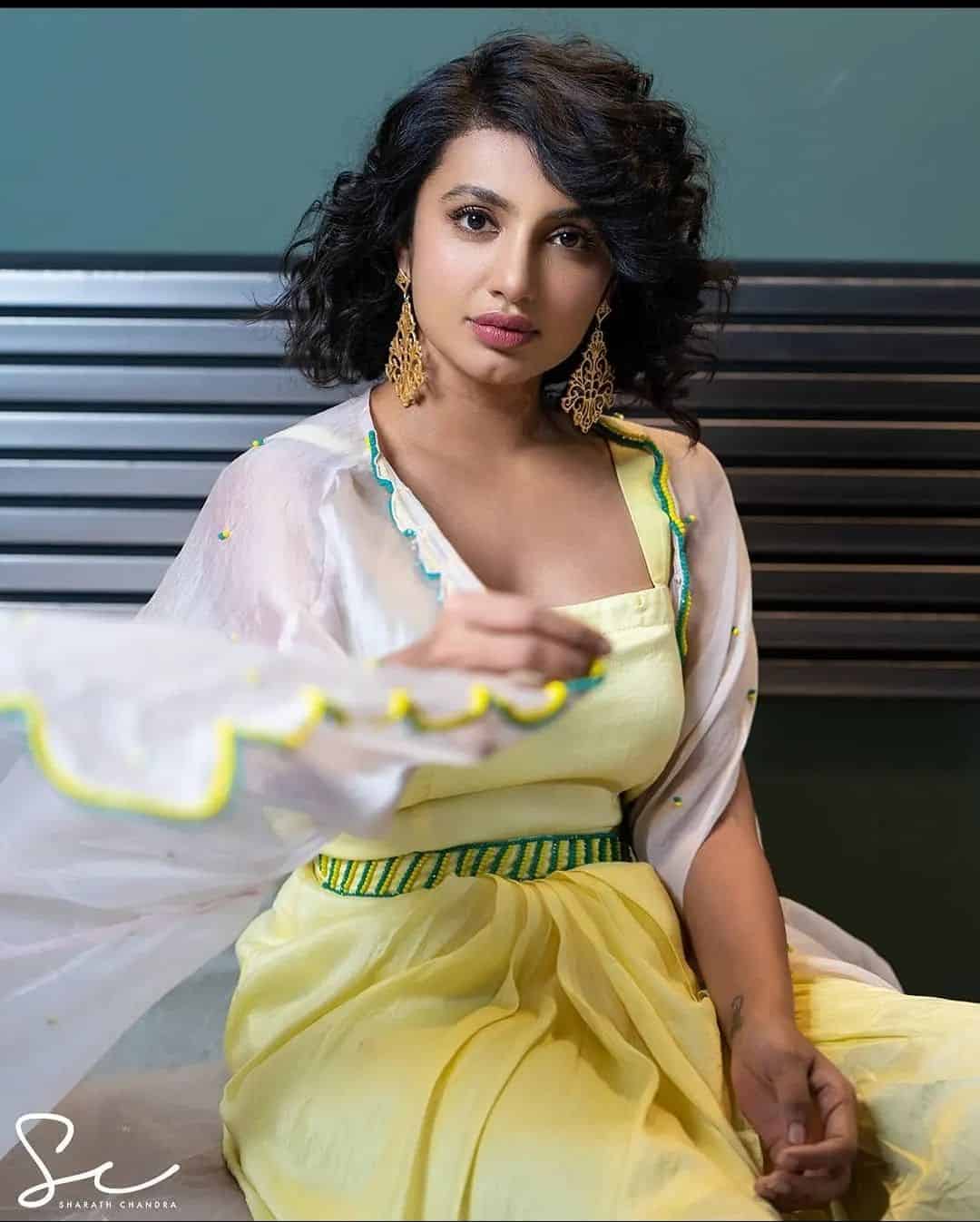 Bigg Boss Telugu’s maiden exclusive OTT version, Bigg Boss Non Stop successfully completed one week of its run. There were many high intense moments just in the first week of the show. We can expect more masala stuff in the coming weeks.

Meanwhile, the house also got its first captain the other day. It is actress Tejaswi Madivada who got crowned as the first captain of Bigg Boss Non Stop.

All of them were given a swimming pool task and Tejaswi emerged as the winner of it. Mithraw Sharma, who was sanchalak of the task, gave the captaincy medal to Tejaswi.

With this, Tejaswi also got immunity from nominations of the next week.

Meanwhile, Natraj, Ariyana, Sarayu, Hamida, Mumaith Khan, Mithraw Sharma and RJ Chaitu are in the elimination zone this week. It has to be seen who among these housemates will become the first contestant to get eliminated from Bigg Boss Non Stop.