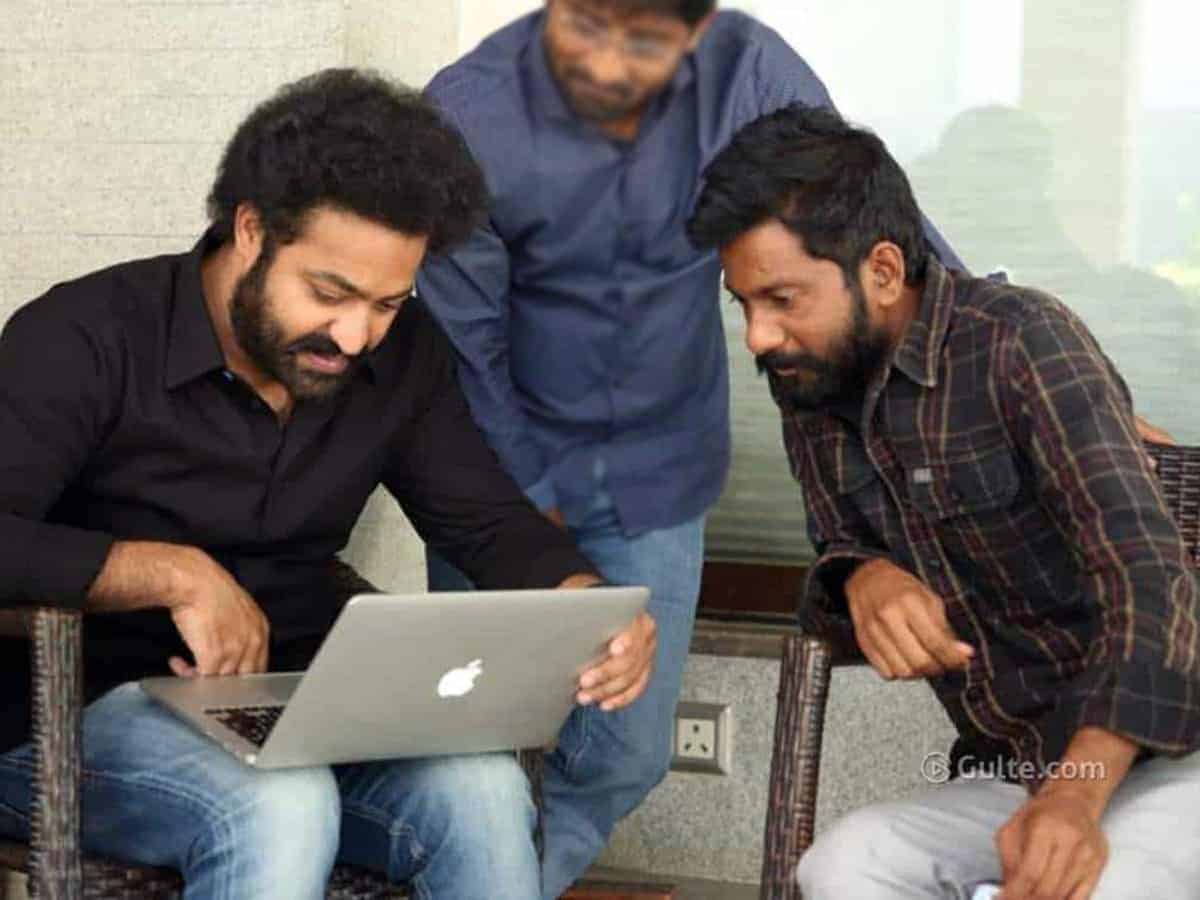 NTR is all set to team up with director Buchi Babu Sana of Uppena fame. The talks have been going on for a while. As per insiders, the film is materialising very soon. A formal announcement on the film is going to be made on April 11, 2022. The crazy combination is bankrolled by Mythri Movie Makers.

According to reports, it is a sports based film. The story revolves around paralympics. NTR will be seen as an athlete. Buchi is said to have penned a gripping story which has impressed Tarak. If everything goes well, after RRR, NTR is likely to start working on Buchi’s film.

The makers have tentatively locked Peddi as the title. The film is going to be made on a large canvas with a high budget. Post RRR, Tarak has decided to do PAN India films. So, this is likely to be released in Hindi as well.

Meanwhile, NTR and Koratala Siva film is also on cards. It needs to be seen whether Tarak would do both these films simultaneously.