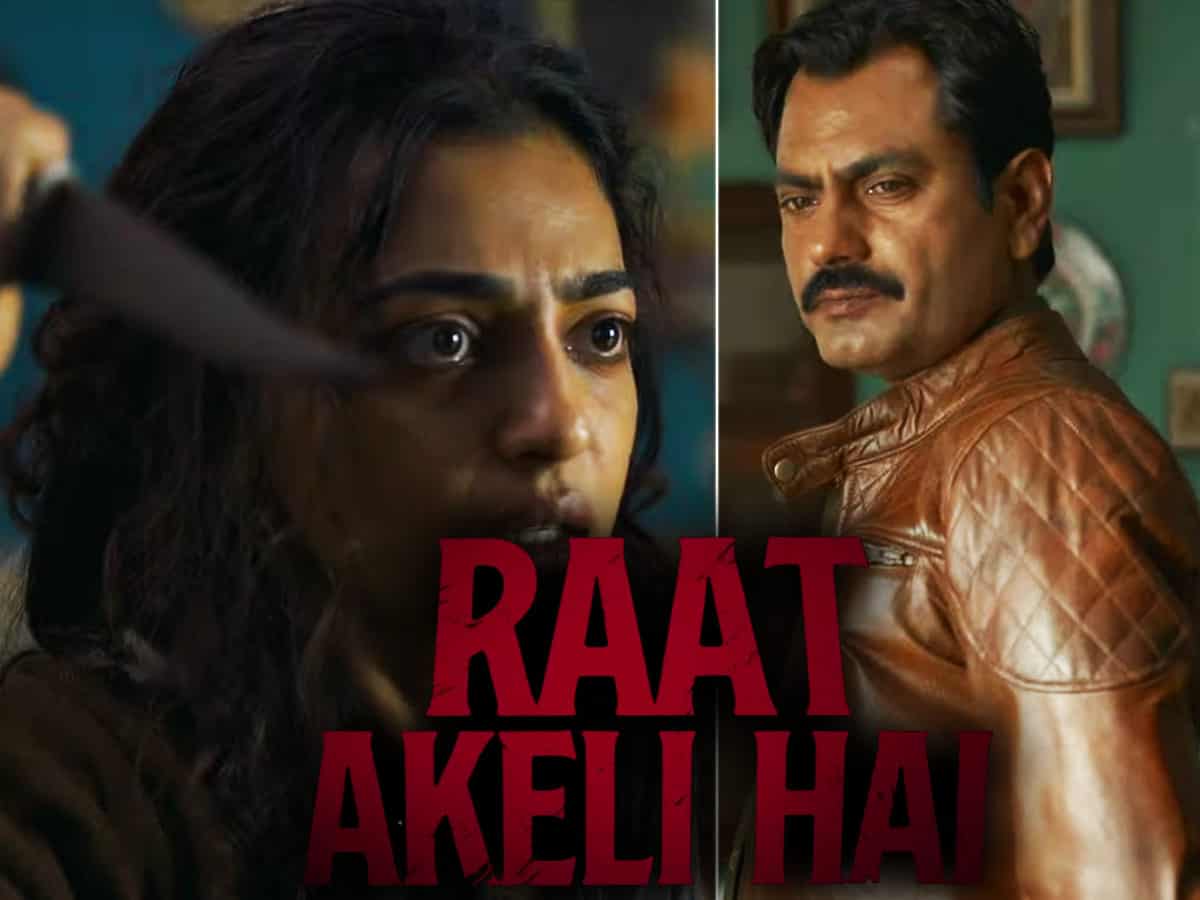 The other day leading OTT platform, Netflix has announced 17 films and web-series that it is going to release in the coming days. A majority of them are Hindi content while one or two are other languages. Just a day after this announcement, Netflix has come up with the trailer of the first film that is going to be out.

‘Raat Akeli Hai’ it is and this film has the popular Nawazuddin Siddiqui and Radhika Apte in the lead roles. The trailer straight away goes into the plot with a murder of a landlord but who is the killer is yet to be known.

Nawaz steps into the scene in the role of a cop by name Jatil Yadav. He chases the mystery but it is too complicated to unfold. Nawaz plays a tough police officer and no surprises here, he steals the show with his terrific performance.

Radhika Apte’s role is packed with suspense elements. Though she has a connection with the murder, Nawaz is unable to break it.

Overall, Nawaz and Radhika come up with yet another thriller and the trailer has all the elements.

‘Raat Akeli Hai’ will be streaming on Netflix from July 31st.