No Buzz On Samantha’s Next! 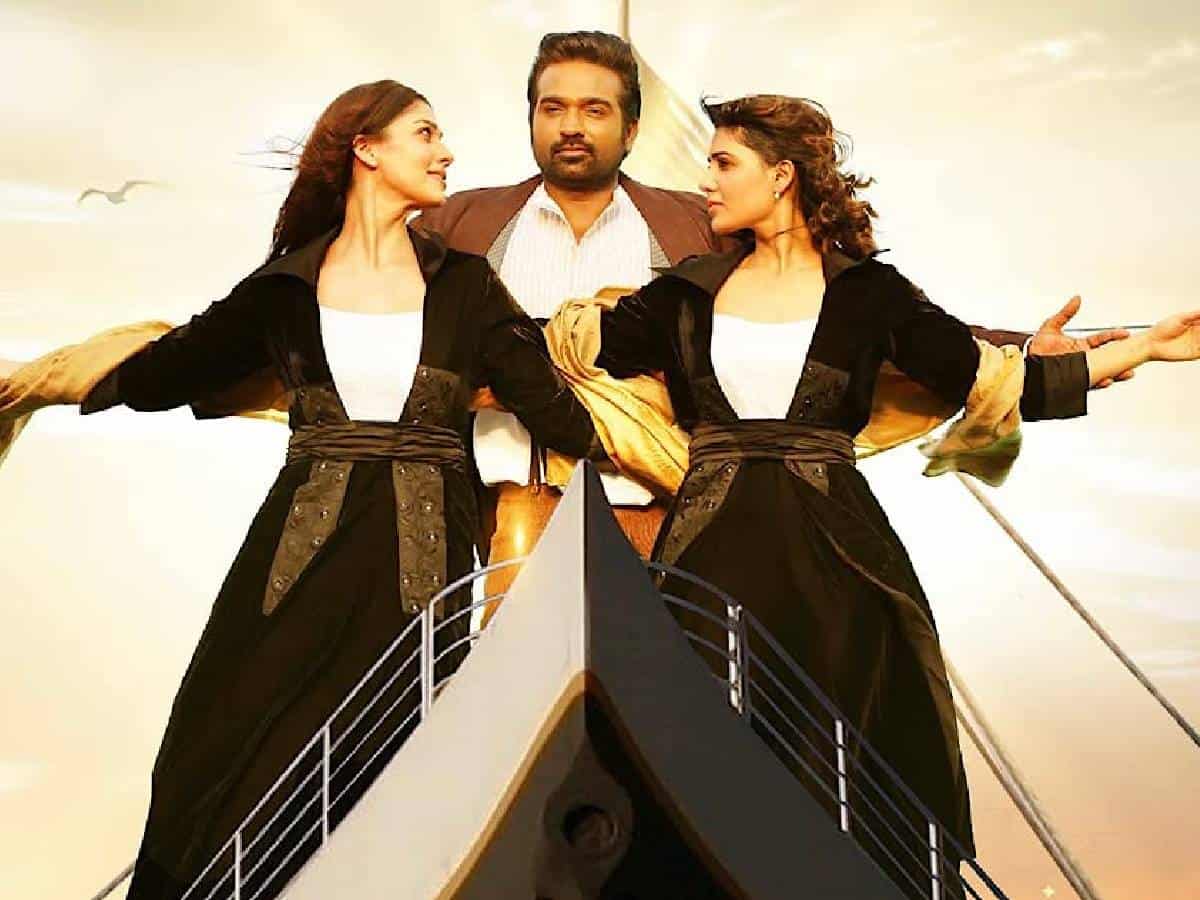 The spicy item number ‘Oo Antava’ has created a storm across the country with queen bee Samantha herself claiming that people lost track of all her other work due to this song from Pushpa. And then, what will be her first treat to her fans after this song anyway.

Guess what, the last time Samantha entertained Telugu audiences with a full-pledged movie is none other than “Jaanu” which happens to be a remake of superhit Tamil film “96”. However, the Sharwa-Sam starrer ended up as a dud at the box office. Cut to the present, though many thought that Samantha will be surprising the audience with the visual effects based mythological film “Shakuntalam” but now it is coming out that the film will not be released anytime soon. However, Samantha’s dubbed movie, the Telugu version of Kaathu Vaakula Rendu Kaadhal will be hitting cinemas on April 28th.

Tilted “Kanmani Rambo Khatija” in Telugu, the film will be released massively as director Vignesh Shivan wants to promote and release the film in a big way in Telugu with extra-ordinary promotions. Already the trailer of this Vijay Sethupathi, Nayantara and Samantha starrer got released and secured only a minimum buzz here. So we have to see how this dubbed movie will entice her fans after that flop film Jaanu, which is Samantha’s last big release in theatres.