Acharya To Have Glamour Overdose With Four Heroines 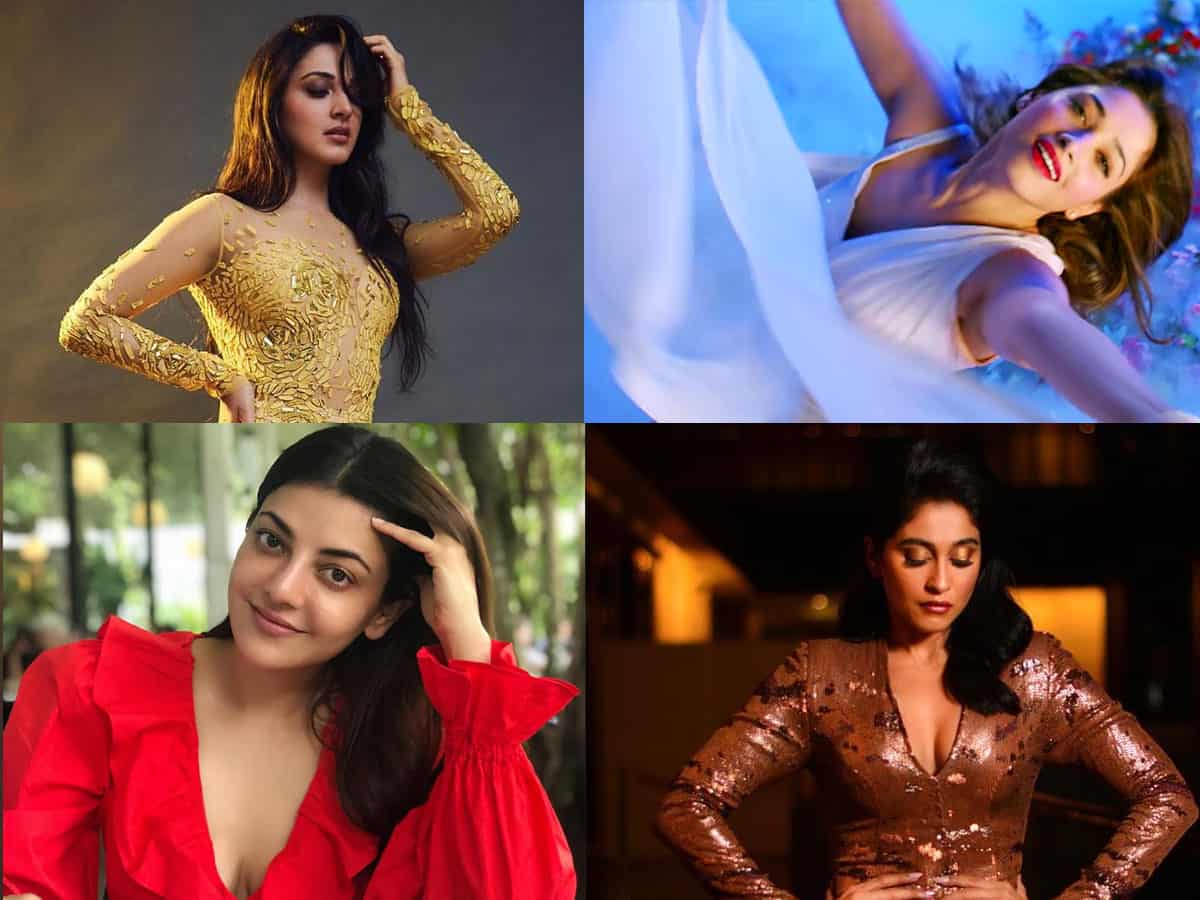 Megastar Chiranjeevi and Koratala Siva’s Acharya has been in the news for some time now. Every time the project makes headlines, it is for various reasons.

Earlier, it was revealed that Regina Cassandra is roped in to play a key role in this film and that she is going to shake her leg with Megastar himself.

Later, Trisha was roped in to play the leading lady of the film. But due to some undisclosed reasons, Trisha walked out of the film and her place was replaced by Kajal Aggarwal.

Well, the name of another heroine which has been in coverage for a long time is Kiara Advani. It is said that Kiara Advani is roped in to play the lady love of Ram Charan’s character. But, there is no official confirmation regarding this.

And now, the latest name we hear is Tamannaah Bhatia. Speculations are rife that she has been asked to do a special number in this film, and she has agreed to do it. Also, it is said that she has some secret role as well.

Whatever it is, the fact is that Acharya is going to have an overdose of glamour with four heroines being part of it. Acharya is being produced by Ram Charan Tej under Konidela Production Company and Matinee Productions as well.