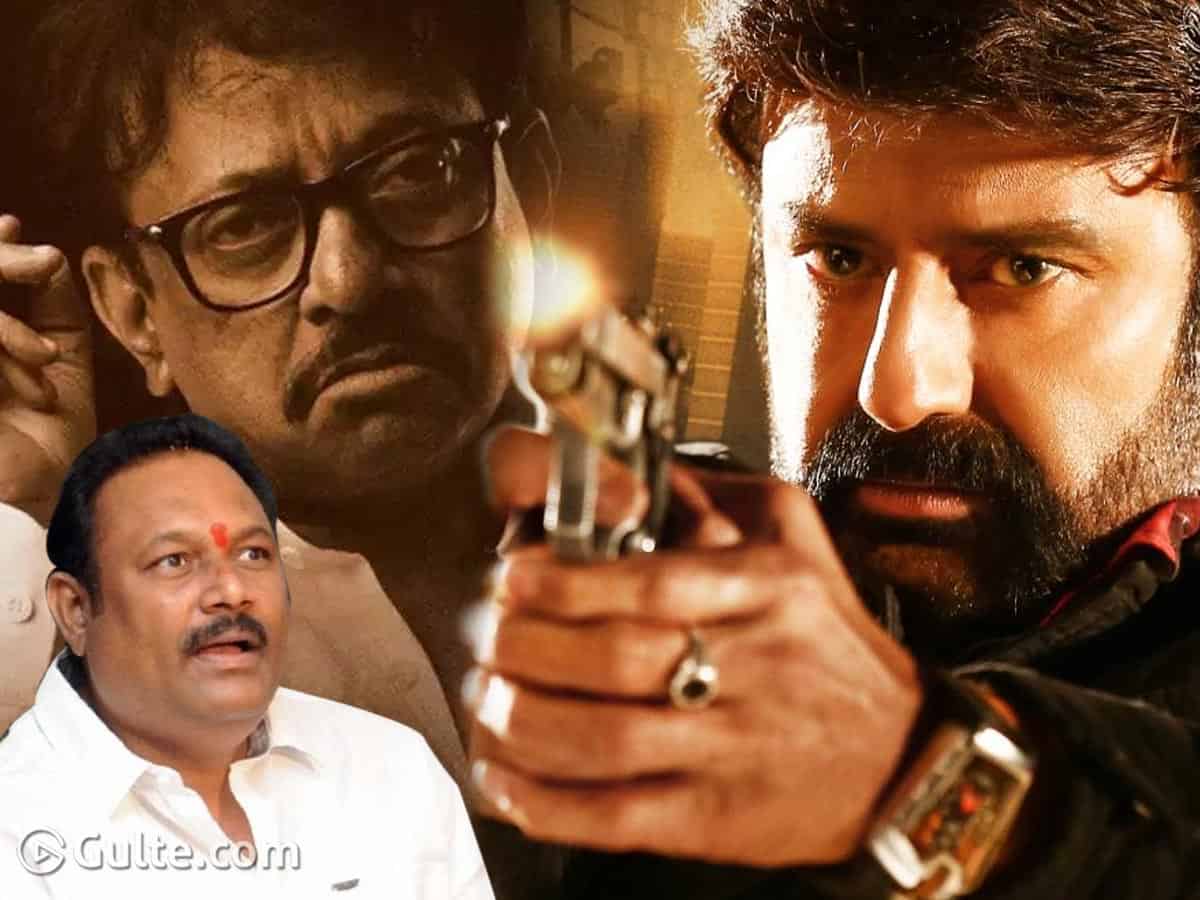 In order to make some quick bucks, Ram Gopal Varma is relying on glamour, adult content and also sensational stories. After coming up with short films like Climax and Naked, now Varma is coming up with “Powerstar” where he is teasing Pawan Kalyan with his satires.

The way Varma cast actors who look like Pawan, Trivikram, Bandla Ganesh, Chandrababu Naidu and Anna Lezhinova has got huge attention for “Powerstar” and his mockery through “Gaddi Tinntava” song is of next level. Living on a high with this unexpected attention, Varma is said to be getting ready to tease Nandamuri Balakrishna now, if rumours are to be believed.

From a couple of days, Varma is trying to find out actors who look like Balakrishna for his next which is rumoured to be titled “Aa Raatri Em Jarigindante”. Going by the title many are wondering if Ramu is making a movie on Balayya’s infamous gun shooting incident where he fired a bullet at producer Bellamkonda Suresh.

Like how Varma made a biopic on NTR, “Lakshmi’s NTR”, after Balayya didn’t give him chance to the director the biopic the latter made, it looks like this will be another satirical film with loads of mockery. With Ramu not using any names directly and calling his films as fictitious tales, we hear that people are not finding any legal loopholes to corner him over these movies.