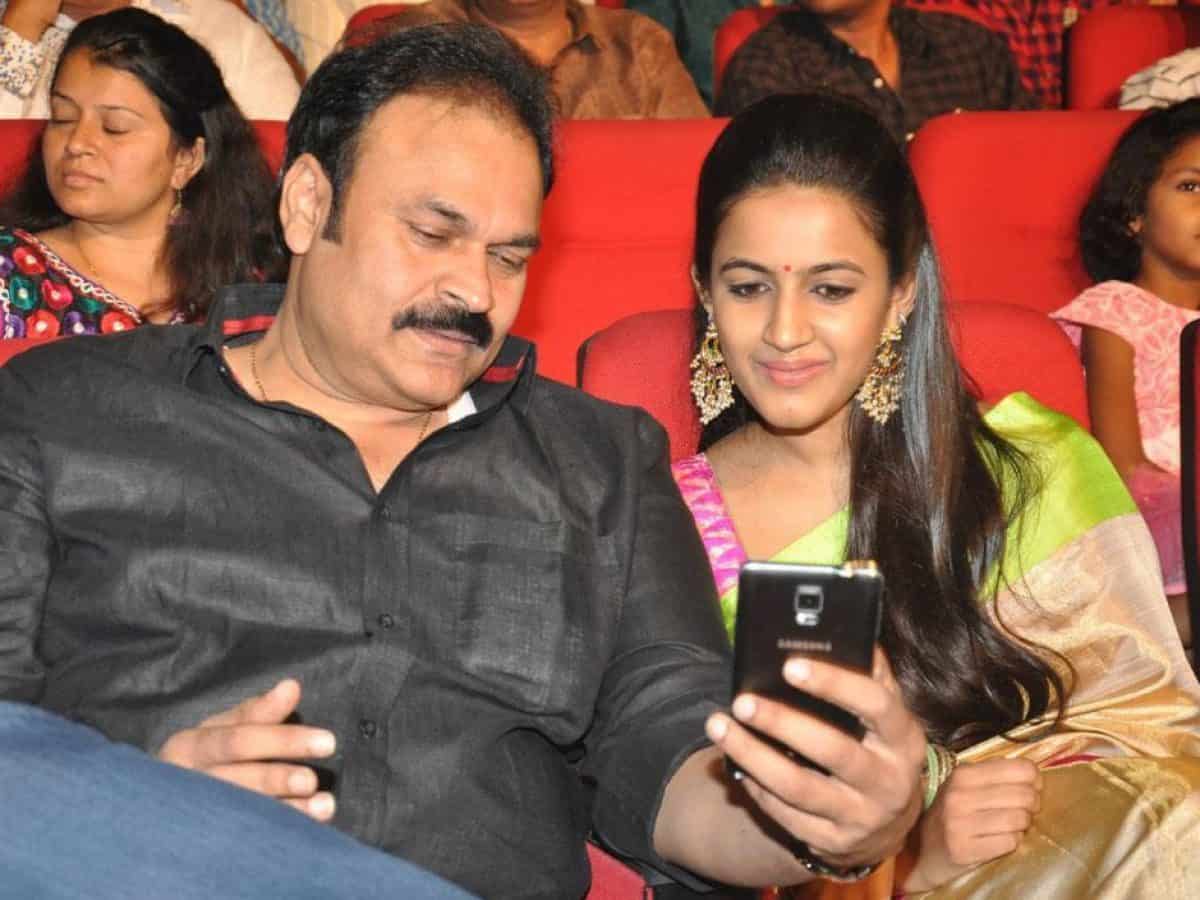 A few minutes ago, we reported that the task force police carried out a raid and busted a rave party in Pudding and Mink Pub of Radisson Blu Hotel in Banjara Hills today. The cops have also arrested nearly 150 people, including the owner. Among them, several celebs’ names came out such as singer Rahul Sipliganj, Niharika Konidela, and a young hero among many others.

In fact, a video of Niharika coming out of the police station has also gone viral. Soon after, Nagababu released a video on his social media handles, requesting media and other entertainment websites to refrain from posting the wrong news on his daughter, Niharika.

Since, the Police reportedly recovered cigarettes with LSD, Ganja and some other illegal stuff from the party, Nagababu said that his daughter is clean and has no involvement in illegal activities. He said that Niharika was unfortunately present at the place when the raid happened. The cops came to the scene because the pub was opened even after regular allowed hours.

Nagababu clarified that police gave a clean chit to Niharika and asked everyone to not spread unwanted speculations. Meanwhile, the pressure on the city police is intensifying in the wake of the rampant drug culture in and around Hyderabad. In today’s rave party, among the arrested, there are reportedly 95 men and 39 women, besides the owners.