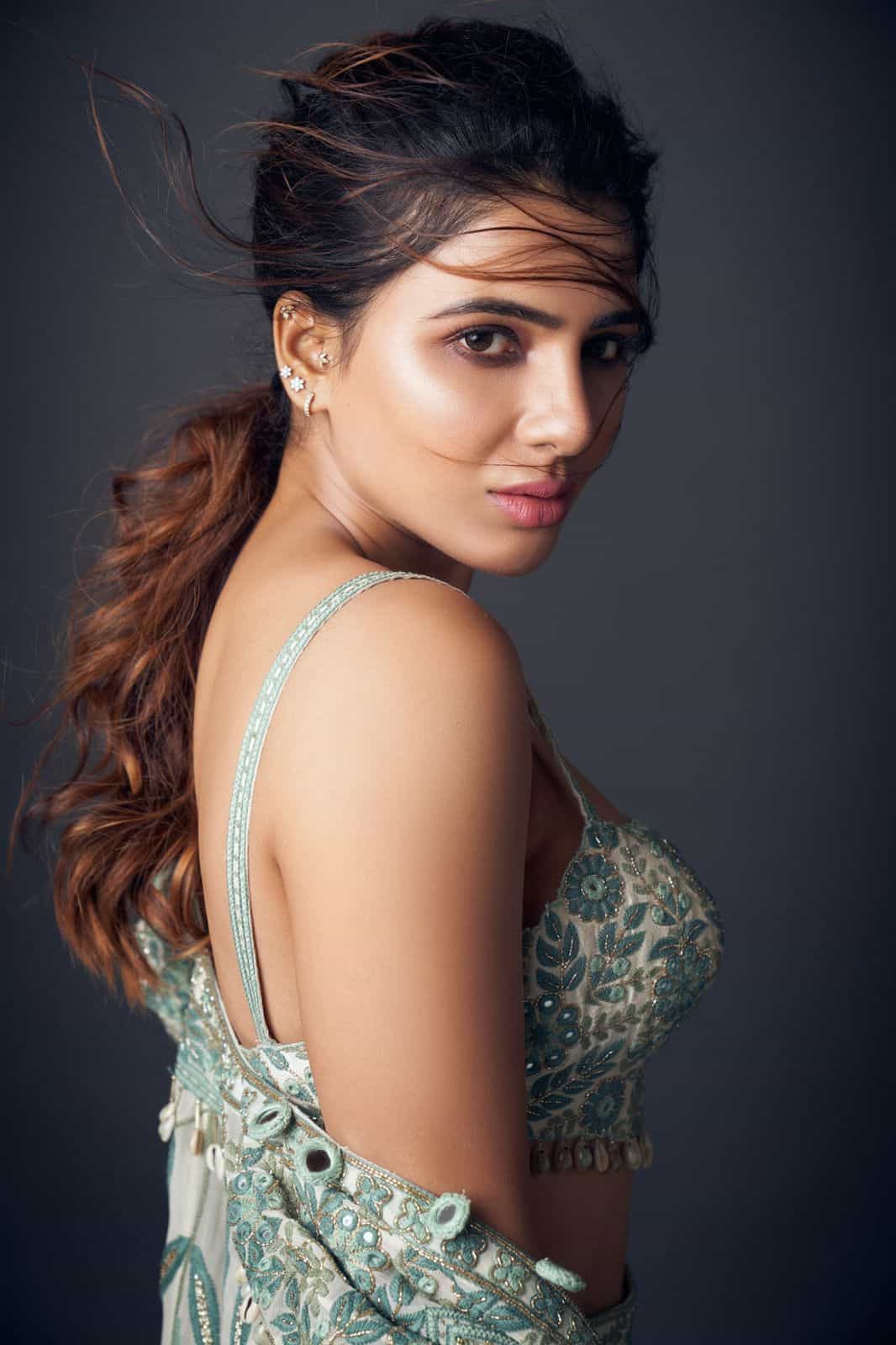 It’s been a while Samantha’s film had a theatrical release. After her break-up with Naga Chaitanya, Samantha has signed female-oriented film Yashoda. This is the most awaited action thriller of Sam which will hit the screens on August 12th. Producers of Sridevi Movies confirmed that the film will have a grand multilingual theatrical release on 12th Aug.

With a massive market to her films in Telugu – Tamil & Hindi, Sam is coming up with this exciting Women-Centric flick as his next.

Directed by Talented duo Hari – Harish ‘YASHODA’ is being made on an uncompromised budget by senior producer Sivalenka Krishna Prasad under Sridevi Movies.

The huge sets, internationally acclaimed technicians and equipments in the film show the confidence of makers on its content.