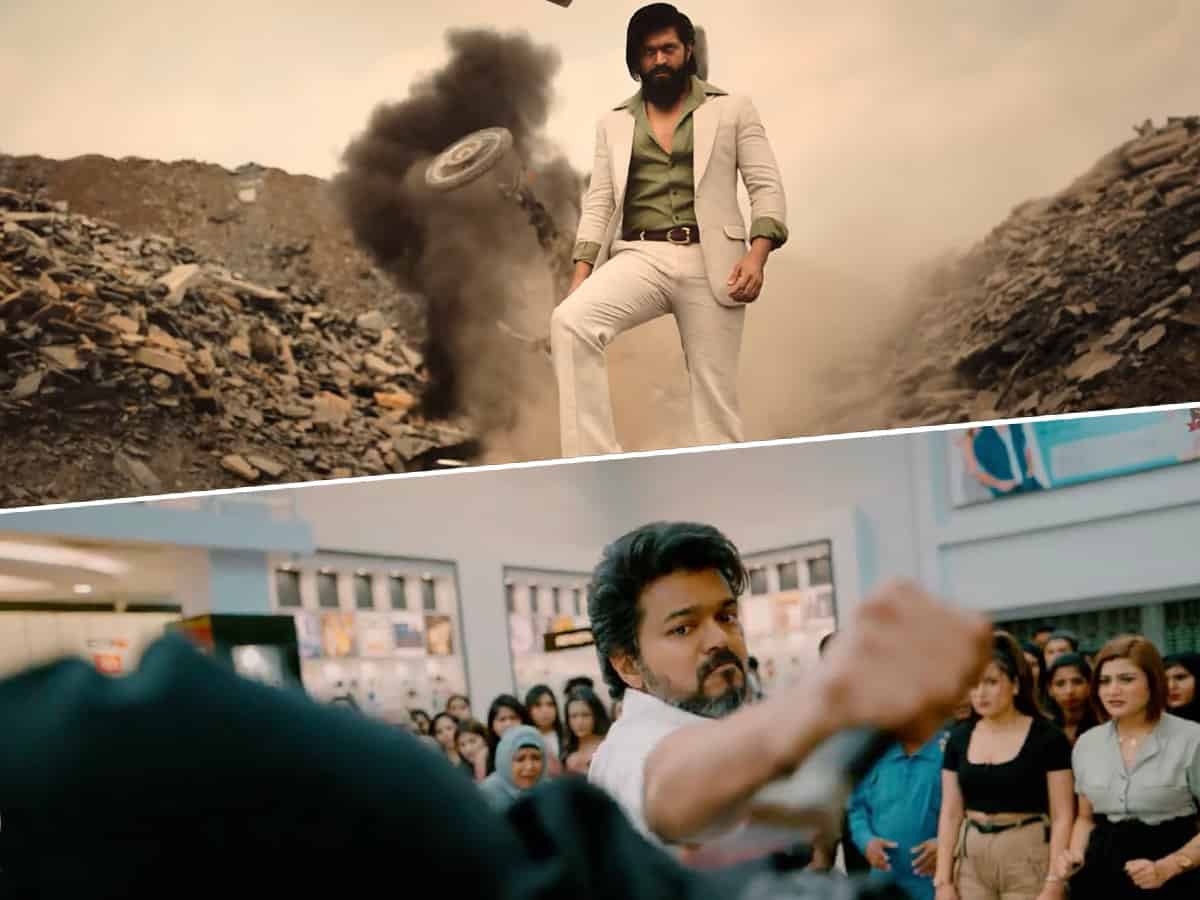 After RRR, the next big releases in Indian Cinema are Thalapathy Vijay’s Beast and Yash’s KGF Chapter: 2. Both films are having a pan-India release in multiple languages. However, Beast is unable to catch up with the craze of KGF.

Beast is hitting the screens on April 13 and KGF 2 is getting released on April 14. As the first part was a huge hit, there are heavy expectations for KGF 2. That is the major reason behind the heavy craze for this movie.

On the flip side, Vijay enjoys a massive fandom in both Tamil Nadu and Kerala. So, Beast will get huge openings in those states for sure. In the Telugu states, Karnataka and the Rest of India, KGF 2 will have massive openings and it will affect Beast a lot.

Moreover, the makers of Beast aren’t promoting the film in other states. People in Tamil Nadu and Kerala may not need promotions to watch a Vijay film but that is not the case in the other states. It is high time for the producers to promote the film aggressively in the rest of the country.

If they depend only on mouth-talk, then it will be a tough task for Beast to collect well in other languages, opined industry folks. Let us hope both films perform well at the box office and help Indian cinema to flourish once again.

KGF 2 is being directed by Prashanth Neel and features Srinidhi Shetty as the female lead. Directed by Nelson Dilipkumar of Doctor fame, Beast features Pooja Hegde as the leading lady.