#AliaRanbir Wedding: The Guest List and Dates Are Out 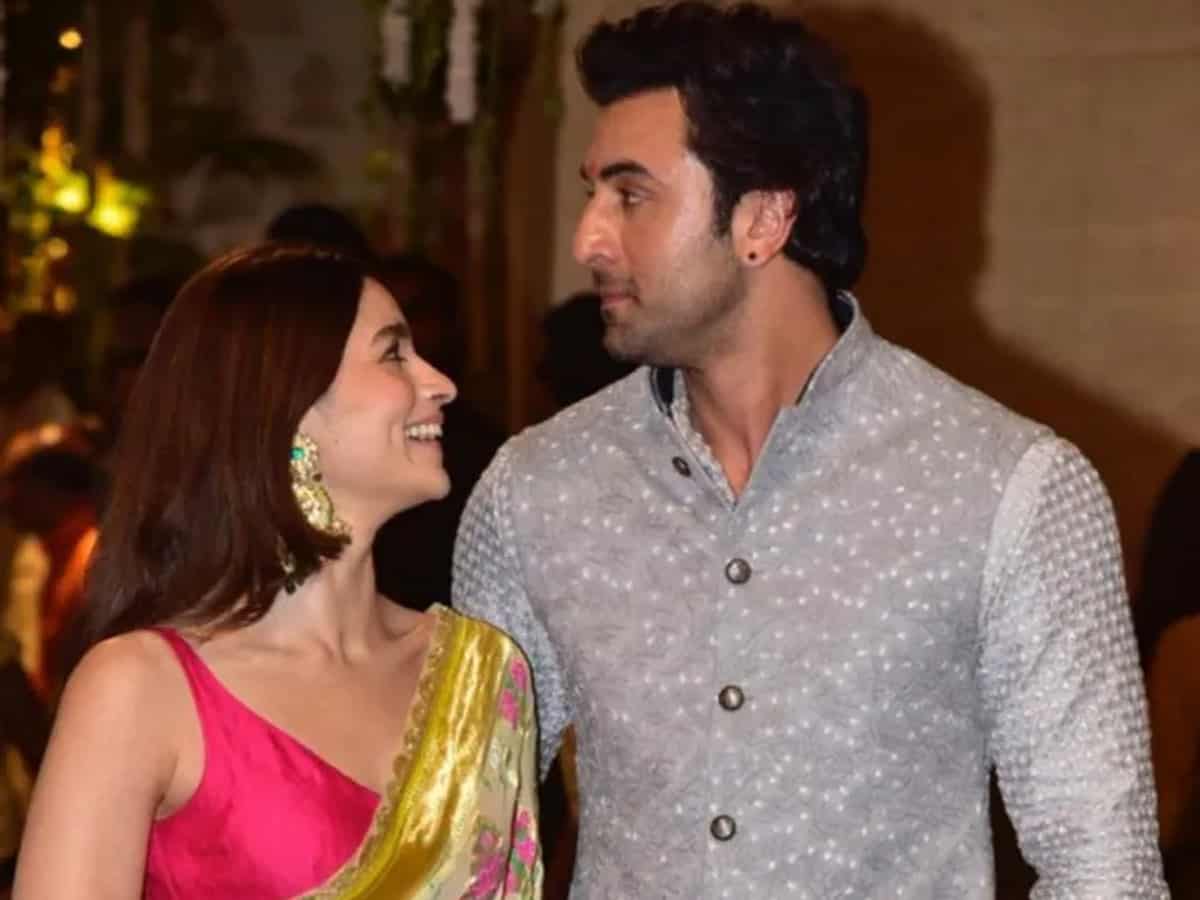 Bollywood’s favourite couple, Ranbir Kapoor and Alia Bhatt are all set to get married this month. Several news portals reported that the couple’s wedding celebrations will begin next week. Reportedly, the wedding festivities will take place from April 13 – 17, including the sangeet and Mehendi ceremonies.

The Kapoors and Bhatts are all set to begin the fun and talking about Alia’s outfits, the actress will wear Manish Malhotra and Sabyasachi’s designs. The sources confirm that the wedding will be a family affair and will later throw a reception party for their industry friends.

Meanwhile, both Ranbir and Alia are busy with a vast line up of films and they will be seen sharing screen space in the much-awaited Ayan Mukerji directorial Brahmastra, which is slated to release on the 9th of September, 2022. Apart from this, Alia has Darlings, Jee Le Zaraa, and Rocky Aur Rani Ki Prem Kahani in the pipeline. She will also be making her Hollywood debut in Heart of Stone alongside Gal Gadot and Jamie Dornan.

Ranbir Kapoor has Shamshera, Luv Ranjan’s untitled next, and Sandeep Reddy Vanga’s Animal in his kitty. Post the wedding, Alia may likely fly to Switzerland for her film with Ranveer Singh.