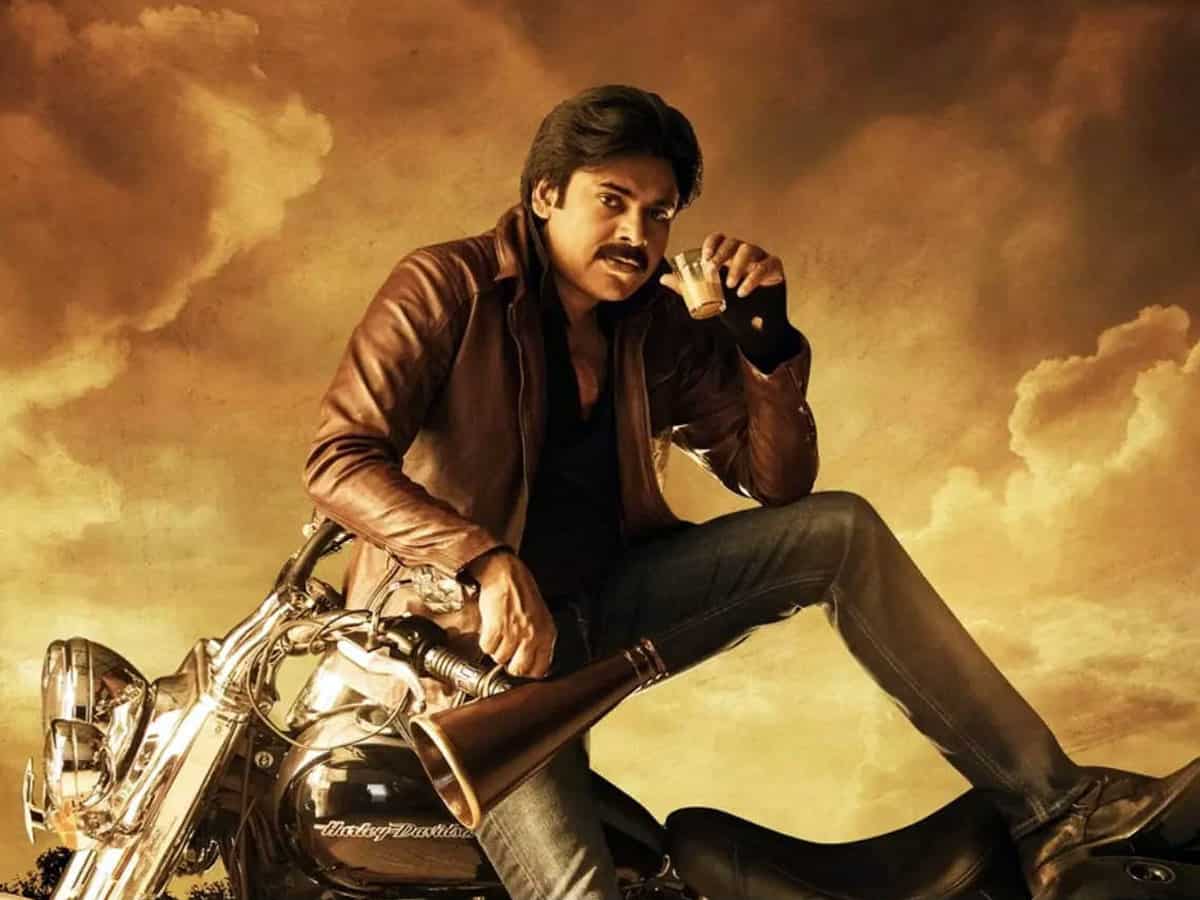 The success of RRR has brought back the number game in Tollywood. Everyone is calculating a hero’s stardom based on the 100-crore club movies he has in his career.

Among the top-league actors, Jr NTR and Pawan Kalyan were the only heroes who didn’t have a 100-crore film. With RRR, NTR also joined the club. Going by his upcoming lineup, it looks like he will have many more 100-crore films in the future.

Thus, Pawan became the only top hero in Tollywood who doesn’t have a 100-crore film in his career. The actor’s latest outing Bheemla Nayak collected a little less than Rs. 100 crores in its final run.

People may argue that the ticket rates were reduced in Andhra Pradesh and that is the reason why Bheemla Nayak couldn’t collect 100 crores.

If that is the case, Pushpa also had similar restrictions. In fact, it also had the threat of COVID-19 third wave. Still, it managed to do well and crossed the 100-crore mark.

At any cost, Pawan needs to score a 100 crore hit but going by his upcoming lineup, it looks like a herculean task for him to achieve the feat.

Industry folks are predicting that only Harish Shankar’s film has a possibility of breaching the 100 crore mark among Pawan’s upcoming films. Let’s see if it happens or not.