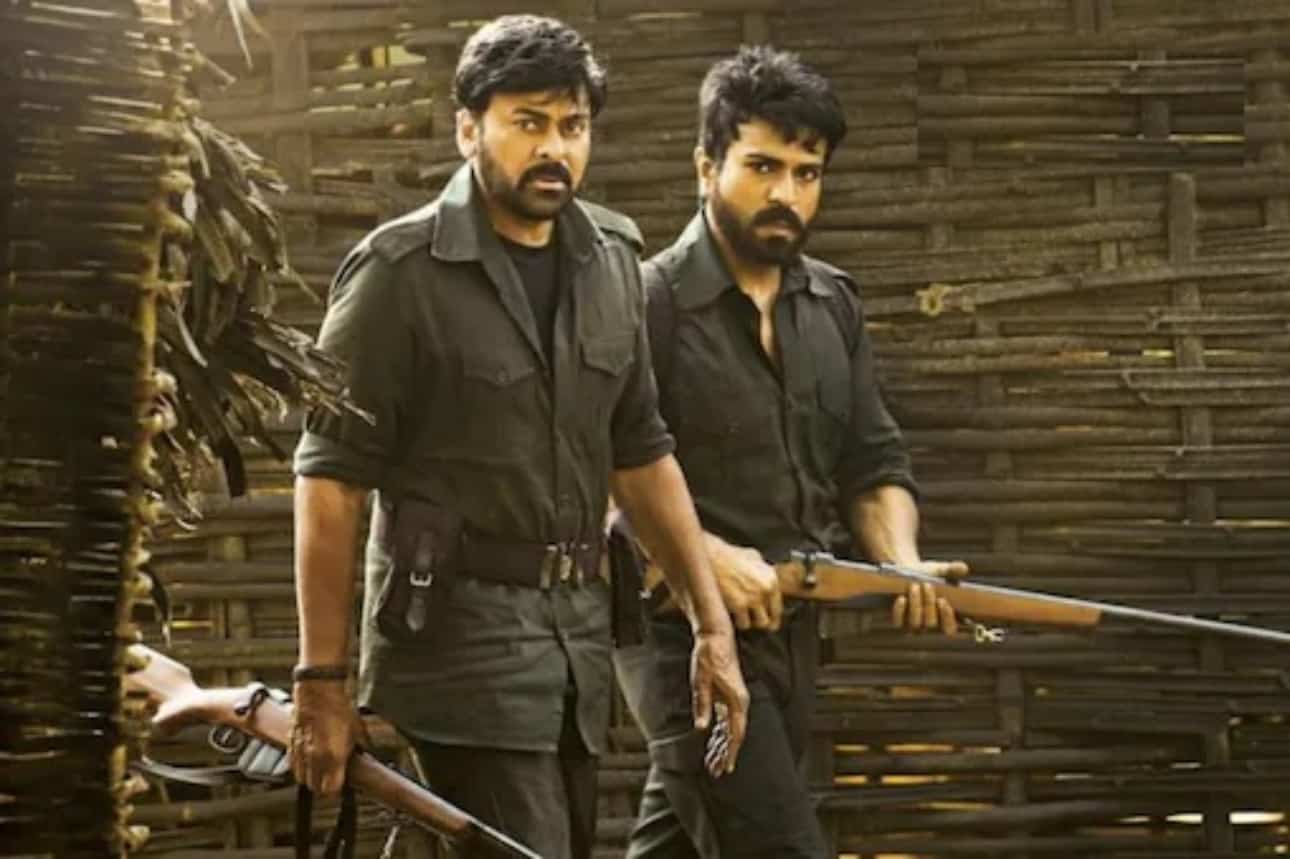 The much awaited trailer of Megastar Chiranjeevi’s Acharya is out but the movie has cast many doubts as well though it is quite appealing. Many questioned if the film has just Charan in the guest role, or Charan acted as the main lead but Chiranjeevi is the guest. Of course, that is due to the trailer cut, but then here is mega doubt that is lingering in the minds of Koratala Siva’s fans.

Actually, Koratala makes movies in a way that he delivers a social message though he makes only commercial movies in the end. But going by the trailer of Acharya, we could notice that the trailer is high octane action oriented and there is no social message thing elevated here. Many are wondering why the leading director took this route, leaving his trademark stuff and focusing on action and elevating Charan as well as Megastar.

But then, we can’t judge that based on the trailer as Koratala Siva might have carved intense ‘rebellion’ and ‘socialist’ philosophy inside the film. Maybe for the sake of attracting the masses, he might have cut this action packed trailer rather than accentuating on the message inside the movie. But then, Koratala needs to make sure that this film will be another blockbuster like all of his previous films, in order to continue the hit track record of big films in the recent times.