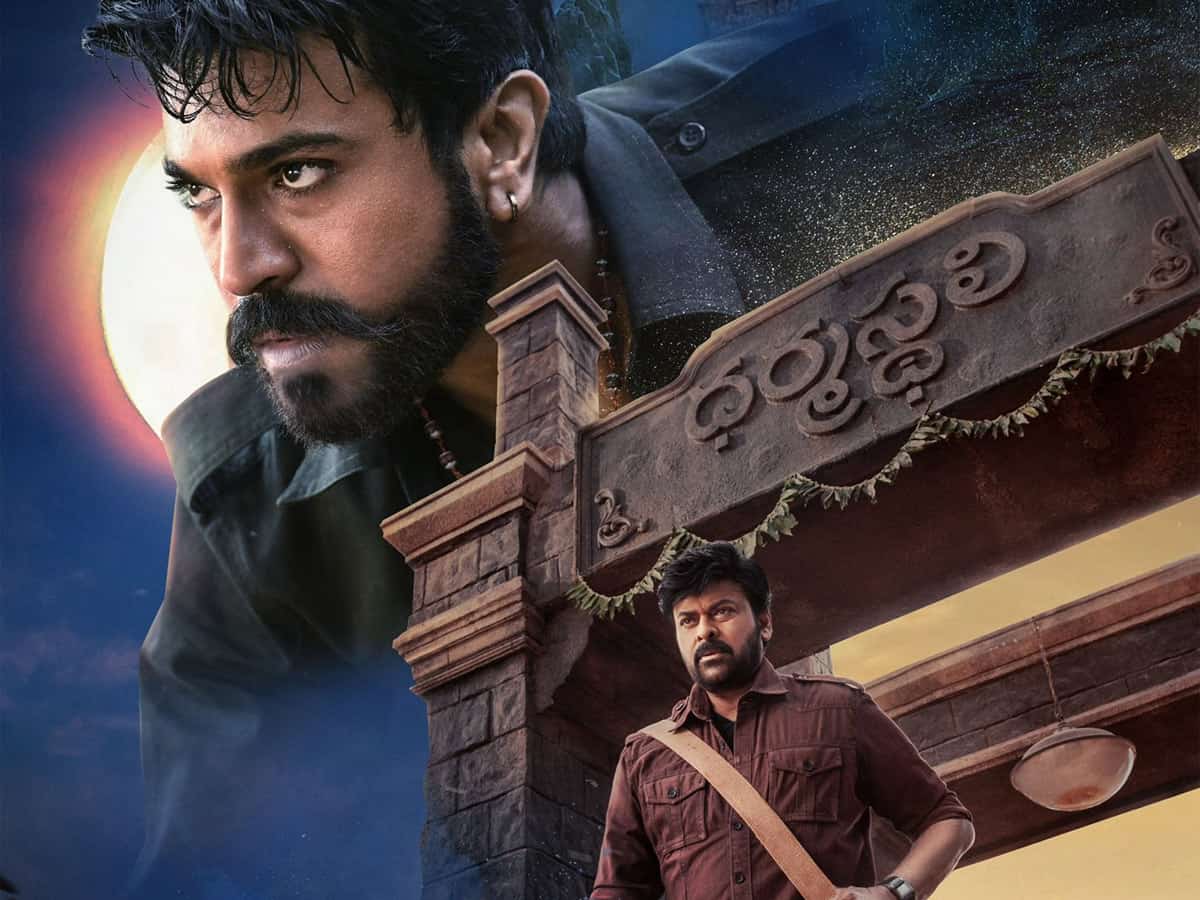 Chiranjeevi and director Koratala Siva’s Acharya is the next big release in the Summer season. After the release of Radhe Shyam, RRR and KGF Chapter 2, Acharya is the big ticket film that is expected to create the storm in this season. With just 8 days left for the film’s release and one week left for the US premieres, the film is carrying low buzz. The demand for the film is clearly lacking at the ticket windows.

The film’s advance bookings have opened in the overseas region and the ticket sales are pretty ordinary. Acharya ticket bookings were opened in certain locations of the USA, Australia and the UK, the response is not great. This is despite having Chiranjeevi and Ram Charan in the cast and ace director Koratala Siva who has a successful track record. Ram Charan is riding high with the stupendous success of RRR where his role was well received and he got good reception for his Alluri Seetharama Raju role from crowds and critics alike. Trade expected that RRR’s success would turn into Acharya’s favour. That’s not the case actually.

Even Acharya’s female leads include Kajal Aggarwal and Pooja Hegde and Mani Sharma as the music composer. Yet the film isn’t drawing the attention it ought to. KGF Chapter 2’s success is strong and it’s still showing its impact in theatres. It is assumed that the severe delay in the making of the film could be one of the reasons for the lack of the buzz. Koratala Siva’s last film was Mahesh Babu-starrer Bharat Ane Nenu in 2018. Since then, Siva has been patiently working on Acharya and Covid-19 pandemic had a severe effect on the film’s making.

Amidst this, Acharya’s team needs to intensify the film’s promotions to create the buzz at the earliest. Since it’s a big-budgeted star-studded film, let’s hope the film would create good buzz shortly.