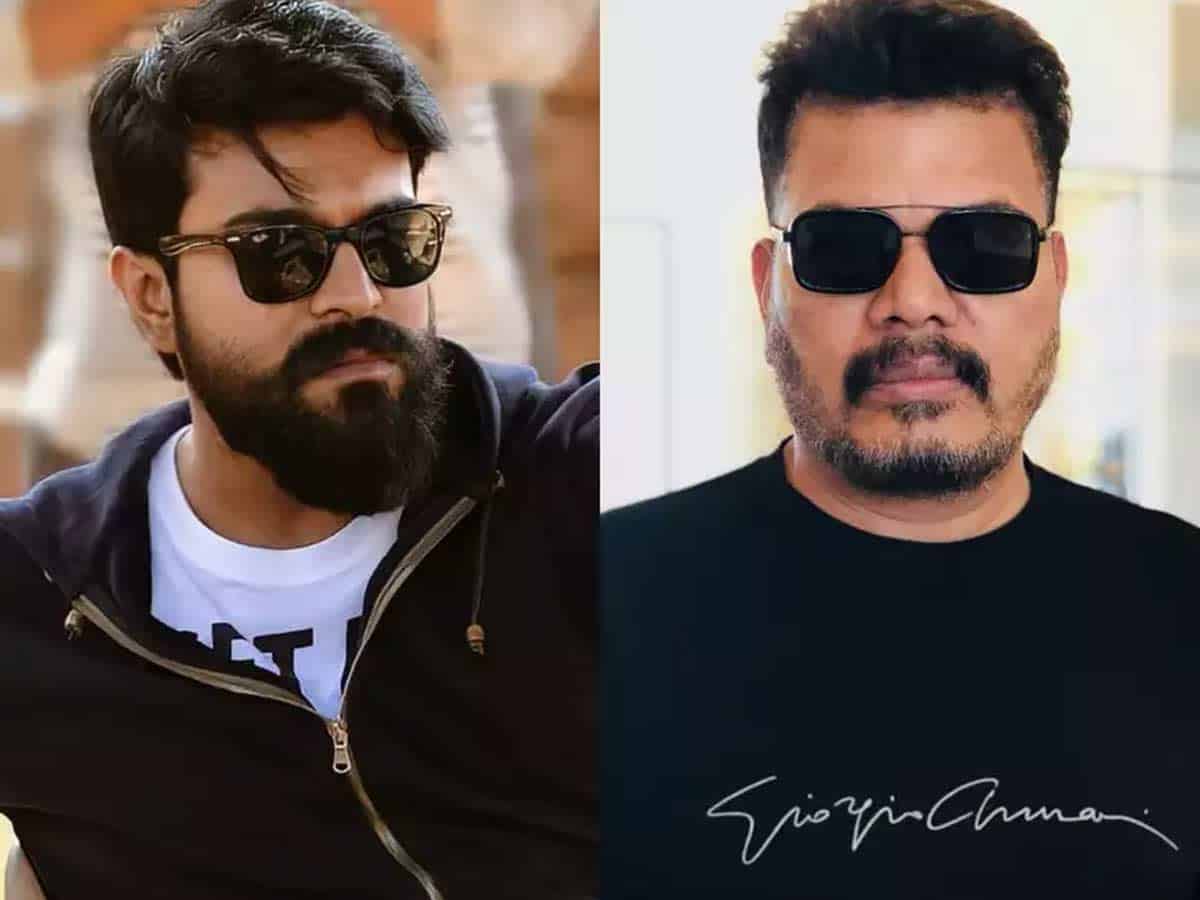 These days films of many big stars are getting cranked by not just one cinematographer but by a couple of them. This is because some cinematographers agree on multiple movies and there will be schedule clashes as big films tend to take more time than the designed plan to wrap a schedule. Looks like even Ram Charan’s next which is being directed by legendary S Shankar is going through one such change.

A report is now doing rounds that just before the starting of the recently wrapped Amritsar schedule of #RC15, popular cinematographer Thiru who is behind the camera has walked out of the film. Some say that his dates clashed with another movie while some rumors are doing rounds that creative differences between Shankar-Charan and him, led to this walkout. And then, they say that Charan is quick to bring in Ratnavelu as the DOP for the schedule, and he might conceive the rest of the film too.

While the news is being kept under the wraps, industry insiders are buzzing that Shankar is a senior director in the Indian arena, surely he is likely to disagree with inputs from cinematographers and that will hurt some of them for sure. Whatever it may, Shankar’s movies are always known for stupendous visuals, and Ratnavenlu being the man behind the visuals of Robo and Rangasthalam, surely his collaboration with #RC15 will be mighty.