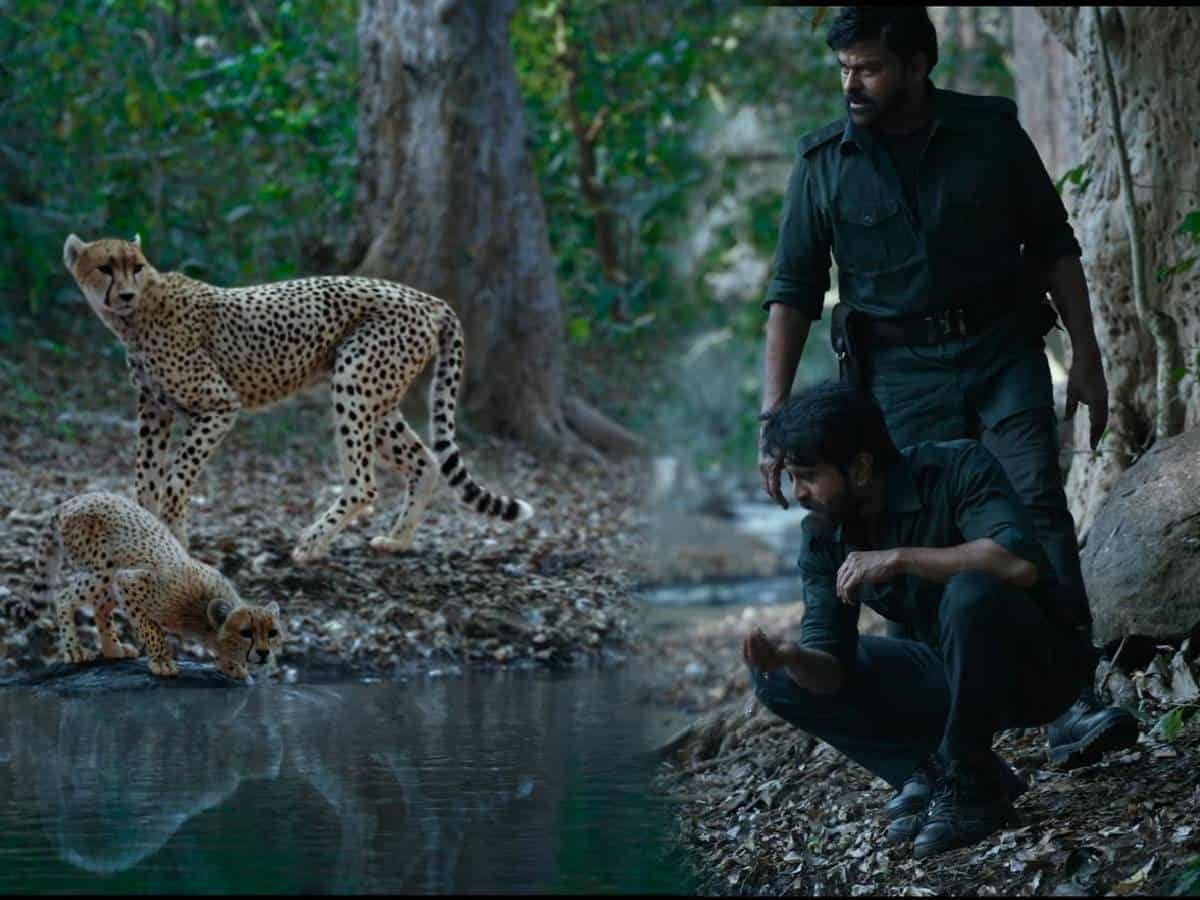 Mega Star Chiranjeevi and Ram Charan’s first-ever full-fledged combination Acharya is all set to hit the screens on April 29th. Ace director Koratala Siva, who has delivered back-to-back successes, has come up with periodic action drama. Buzz is that the film is loaded with action in addition to Koratala Siva-mark emotion. Siva is known for subtle emotion that is laced along with the action scenes. It’s learnt that Acharya is a mass film with all commercial elements in the right proportions.

The Dharmasthali set is likely to stand out in the film where the film is predominantly shot. The film is expected to boast top notch visuals. Mani Sharma’s background score is expected to complement the visuals. The action sequences play prominent role in the film. The film revolves around Acharya and Siddha. Post RRR, Ram Charan is sharing screen space with Chiru which is expected to be a feast to mega fans. Let’s wait and see, where Acharya stand out.