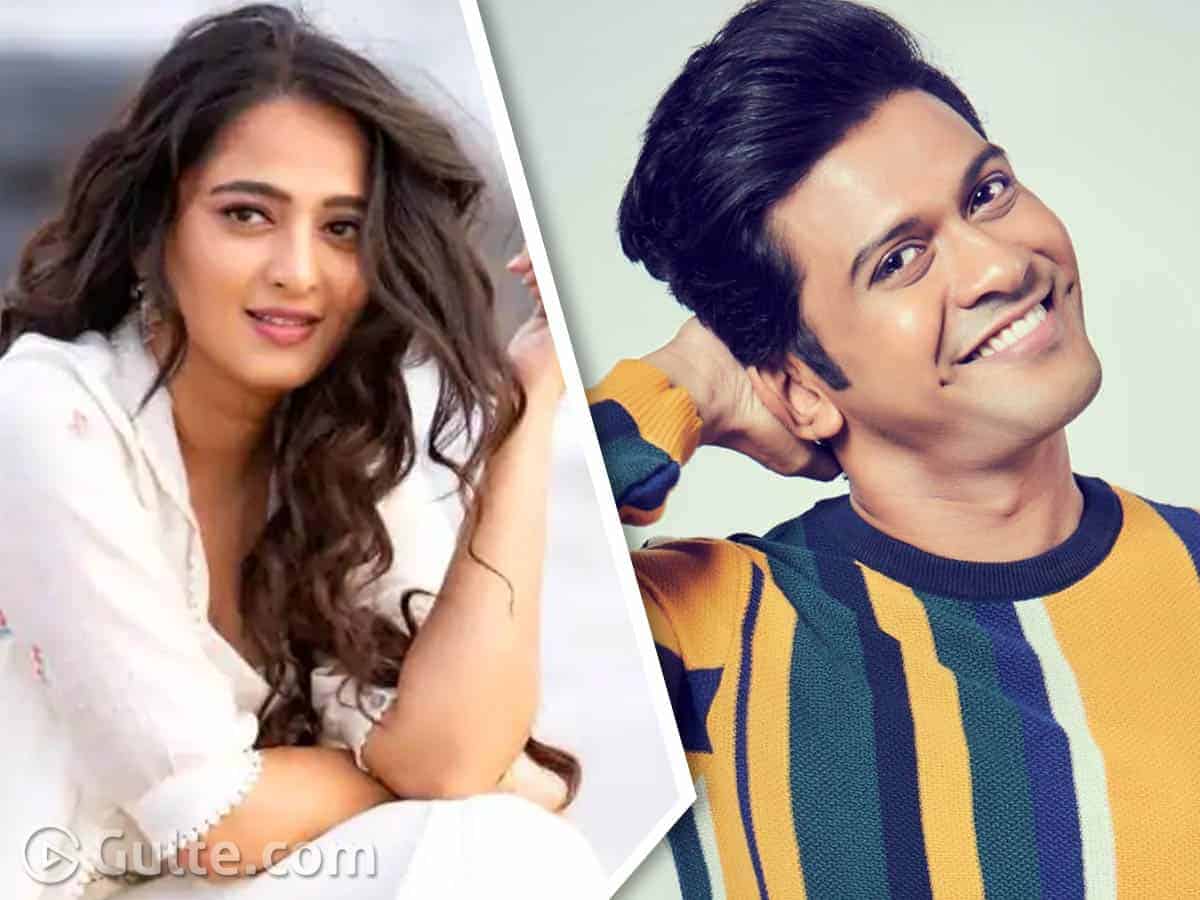 Finally, after a long gap, Baahubali beauty Anushka Shetty is getting ready to wear makeup yet again, and that is happening with a new film of UV Creations.

Apparently, the movie has young hero Naveen Polishetty as the lead, and Anushka will be seen in a mature character as a heroine opposite him.

Reports are coming that once again Naveen is polishing his writing skills with this film as he is taking care of the comedy department in the movie.

While he will be appearing as a software engineer in the movie who wants to become a standup comedian, the actor happens to be a comedian in real life first and that’s why writing comedy is coming naturally to him.

However in recent times, we have films like Most Eligible Bachelor and Standup Rahul where Pooja Hegde and Raj Tarun acted as standup comedians respectively, and the roles haven’t left any impact on the audience. So we have to see how far Naveen Polishetty will learn from these mistakes of his seniors and implement it in his movie with Anushka.