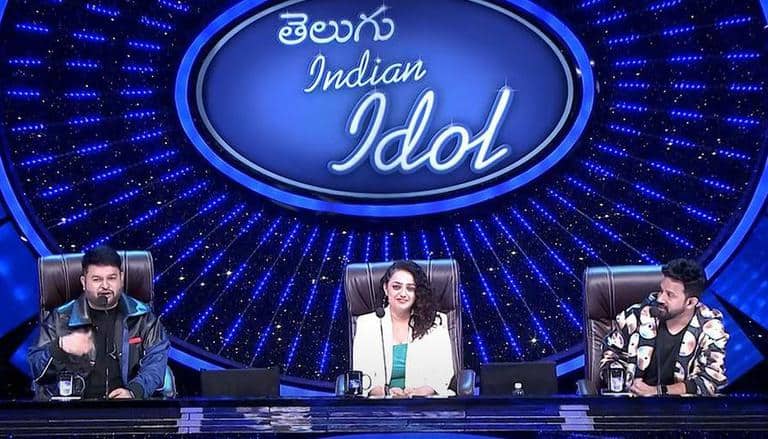 A verbal duel erupted between actress Nitya menon and music composer Thaman, who are judges of Telugu Indian Idol talent hunt show on Aha streaming platform, on the sets itself.

According to sources, Nitya and Thaman had a difference of opinion over a contestant Maruthi during the Double Dhamaka special of the popular show. “A crazy argument happened between the two,” they added.

It is also said singer Kartik, who is also the judge of the show, was initially supporting Nitya’s stand, but he latter had a change of mind, which upset Nitya further. The argument was over performing the number Yevondai Nanigaru from MCA.

The winner of the show will get hefty prize money along with first Telugu Indian Idol title This is yet another novel initiative by Aha, which has brought the massive talent hunt show to the OTT space for the first time.