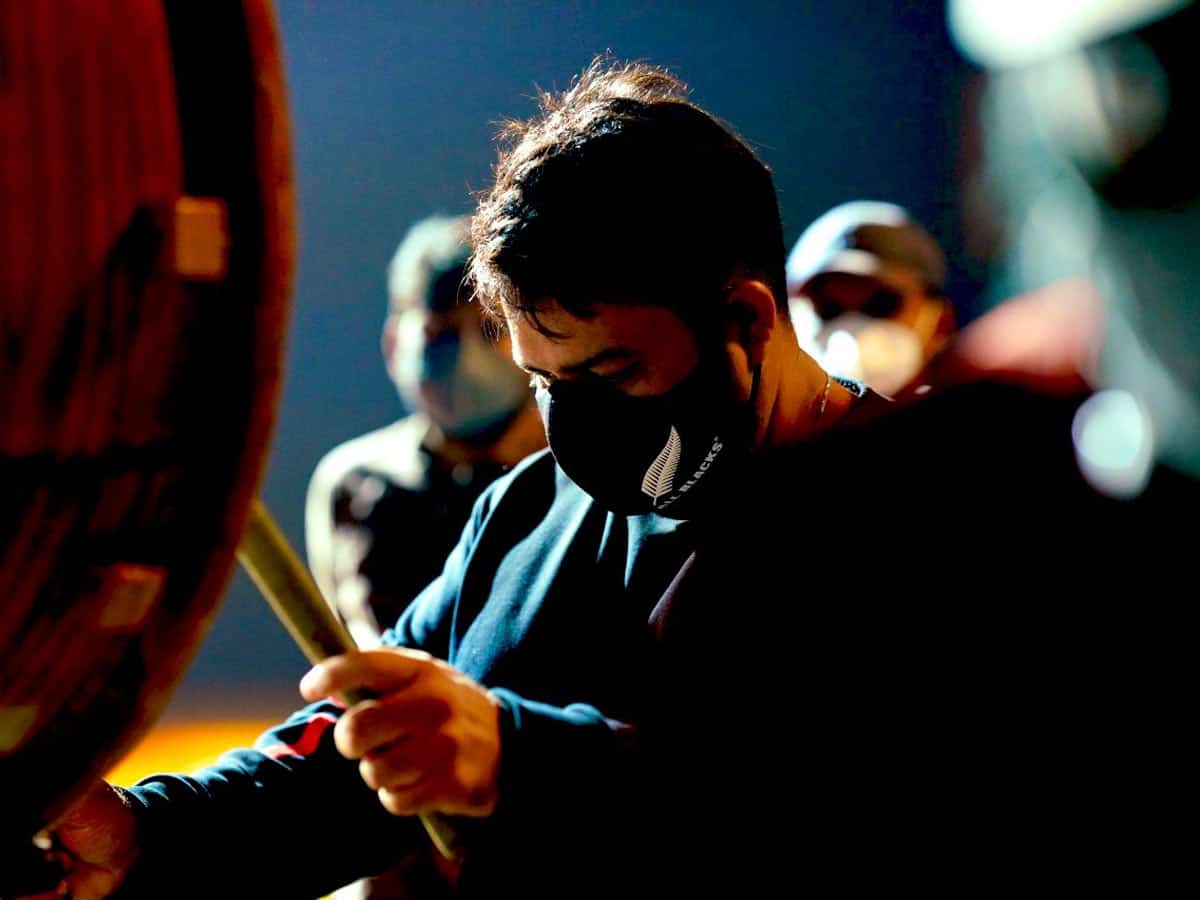 No doubt, the role of Maestro Thaman in the super success of Bheemla Nayak and Akhanda at the box office is undeniable. This is because the talented composer always gives the best music when provided with the right content, and that made him the numero uno composer in the Telugu film industry. At the same time, his songs are going viral throughout the country in a short time.

But then, Thaman’s usual statements about a film’s background score are usually very energetic and exaggerated. Though he has really shocked everyone with the BGMs of Bheemla and Akhanda, somehow his words haven’t lived up to the hype for Radhe Shyam.
He stated that the BGM given for this film will live years to come, but none remembers anything from the BGM after exiting theatres as the film turned out to be a bore-fest. Later he said similar words about the BGM of Varun Tej’s Ghani too, but nothing such has happened.

And now, Thaman is saying similar words about the BGM of Mahesh Babu’s film Sarkaruvari Paata which some hardcore fans are really worried about. They are requesting him to not give such praises during the promotional interviews as that will amplify the expectations and those expectations will be tough to catch up to.

However, one need not worry about Thaman’s work for SVP because we have already seen how killer the BGM is when the first teaser of the film is released. Surely he will be delivering something power-packed in the lines of Bheemla and Akhanda for Mahesh’s movie too.