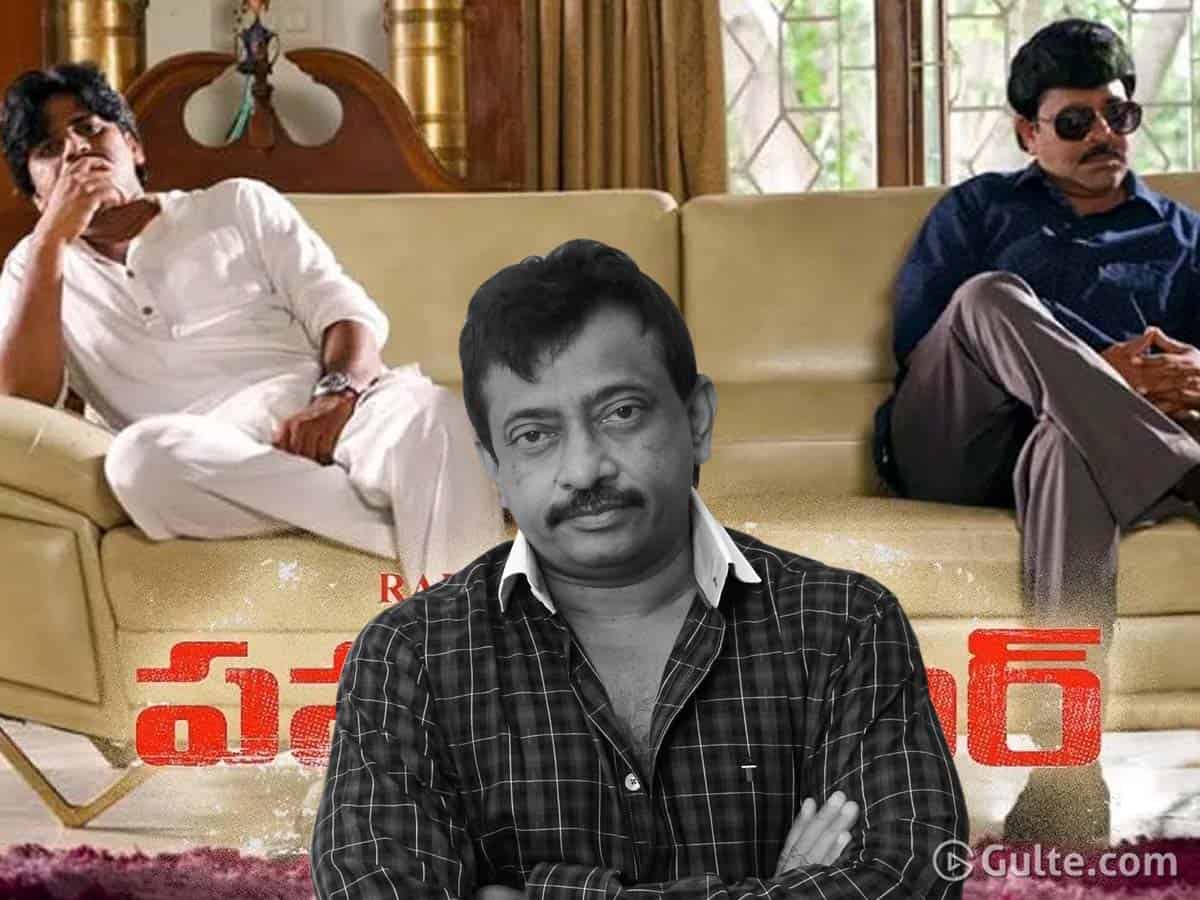 “I myself watch lots of movies on piracy sites, so will not be advising others to stop watching piracy,” said Ram Gopal Varma many a times, when asked about his opinion on films losing their business due to piracy. And now, the same piracy is eating away the profits estimated by the director’s team for their latest venture.

People around RGV boast a lot these days that Varma made “Naked” movie in under 4 lakhs budget and took home almost 1 crore profit over that through the digital release. Many enthusiastic film audiences are said to have purchased the Rs 200 ticket to watch that movie. If Naked could do such money, imagine how much Varma could stash it up from “Powerstar”, is what analysts said.

While Varma’s Naked is watched directly on the website that released it, sadly “Powerstar” has fallen into the piracy trap. Given the craze and curiosity around this short film, many are waiting on piracy sites and those sites haven’t let them down. Within minutes of the film’s release, the ‘piracy’ copy is available on some online streaming and torrent sites for a free download.

Guess what, some folks are sharing the screenshots from the same and trying to poke Varma, saying that they are watching Powerstar on piracy in order to satisfy the director.