Jabardasth Team In Search Of A ‘Glamorous’ Judge 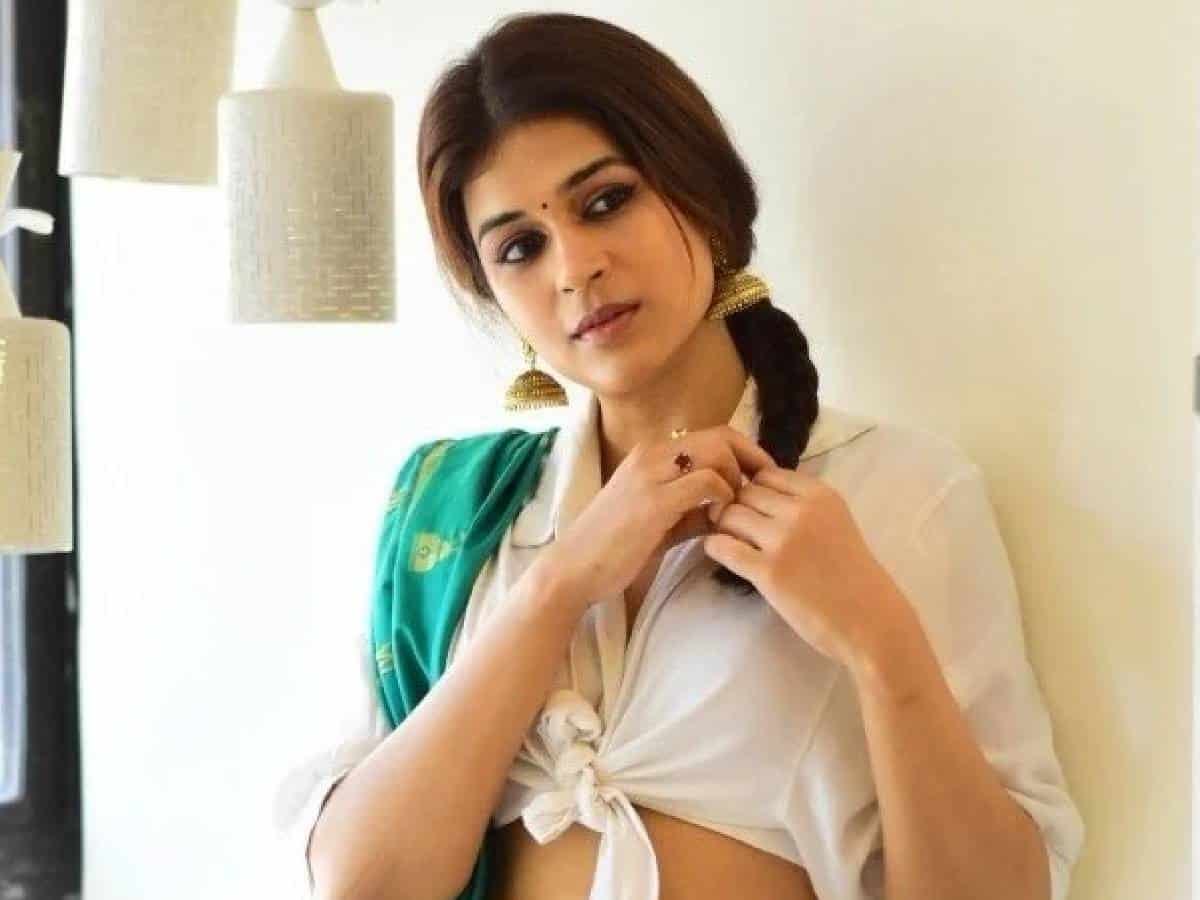 One of the biggest twists the show Jabardasth has seen in the recent times is none other than Nagababu’s exit as a judge, and then came another jolt as former heroine Roja also exited after getting the post of a Minister in Andhra Pradesh Cabinet. And now, the producers of this adult comedy show are on a hunt for a new judge, but they are looking at ‘glamour’ part now.

Jabardasth has actually replaced Roja with the likes of Aamani, Indraja and Poorna for a while, but then, the production house is said to be looking forward to a glamorous judge. Some senior heroines like Meena also turned up for a short stint, but their impact is minimal. For the fact, this show gained huge popularity for the glamour treat poured by the two anchors Anasuya and Rashmi, and back then there is a criticism about it. But now, almost every anchor is trying to be as ravishing as possible on the small screen.

We hear that the makers are now looking forward to heroines who would be bringing similar glam quotient to judge chairs as well, and they are trying Shraddha Das as their first experiment. If Shraddha impresses the millions of fans with her hotness and comedy timing as well, as judges need to pass interesting comments, then she will be here to stay, they say.