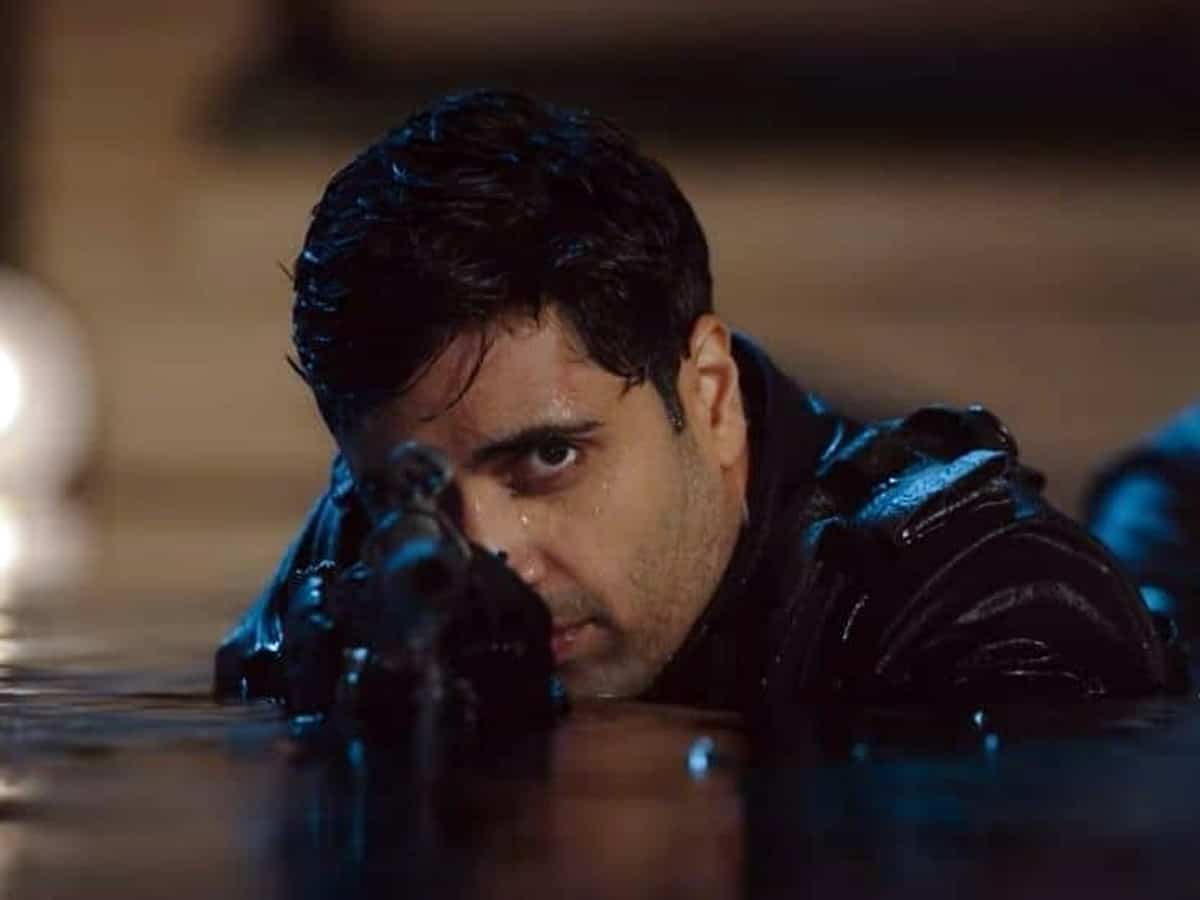 Actor and filmmaker Adivi Sesh’s most anticipated pan-Indian film “Major” trailer was released yesterday at a special event held in Hyderabad. The film’s producer Superstar Mahesh Babu along with the film’s lead actors graced the event.

Adivi Sesh is playing the role of Major Sandeep Unnikrishnan in the movie and the film is produced by Mahesh Babu under the GMB entertainment banner.

Sharing his views on the film’s trailer and the movie, Mahesh revealed that he had watched the film already and is extremely happy with what he has produced.

“There are a lot of sequences in the film that will leave the audience with goosebumps. Especially, while watching the last 30 minutes of the movie, I had a big lump in my throat. Literally, my throat dried up by watching the climax sequence.” he revealed.

“After the film got over, I was quiet for two minutes. Then I gave Sesh a big hug. That’s how I felt,” Mahesh said, adding that he is not at all exaggerating.