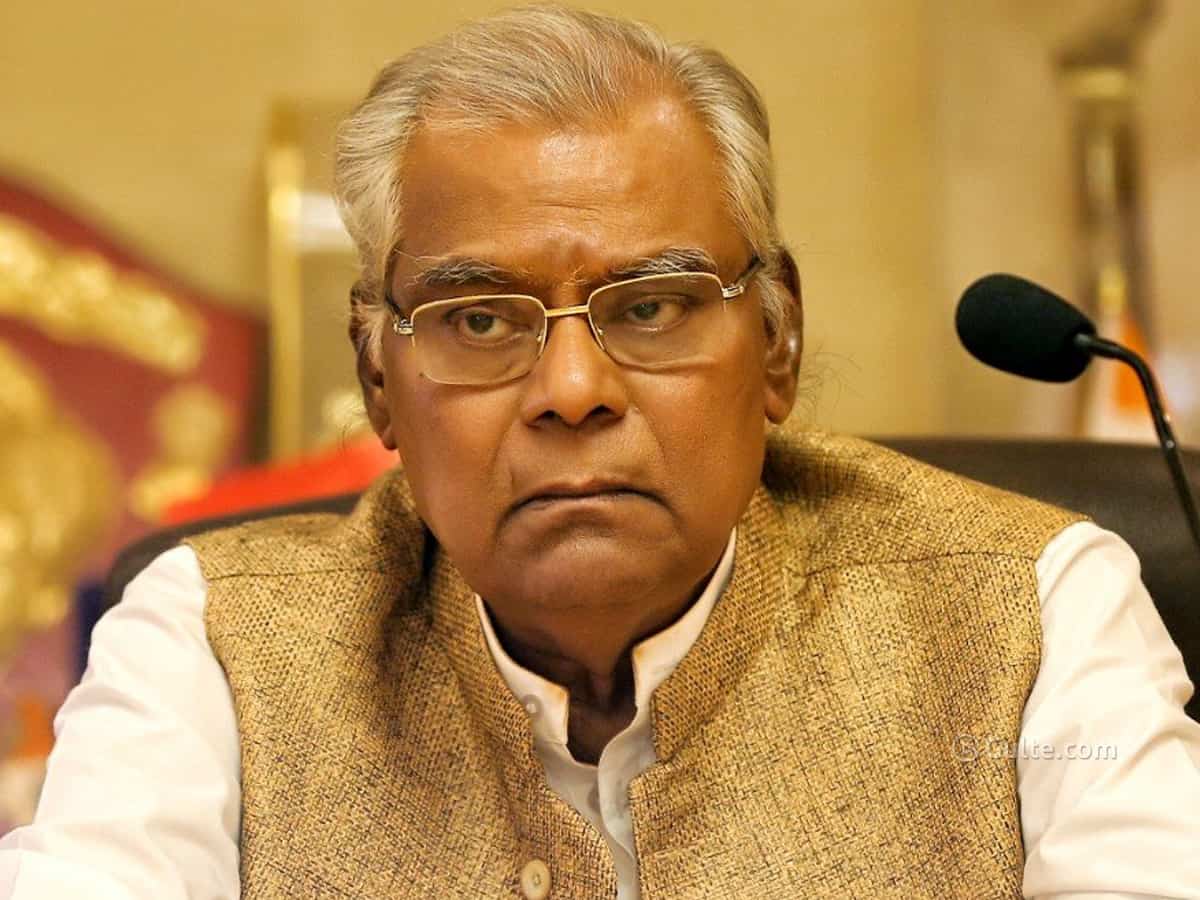 Legendary character artist Kota Srinivasa Rao has acted in a huge number of movies down South and gained huge admiration among the cine-goers. Even today, he is the most respected actor in Tollywood who is still ready to act, despite his age not cooperating with him. Of late, Kota is drawing unnecessary criticism and controversies by making some irrelevant statements.

Earlier, he passed some objectionable comments on Anasuya Bhardwaj about her dressing style in the Jabardasth TV show. Even before we forget that Kota recently stated that Chiranjeevi should focus on helping poor cinema workers than making a statement to establish a hospital.

Now, Kota is back in the news for his comments on Ram Charan’s performance as an actor.

Sharing his opinion on Charan’s acting skills, Kota said “Charan comes only after Jr NTR, Mahesh Babu, and Allu Arjun. He has made it to this level because he is Megastar Chiranjeevi’s son”.

Kota also added that Ram Charan might reveal his full potential if a very good role comes his way.

Some of the mega fans on social media are not happy with these comments.