Chiru To Return From US, To Settle Acharya Losses 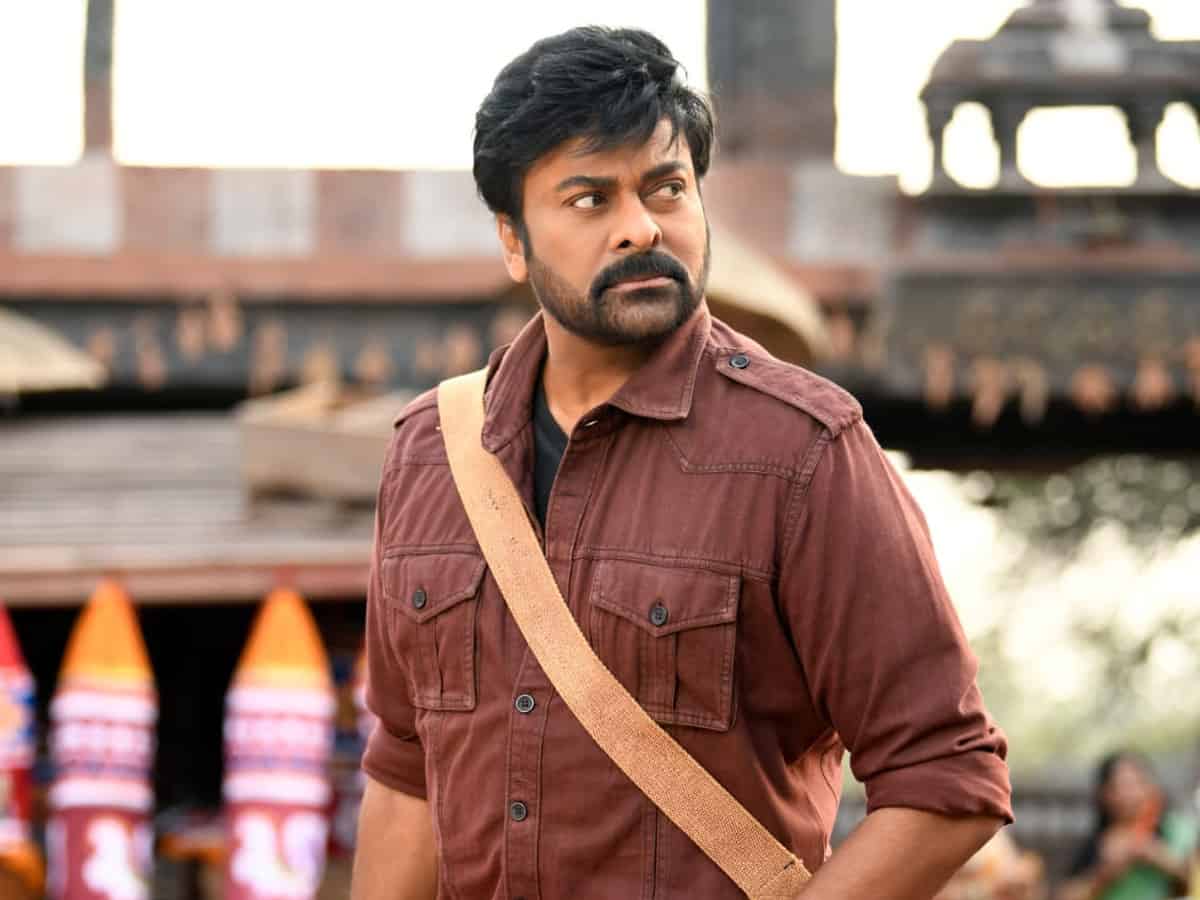 After Acharya’s release, Chiranjeevi jetted off to the US with wife Surekha for a Summer vacation in the May first week. He is currently having family time in the US. As Acharya distributors suffered hefty losses and even penned open letters to Chiru, it is reliably learnt that Ram Charan and Chiru are contemplating to settle some losses of Acharya distributors.

Chiru is going to return in the first week of June, confirmed the sources who are aware of the development. The team is assessing the losses of Acharya. Director Koratala too shared his responsibility. Now, Chiru and Charan are also coming forward to rescue the distributors who lost heavily in a few areas. Acharya tasted a huge debacle at the ticket windows owing to its lackluster content. The timing of the release is after biggies like RRR and KGF Chapter 2 which added to the woes of Acharya resulting in big losses. Chiru and Charan’s decision to rescue the distributors is giving a big hope to them.

As soon as Chiru returns, they’re gonna discuss and take a final call on Acharya compensation. Meanwhile, Chiru is going to join the shoot of Bobby’s film (Mega 154). He will then move onto Meher Ramesh’s Bhola Shankar in the third week or last week of June. Chiru doesn’t want to waste time as soon as he returns from the vacation.