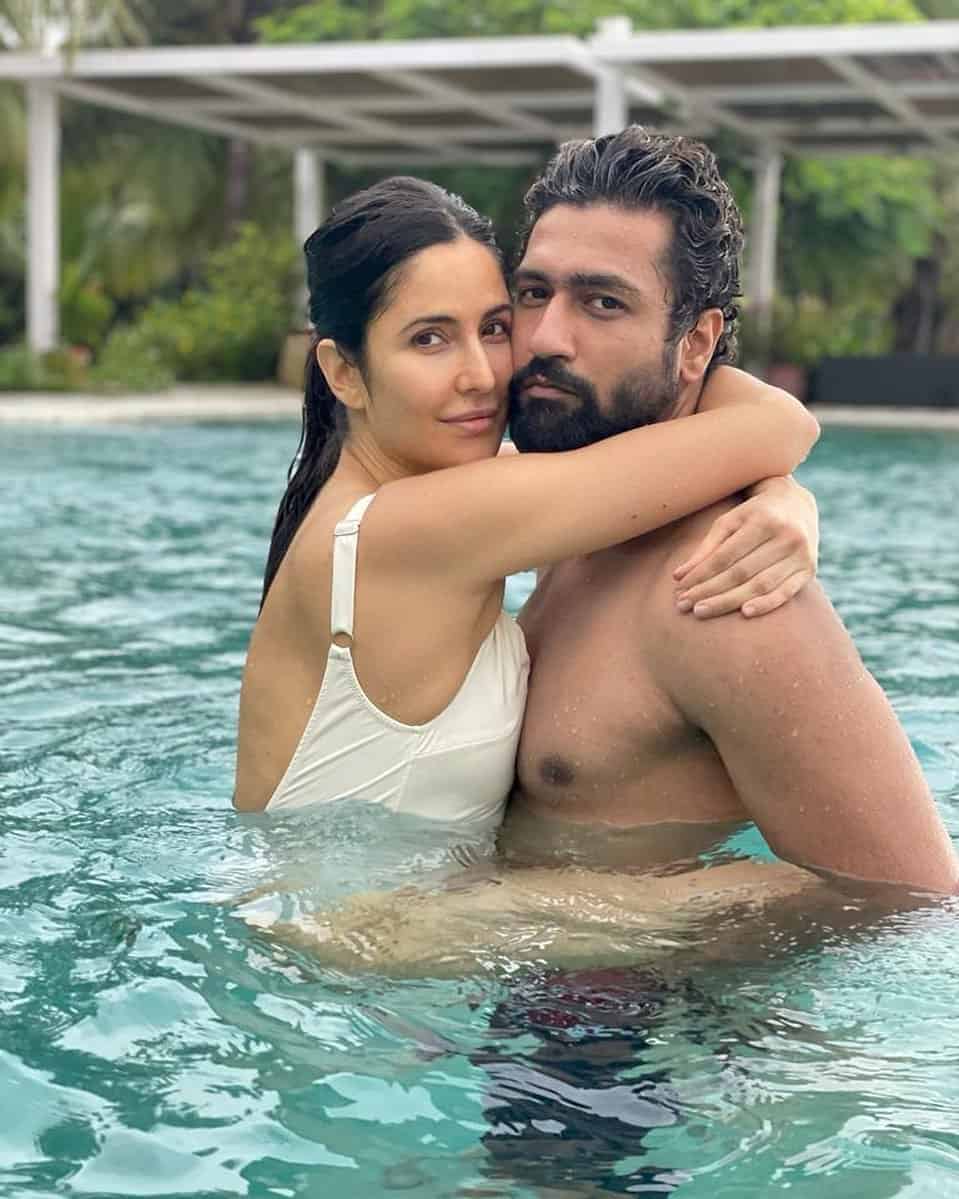 Bollywood starlets Vicky Kaushal and Katrina Kaif got married on December 9 at The Six Senses Fort Barwara, Rajasthan. The wedding was a hush-hush affair that was attended by a few close friends and family members.

For the last few days, it is being reported that Katrina is pregnant and the couple is expecting a child soon. Vicky’s spokesperson has finally responded to the rumors.

Speaking to a leading news daily, the spokesperson said that there is no truth in the news. Even Katrina’s team said the same and stated that the actress is currently focussing on her career and is enjoying the early days of her married life.

Both Vicky and Katrina were in New York recently for a holiday. They also shared pictures from their trip regularly on social media.

On the career front, Vicky is currently acting in an untitled film which is being directed by Laxman Utekar. He also has Shashank Khaitan’s Govinda Naam Mera and Meghna Gulzar’s Sam Manekshaw biopic in the pipeline.

On the other side, Katrina has Phone Bhoot, Merry Christmas, and Tiger 3 in her lineup.