Dil Raju To Test His Luck For The Second Time 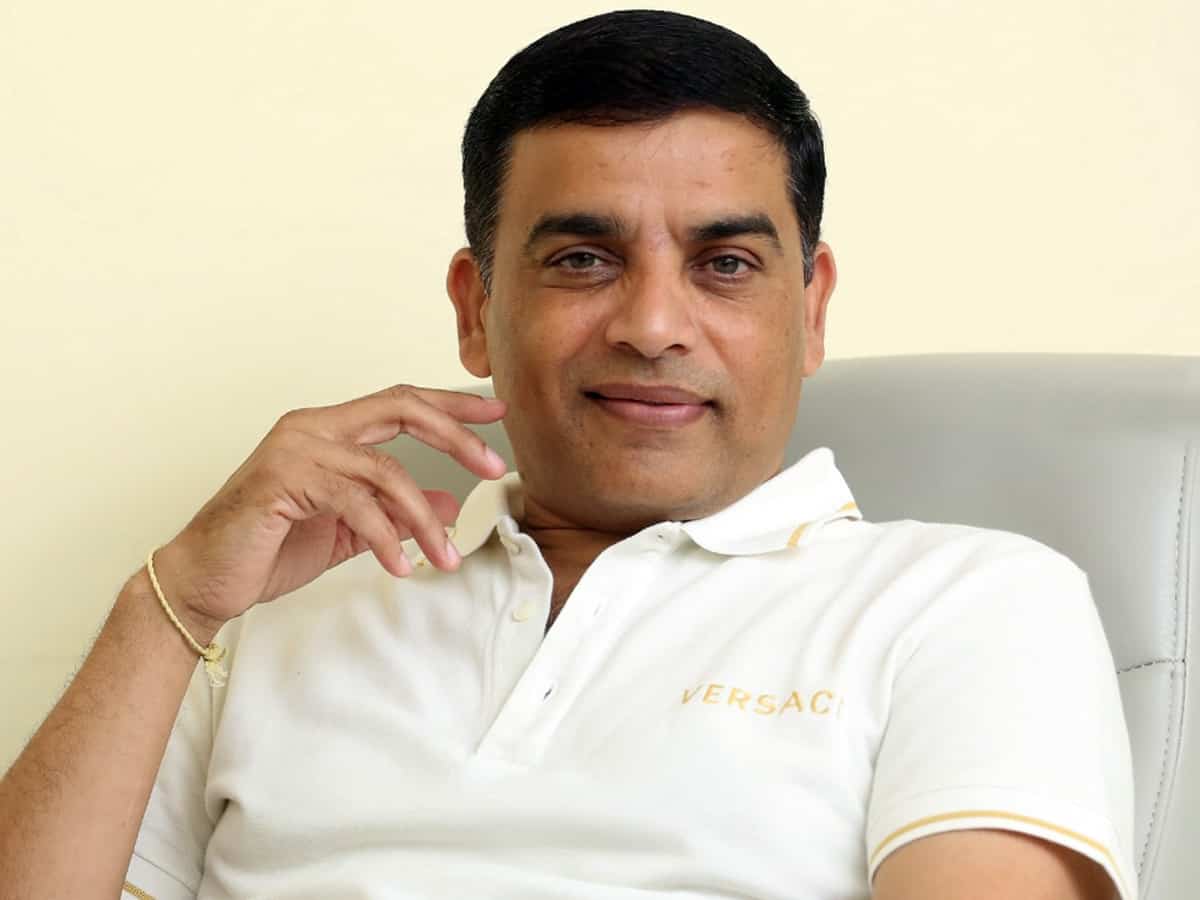 One of the biggest feats Tollywood has ever done in the recent times is none other than conquering Bollywood with biggies like Baahubali franchisee and RRR. However, the success credit of both these movies got lapped into Rajamouli’s pocket. And now, some producers are trying to capture other tinsel towns and Dil Raju is one among them.

After joining as the partner for the Hindi remake of Jersey, Dil Raju even came forward to remake Vishwaksen’s HIT in Hindi. Featuring Rajkumar Rao and Sanya Malhotra in the roles played by Vishwaksen and Ruhani Sharma, this movie is now getting ready for a release on July 15th, which was confirmed officially other day. This will be Dil Raju’s second experiment in Bollywood after his first one, Jersey, failed big time.

In the recent times, remakes of Telugu movies like RX100 and Jersey have failed miserably at the box office as directors of those films failed to replicate the soul of the original.

Though the original director Gautham handled Jersey, somehow the setup and the execution haven’t created the charm. And now, director Sailesh Kolanu of HIT fame has created Hindi HIT as well, so we have to see if Dil Raju will score a HIT with this or not.