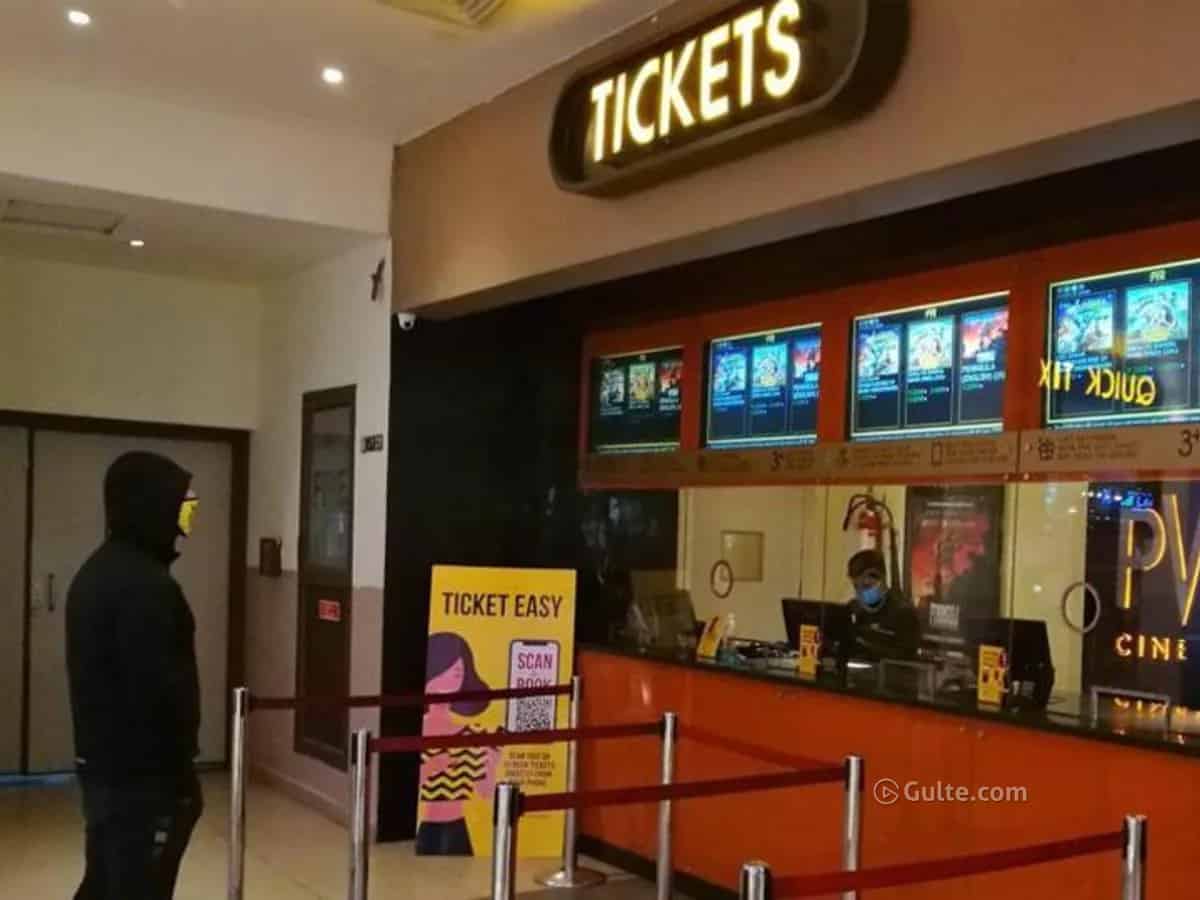 Whenever a big film is released these days, special shows or benefit shows are being planned in a huge way. With the Telangana government committed to support the filmmakers and distributors, it is giving permissions to special shows.

After all these expenses and giving few tickets for obligation, the fans’ presidents have to sell these tickets at exorbitant prices. While they manage to sell a few tickets at fancy rates, not all tickets are sold at these prices. This is causing huge losses.

According to sources in the development, almost all the special show organisers of big-ticket films have lost huge monies. They are said to have incurred big losses. Out of 10 movies, only 1 movie’s benefit shows would incur profits and the fans’ presidents are over enthusiastic and expect that their favourite star’s movie would rake in moolah through the special shows.

The cost of these special shows is also considered to reflect the star’s craze. So, the fans’ presidents are digging deep into their pockets and spending huge amounts of money. So, the ticket rates of these shows should be priced heavily and not many are coming forward to buy the tickets at these prices. Even die-hard fans are preferring to go to regular shows instead of these benefit shows.

Distributors are certainly cashing in on the whole situation and minting money. But in the end, it is poor and middle-class fans presidents who are losing their hard-earned money. Heroes and producers are oblivious to these though they are all aware of what’s happening at the ground-level. More over, outsiders and non-fans started buying the shows from distributors for high prices and this is affecting the whole system and the very purpose of its origin.

The practice of fan shows were earlier started to accommodate special shows to fans for whom producers/distributors can’t arrange tickets for regular shows.

Its fans who take care of the buzz at the theatres expect to see the first day first show of their favourite star. Hence it was started as a custom by producers/distributors on the obligation of heroes.

But eventually it took a commercial turn and led to a huge business opportunity for distributors and buyers. In recent times – post pandemic – only a handful of films whose benefit shows turned out to be breakeven for fans whereas the rest of them incurred hefty losses.