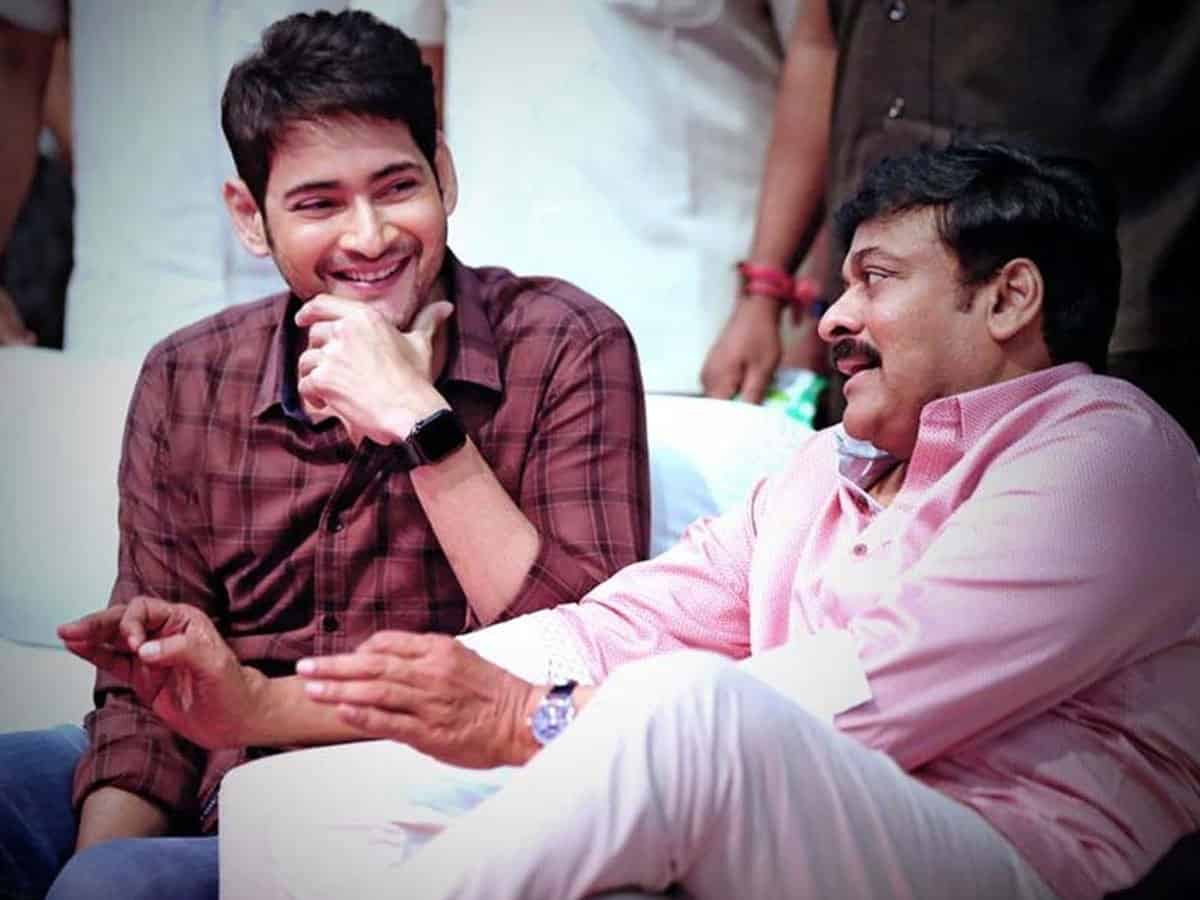 The biggest debate that is going on right now on social media is between Mahesh Babu’s fans and Mega fans. Especially with some folks questioning the silence of mega heroes, the debate took a new turn. While the debate on strength of heroes at the box office is an age-old one, seems like this new one has some authenticity associated to it.

Apparently, a talk is that when Mahesh Babu tweeted about films like Vakeel Saab, Pushpa and Bheemla Nayak as well, and lent his voice for Acharya movie, why are mega heroes not even tweeting about the film Sarkaaru Vaari Paata is the question.

Well, the film is reeling from the mixed talk but then Mahesh’s swag is liked by many, and if mega heroes put up positive tweets on it, surely it will be helpful for promotions also.

More than anything, fans are asking about the gratitude mega heroes including Chiranjeevi, Ram Charan, Pawan Kalyan, and Allu Arjun should show towards Mahesh Babu and his latest movie. While we can rule out that Chiru is somewhere in the USA enjoying his holiday what about other mega heroes who are very much in Hyderabad is what fans are asking.

Considering the fact that Mahesh always tweets about films, irrespective of the cast and crew of the film, maybe it’s high time even mega heroes do the same for his films, isn’t it? Owing to the fact that Charan and Mahesh are very close friends, we wonder why this star hero kept silent on Sarkaaru Vaari Paata.