F3 To Not Get Caught In ‘Ticket’ Hassle 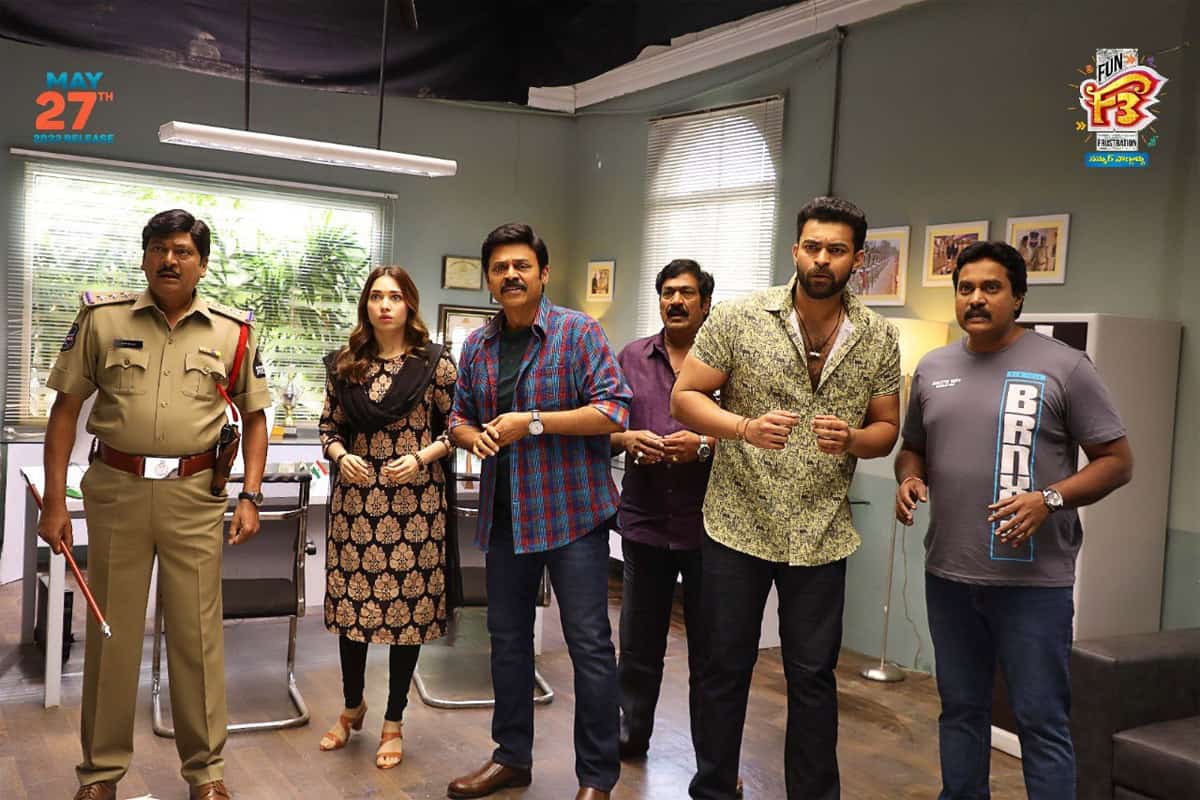 The evident fall in collections of recent big-ticket films even with the openings and first few days is due to the huge hike in ticket prices by the multiplexes. The ticket rate has reached close to Rs 400 in the multiplex theaters and that has definitely kept the family audience away until they hear it is worth spending big on watching a film.

The recent big films Acharya and Sarkaru Vaari Paata also witness comparatively less footfall than it should for that range of films. Now, for the next movie that is up for release on 27th May, F3 is planning accordingly to not lose the family audience.

F3 is mainly targeting the family audience and it is known that the first part turned out a big success only due to them. Now, with the ticket prices going way up, F3 producer Dil Raju is heard to be planning to not apply for any hike for the movie tickets, at least for now.

The trailer is super successful and the director Anil Ravipudi is successful in raising expectations for the film. If the film gets a good word of mouth, the team is making sure that the ticket prices should not be a hurdle for the audience to watch it.

F3 has new additions like Sunil, Sonal Chauhan, and others, while the original stars Venkatesh, Varun Tej, Tamannah, Mehreen, and Rajendra Prasad continue along. By the time of the F3 release, the intermediate examinations will be done and the target of the film is a complete family audience.

It has become common in Nizam to increase the ticket rates like they want to and with already 295 rupees a ticket, the makers are getting permissions for 50 or 100 more rupees based on how big the star is. So this hike is denting the collections which were supposed to be the other way round and the producers are controlling the damage now.