RRR To Be Re-Released In USA 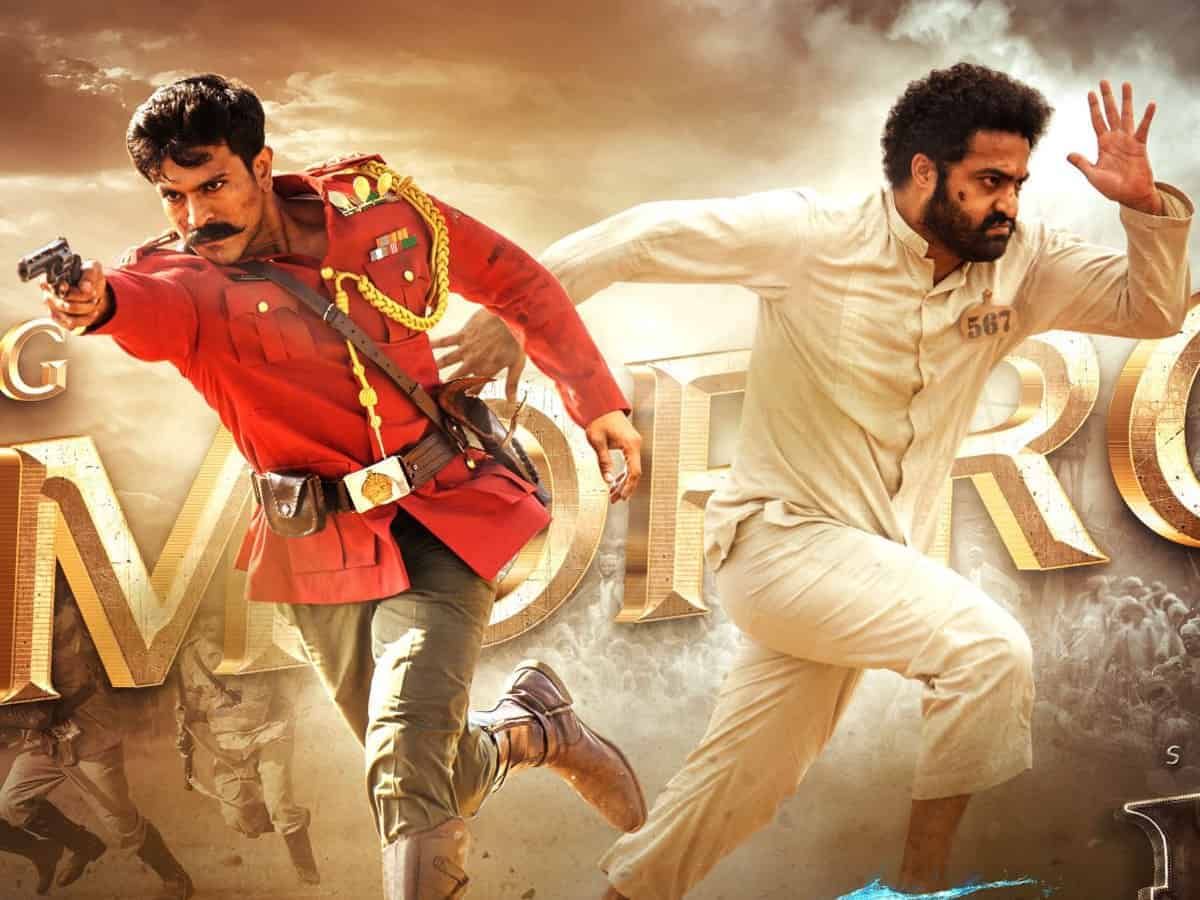 SS Rajamouli’s visual epic RRR, starring Jr NTR and Ram Charan in the lead roles, completed its 50-days run successfully a couple of nights ago. It was a sensational hit not only in the domestic market but also in the international arena as well.

RRR was a blockbuster in the USA. It is the second-highest grosser in the USA, among Indian films. Many Hollywood celebrities and critics fell in love with this action drama.

Meanwhile, the residents of the USA, who missed watching RRR in theatres, will now get another chance to witness this epic film on the big screen. It will be screened once again in the USA for one night on June 1.

The makers are planning to release the movie on more than 100 screens across the United States. It will be released in full uncut Telugu version, with no edits, cuts, or dubs.

Announcing the same, the film’s official Twitter handle tweeted, “The Rage of #RRR will continue in theatres and will transcend boundaries. Thank you, USA for your “MASS”ive and unwavering love and support. #RRRMovie is all set to re-release in 100+ theatres on June 1st! @AlamoDC @AlamoNYC @latimes.”

The advance bookings have already started and the tickets are getting sold like hotcakes.