Sunil Is All Set To Enter Bollywood 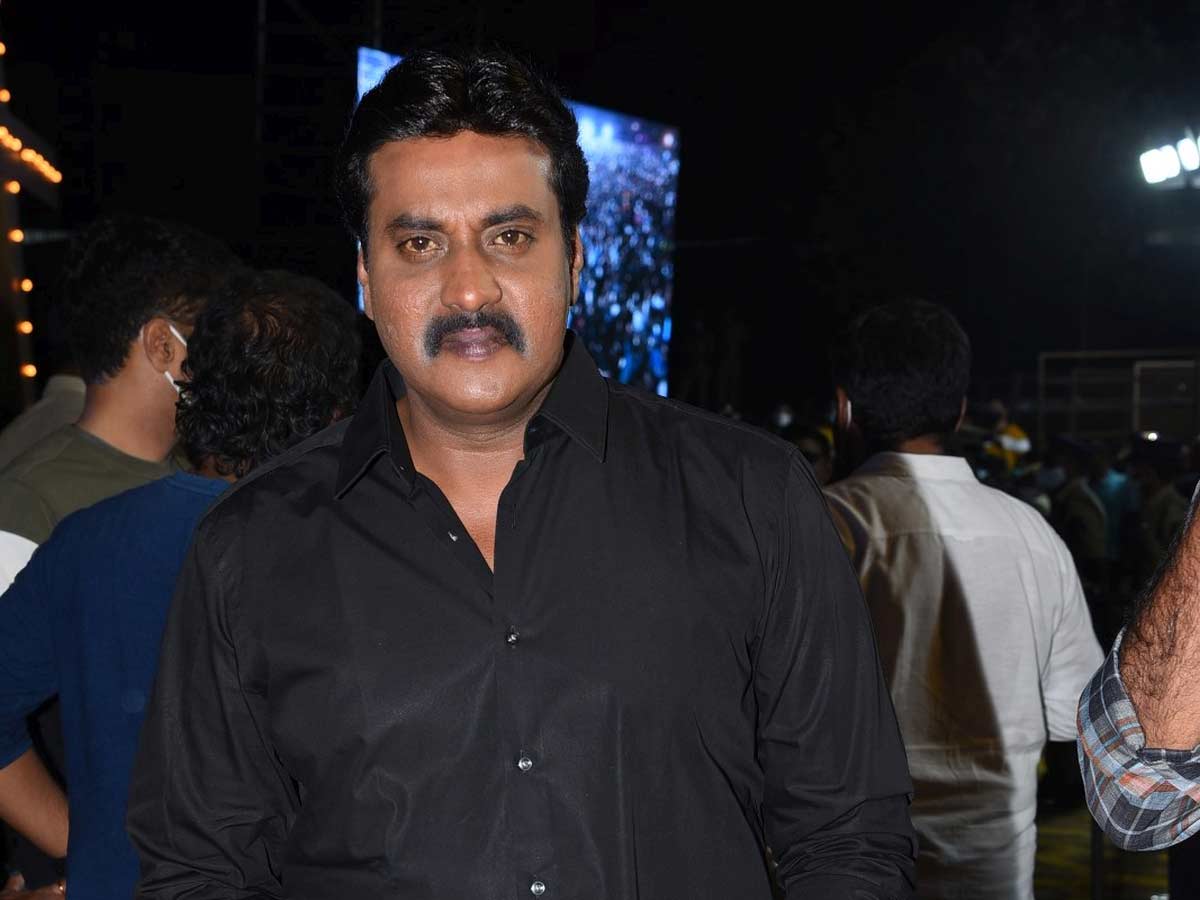 Sunil made his entry into films as a comedian. Within no time, he became the number one comedian in the industry during the early 2000s. Soon, he turned into a lead hero. After getting a couple of hits as a lead actor, Sunil stopped signing comedy characters.

But his journey as a lead hero didn’t go as expected. Sunil had been stuck in a series of flops for many years. Finally, he realized the fact that viewers want him to play comedy roles and not lead roles. Then, he started signing supporting characters once again.

In his second innings, Sunil signed antagonist roles as well as comedy characters. He appeared in negative roles in Disco Raja, Colour Photo, and Pushpa: The Rise. The character of Mangalam Srinu from Pushpa bought him a lot of accolades.

That role gave nationwide recognition to Sunil. Apparently, he is now getting Bollywood offers as well. Speaking in a recent interview, Sunil said that three Bollywood offers landed in his lap after Pushpa. It seems that he signed two of them.

Sunil also stated that he has been getting offers from Tamil and Kannada industries too. On the whole, after a long rough patch, Sunil is finally going through a purple patch in his career once again.