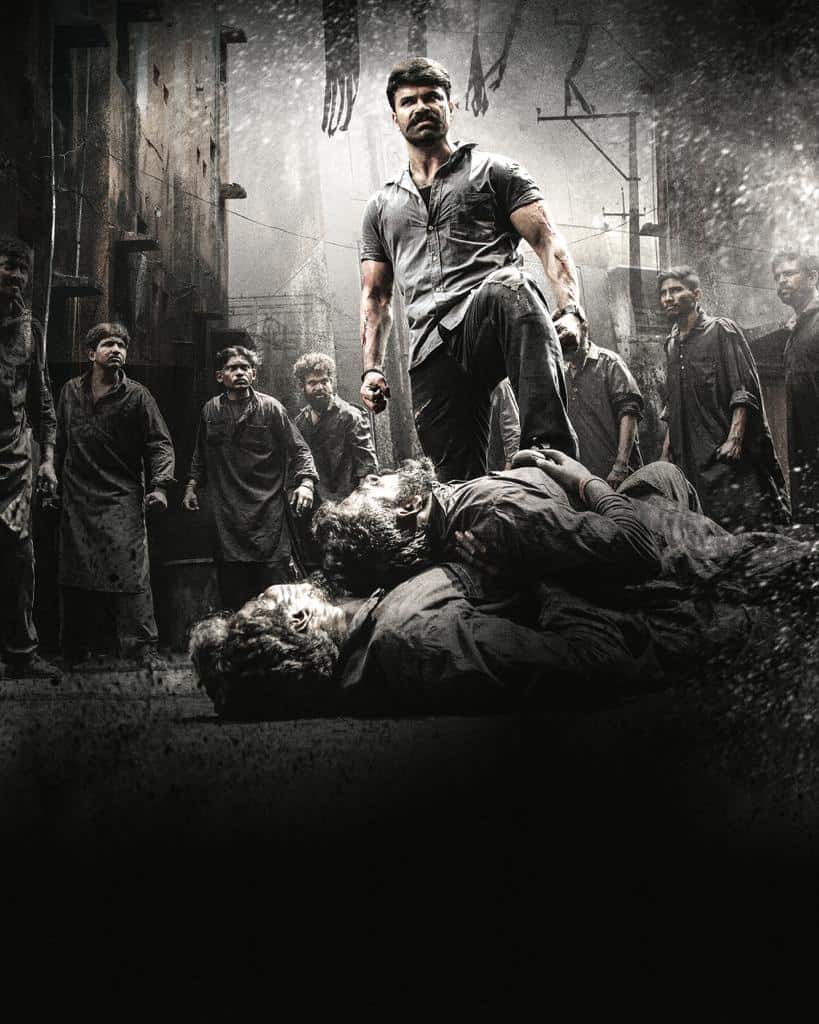 Shot to fame with Raju Gari Gadhi, Ashwin Babu will next be seen in a mass and action entertainer Hidimbha. Aneel Kanneganti is directing the movie, while SVK Cinemas is bankrolling it. Nandita Swetha is the heroine opposite Ashwin Babu.

The makers came up with first glimpse of the movie. The video shows the brute of the protagonist played by Ashwin Babu. He’s on rage and the fight sequences in the glimpse are mass-appealing.

Ashwin Babu underwent transformation for the character, as he looks bulky in the first glimpse. Vikas Badisa’s BGM gives raise to the character. Nandita Swetha is also seen in the video that hints the film is going to be high on action.

The makers will announce the release date of the movie soon.