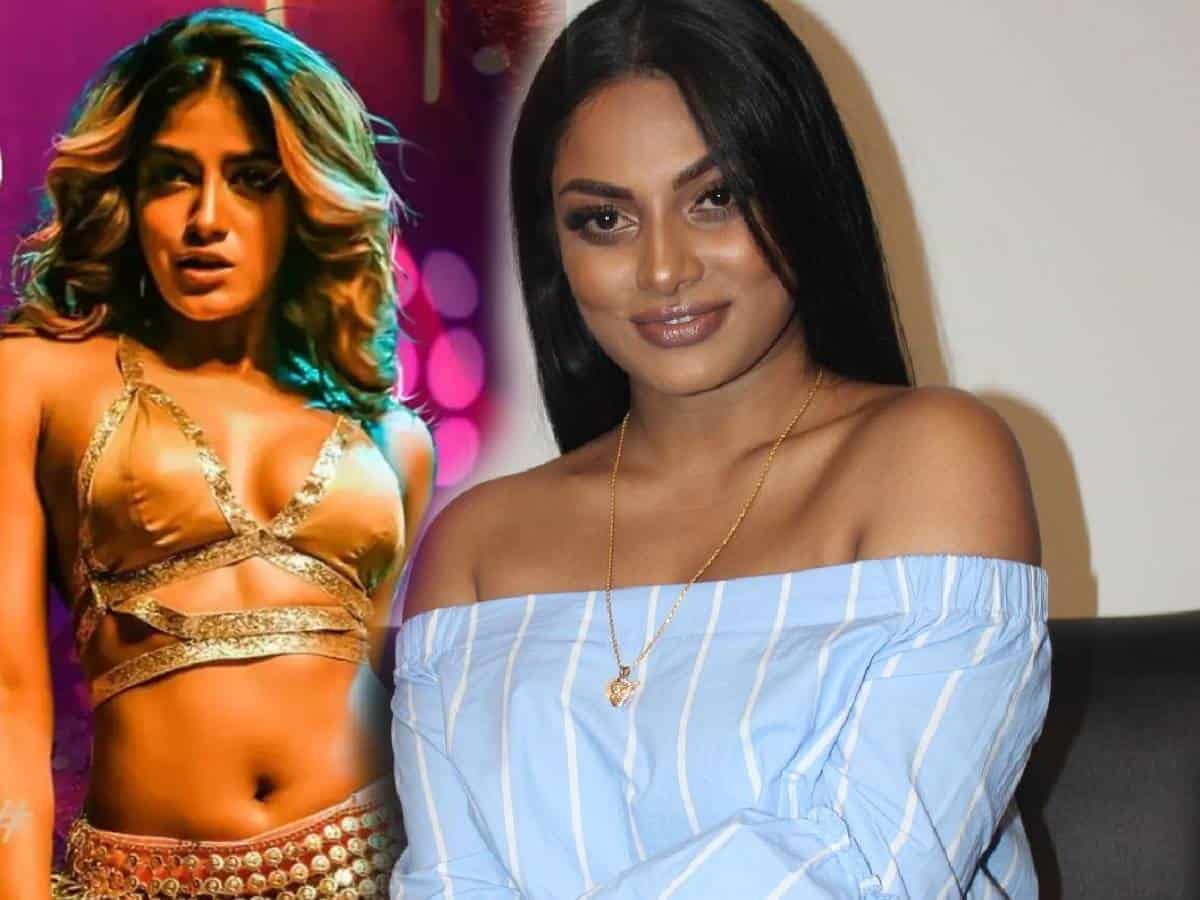 Ever since the project #NBK107 was announced, the casting has been the interesting part already. Firstly director Gopichand Malineni, who was running high with the success of Krack, roped in Shruti Haasan as the leading lady for the Akhanda star. Then they have Honey Rose Varghese roped in as the second heroine for the film.

Reports have earlier mushroomed that dusky Telugu beauty Dimple Hayathi will be doing a special song in the movie.

However, though the film Khiladi hasn’t done well, Dimple’s glamour earned her 3-4 big projects including a leading role offered opposite struggling hero Gopichand, and she doesn’t want to do item numbers now. With that, director Malineni has now found a model who fits the bill.

It is being heard that Australian-Indian model Chandrika Ravi, who is popular in the international circuits for her modeling assignments, will now make her silver screen debut with Balayya’s film, tentatively titled Anna Gaaru.

She is most likely to showcase her sizzling dance moves on the floor if the reports are anything to go by. Let’s wait for the official confirmation anyway as director Gopichand is also still trying to get Dimple aboard even in the last minute.