For The First Time, A Director Is Getting Super Attention 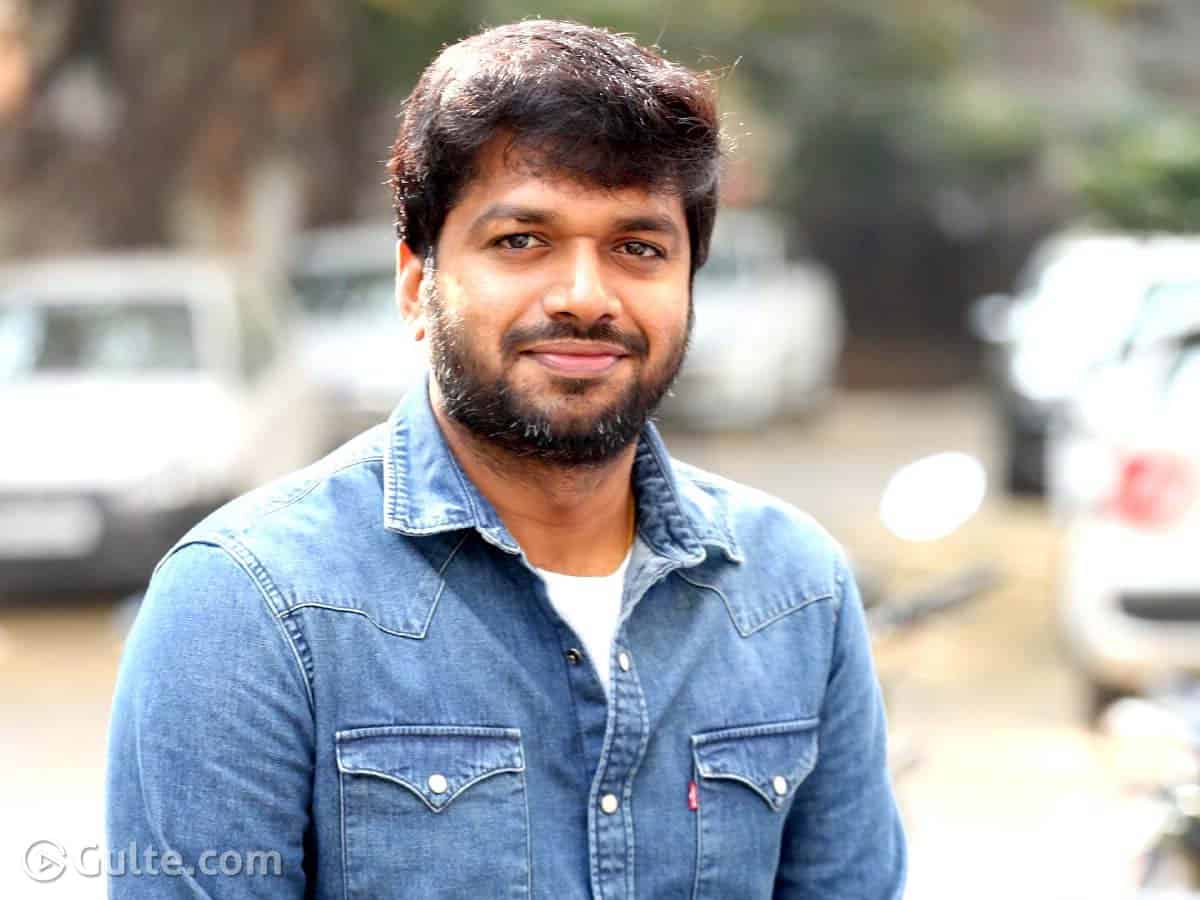 It is very rare that directors get huge attention amongst fans and every film lover will be waiting for their interviews and speeches. Only Trivikram has amassed that cult following as his speeches always reverberate in the ears of listeners for a long time as the choice of words he chooses are quite hard-hitting. And now, after the wizard of words, this director is getting such attention.

None other than F3 director Anil Ravipudi is the one we are talking about. Currently, the talented director is busy promoting this franchise comedy in a big way and he is being watched by many repeatedly for his comedy timing. Apart from giving interviews on various YouTube channels, Anil attended as Guest Judge for shows like Jabardasth (ETV) and Comedy Stars (MAA) and stunned everyone with his punches, satires and one-liners. His body language, and ability to do dance steps on stage and throw dialogues fluently at anyone have won him lots of fans now.

With each and every actor who is part of F3 praising Anil Ravipudi for teaching them comedy timing, and praising him that his acting prowess is much bigger and more impactful than many happening comedians, the director is enjoying all the sorts of attention. Let’s see what will he do in theatres now.