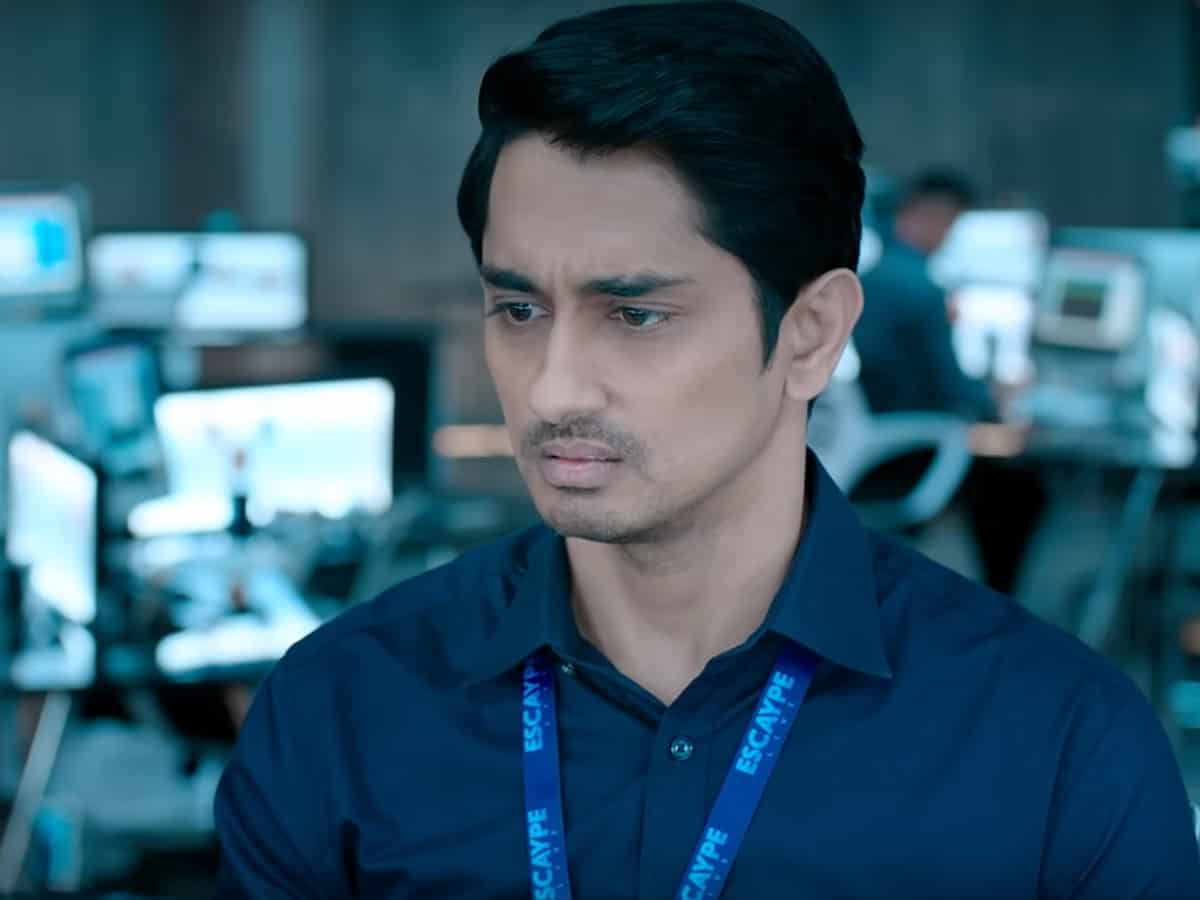 Actor Siddharth who earlier commented about collection claims and pan India films once again spoke about it. Siddharth has been promoting his ‘Escaype Live’ and during the interaction with the media, he gave his two cents on ‘pan India’ films.

Siddharth asked why a successful South Indian film released in other languages is called a pan India film, while a Successful Hindi film is still a Hindi film. Siddharth further said he finds the word pan-India funny. He said he had been acting in all languages for the last 15 years and also had been dubbing for his roles in all of them. But he prefers to call them Indian cinema and calling them pan-India is disrespectful to the film.

“My boss (Mani Ratnam) made a film called Roja 30 years ago. If that’s not a pan-India film, I don’t know what these people are talking about. Ask your family about Roja or Bombay and then who made it, they’ll say Mani Ratnam. They won’t say it’s pan-India. Such films don’t need any tag. They just reach their audience,” he said.

Siddharth opined that a film should be called based on its language or an Indian cinema based on the impact it shows all over the nation. Siddharth is known for speaking boldly and facts often. It has to be seen how his rational thoughts about pan India are taken.