Why Star Producer Is Not Talking About That Film? 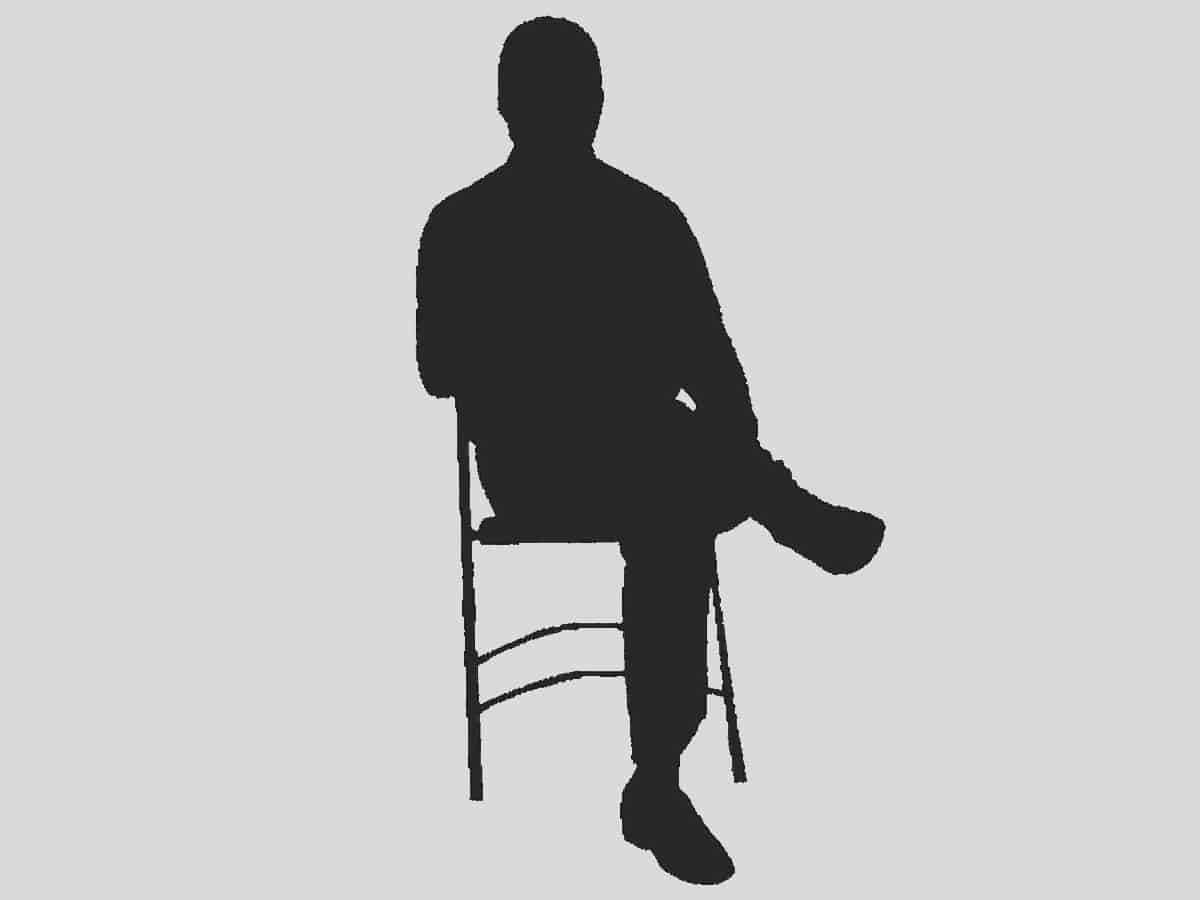 He happens to be a star producer in Tollywood who has a say in many things though he claims that he has no such power. From deciding release dates to finalising the number of theatres, he involves in each and every other film too and is also a specialist as a troubleshooter when release clashes erupt between biggies.

On the other hand, this star producer is also a terrific promoter of his own movies, and every line he utters always tells us the kind of clarity he has. But then, during the promotions of his latest movie, he is not even talking a word about a recent blockbuster film that he distributed in one major region of Telugu territory. Usually, he keeps on talking about his films in a big way, but the producer is avoiding any talk about this particular film, one wonders why.

All said and done, this particular big film has divided Tollywood into some groups for unknown reasons and we have to see if someone opens up about it.