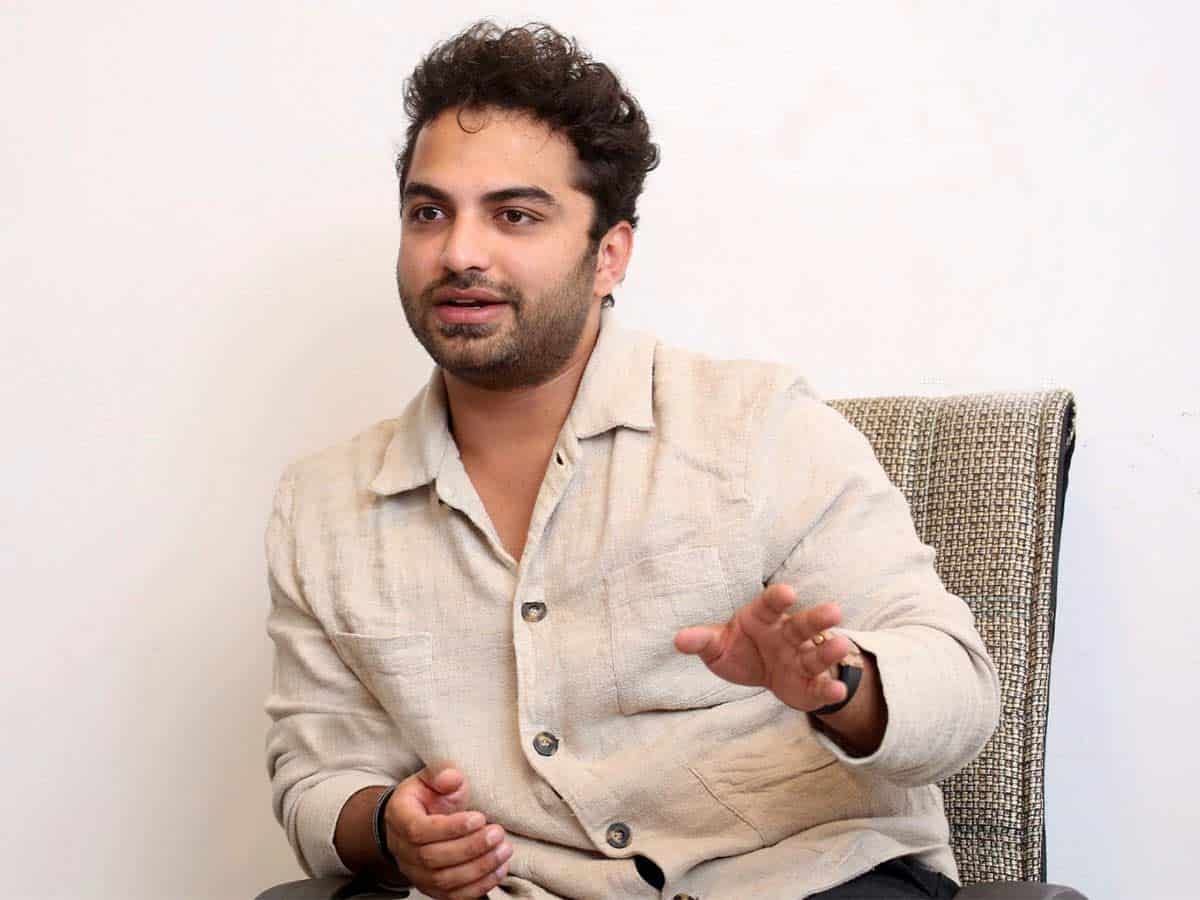 Young hero Vishwaksen is happy because of the buzz his latest movie Ashoka Vanamlo Arjuna Kalyanam has created. Though the theatrical run is not as good as predicted, the film got superb attention from many quarters for the performance of Vishwasen as well as second heroine Ritika. And then, the talented Falaknuma Das is said to have given a twist to the producers of his next.

Before the release of AVAK, this talented actor is quoting anywhere between ₹ 1.5 to 2 crores as his remuneration. After this film came up, he’s said to be demanding ₹ 3 crores as his paycheck.

However, when a producer who has already signed him long back for only ₹ 1 crore remuneration refused to hike his price, the hero is said to have threatened him to replace with another producer.

With the hero unbending regarding his payment, the producer got no option but to obey his demands. While his immediate next is being produced and directed by himself, the film in discussion is the one he has to join after that project.

On the other hand, trade circles do feel that paying ₹ 3 crores to Vishwaksen is worthy as long as he brings enough buzz to his films, while carefully taking care of the content as well.